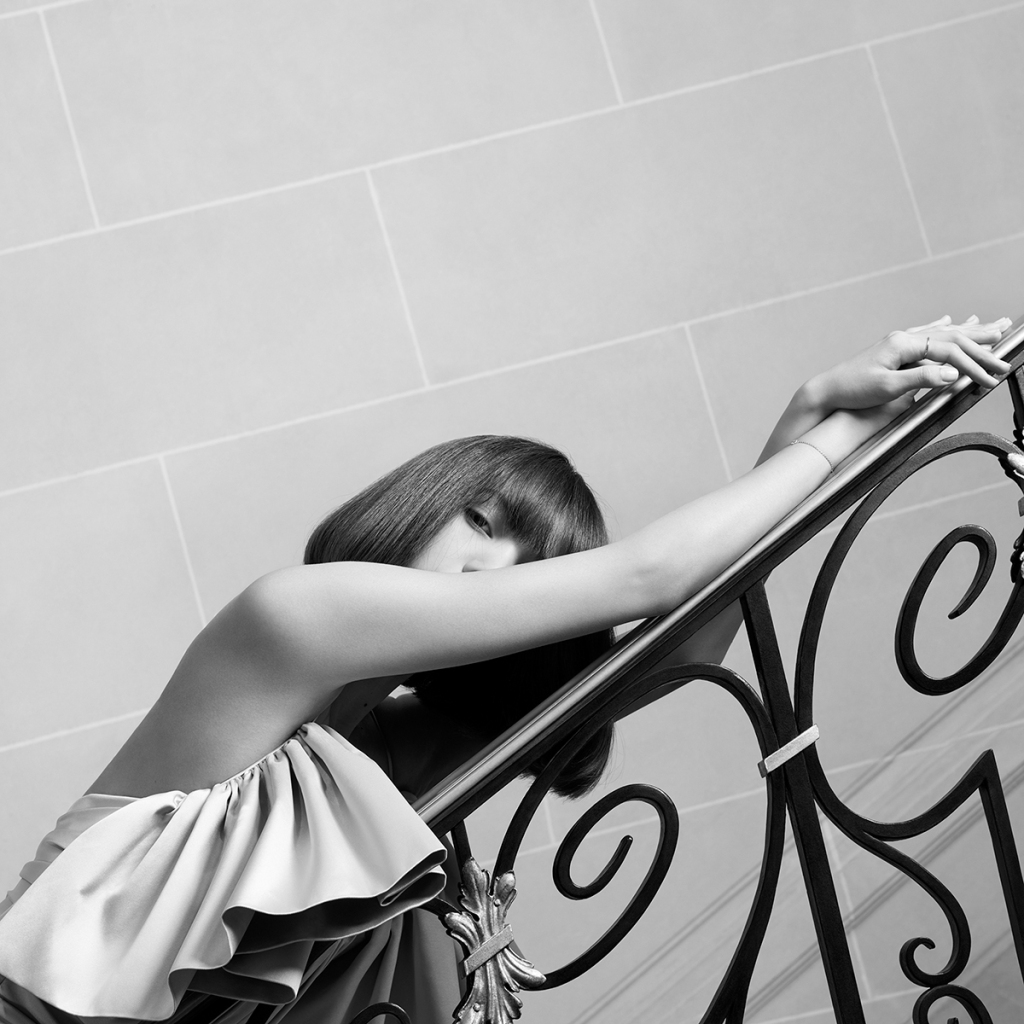 FACE FORWARD: Blackpink’s Lalisa Manobal ­— the Thai music sensation known simply as Lisa to the girl band’s legion of fans — has a new gig: as the global brand ambassador for the Celine Haute Parfumerie collection.

Lisa is known to have worked closely with the LVMH Moët Hennessy Louis Vuitton-owned house’s creative director Hedi Slimane since 2019, and she became Celine’s global ambassador in September 2020.

The rapper’s other fashion forays include a limited-edition collection inspired by her debut album, “Lalisa,” which was released this past September. She also served as a juror for the 2021 Andam awards this summer.

Lisa now features in a Celine Haute Parfumerie campaign, which is lensed by Slimane. The black-and-white shot, posted on Celine’s Instagram page on Thursday, shows her stretched gracefully along a metallic, very Parisian, staircase banister.

The high perfumery collection, which was launched in 2019 with 11 fragrances, draws on the designer’s androgynous perspective, with the scents being for both men and women. They carry touches of tree moss, iris, rose or chypre notes. In line with the designer’s penchant for full command, they are also meant to reflect Slimane’s personal history.

The fragrances are supposed to distill the memories of a moment, place or people dear to Slimane. All of the scents carry the designer’s “powdery olfactory signature,” according to the label at the time of launch. Celine described that as an “enveloping and sophisticated patina,” which is “prolonged by the elegance of a couture residual trail, capturing a fleeting memory and emotion as it wafts by.” 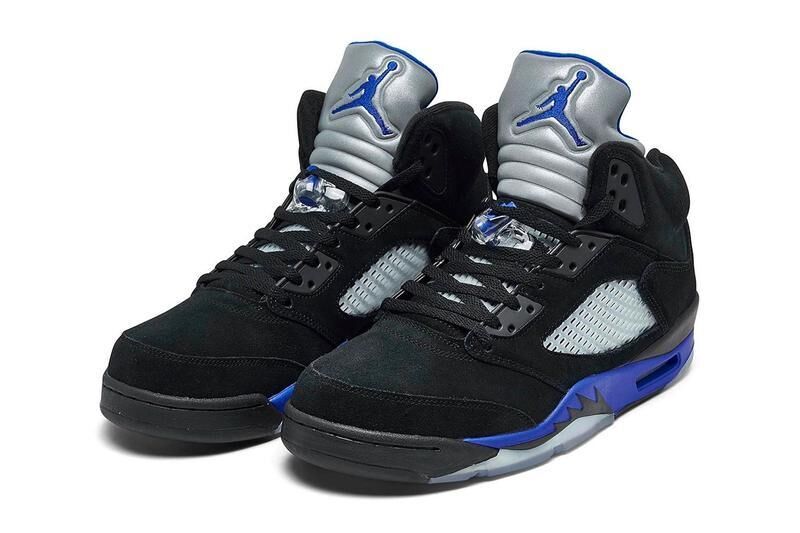 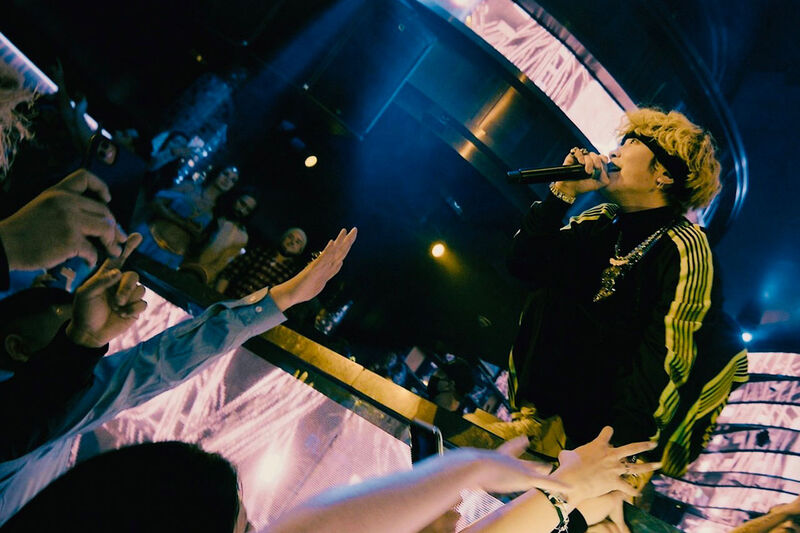 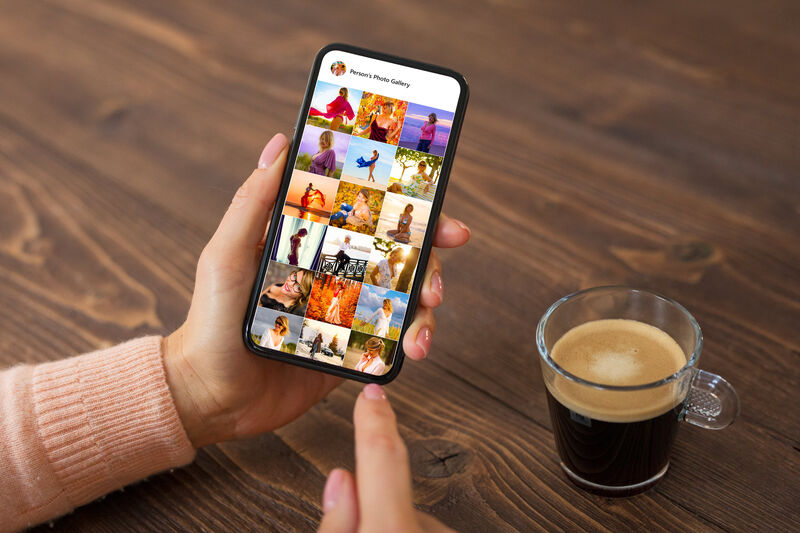