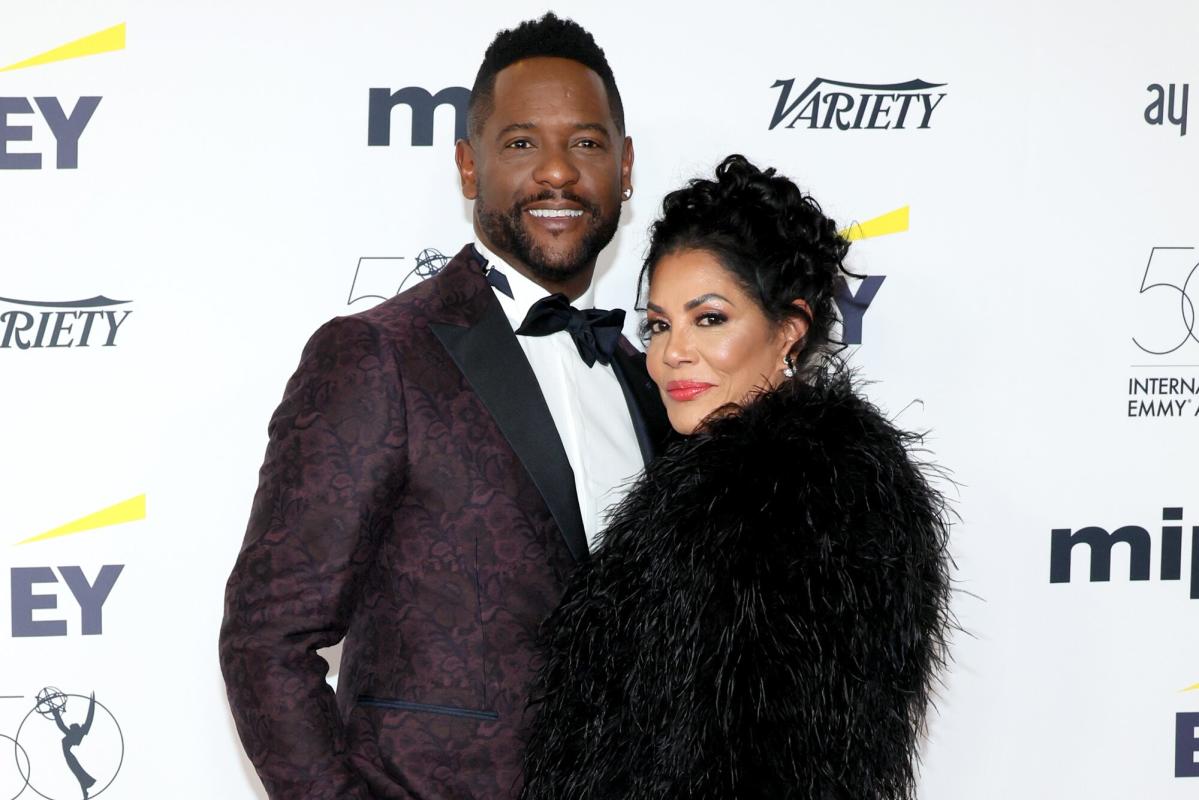 The actor, 58, announced on Instagram Tuesday that he popped the question to his longtime friend-turned-lover, Josie Hart.

“My personal highlight was walking the red carpet with my new fiancée Josie Hart,” he captioned a photo of him and Hart on the red carpet. “The most amazing, brilliant, beautiful, hilarious, thought provoking & insightful person I know who continuously lives life out loud. The future is crazy-bright Girl! None of us ever know where God will guide our paths.”

Underwood continued, “She’s had my back since before I even became an actor. When a 41 year friendship slaps you in the back of the head & blossoms into romance, you stand up, pay attention & step forward in gratitude. Gently forward. It begins! #trinilife”

RELATED: The Celebrity Engagements of 2022

Before Underwood began dating Hart, the actor — whose credits include Dear White People, Sex and the City, The New Adventures of Old Christine and Quantico — was married to Desiree DaCosta.

The pair welcomed three children together — sons Paris, 25, and Blake, 21, and daughter Brielle, 23 — during their 27-year marriage before announcing their split in a joint statement in May 2021.

Never miss a story — sign up for PEOPLE‘s free daily newsletter to stay up-to-date on the best of what PEOPLE has to offer, from juicy celebrity news to compelling human interest stories

While it’s unclear exactly how long Underwood and Hart have been dating, the couple’s friends were thrilled by the engagement announcement and shared their congratulatory wishes in his comments section.

“Somebody call 9-1-1 – my breathing is laboured and I can’t feel my heart beat anymore,” wrote Sherri Shepherd, later adding, “Okay I revived myself! Congrats Blair and Josie – glad you got someone in your corner❤️”

Niecy Nash commented, “Issa fiancé 💍💍💍” while Anika Noni Rose and Yvette Nicole Brown both sent their congratulations to the actor and his wife-to-be.