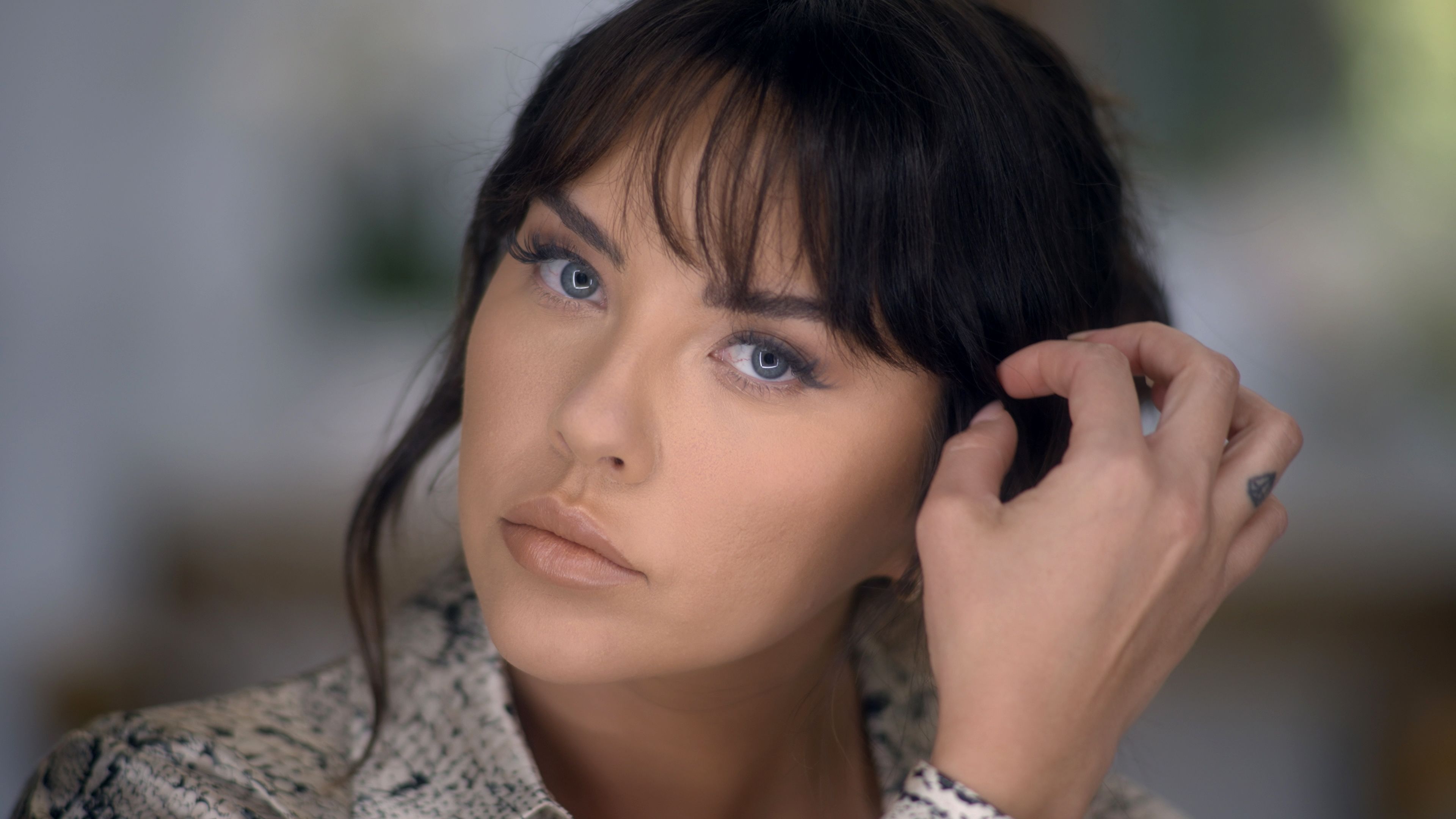 Neiers, 27, who starred on the E! reality show Pretty Wild with Haines, confessed publicly for the first time that she participated in a burglary at Rachel Bilson’s house during the years that the Bling Ring was operating. The reason for her admission, she said, was because she had hoped that the Netflix docuseries would include her confession as a way to make amends to Bilson, but that ultimately, it was cut.

Neiers said Heist director Miles Blayden-Ryall informed her that Bling Ring member Nick Norgo (née Prugo), who also participated in the doc, had implicated her, as well as their friend Tess Taylor. She said that at that point, she came forward on camera and admitted that when she was 15, one night when she was drunk, she accompanied Norgo and their friend Taylor to actress Bilson’s home, where she stole a purse. Haines took the fall for that crime but said during the Instagram Live that she was not present the night of that burglary. Neiers also alleged that Blayden-Ryall later informed her that her admission would be cut from the doc.

The Bling Ring famously burgled celebrities including Orlando Bloom, Lindsay Lohan, Paris Hilton, Audrina Patridge and Bilson in 2008 and 2009, lifting hundreds of thousands of dollars worth of property. Neiers had never been named as someone who had been present at any of the burglaries, nor had Taylor. Haines was charged in the Bloom burglary and maintains that it was her only participation in the ring.

Haines alleges that Bling Ring member Rachel Lee advised her against doing the documentary with Norgo because he wouldn’t be truthful. Newsweek has reached out to Haines, Neiers, Taylor, Norgo, Bilson, Blayden-Ryall and Lee.

“Everybody was given the opportunity to say the truth,” said Neiers, adding that she reached out to Taylor to tell her that she was going to admit that they were present for a burglary.

Haines, who admitted that she was paid to participate in the docuseries (Neiers was not), says that she and her sister talked to a lawyer to make sure the statute of limitations had run out and Neiers couldn’t be charged with a crime before they admitted her involvement.

This is a developing story.