Heading into the 2021 season, the Toronto Blue Jays’ pitching issues seemed to be more a matter of quality than quantity.

The club lacked reliable starters behind Hyun-Jin Ryu, but seemed to have no shortage of arms to throw at that problem.

While the Jays didn’t know what they were going to get from Robbie Ray, Steven Matz, Nate Pearson, Ross Stripling or Tanner Roark, there was also a whole other batch of candidates like Trent Thornton, Thomas Hatch, Anthony Kay, T.J. Zeuch and even Julian Merryweather. Some of those who didn’t make the rotation were positioned to play bullpen roles like they did in 2020, and the team signed three new relievers on MLB deals to bolster a group that had been a strength for much of that season.

While the front office had no reason to believe they’d assembled an elite pitching staff, it appeared at least they’d have depth. Nearly halfway through the 2021 season, however, that hasn’t gone to script. Some of the question marks, like Matz and Ray, have exceeded expectations, but this club has been let down by its pitching depth over and over again — most notably in a bullpen that has been an anchor for Toronto in recent weeks.

The Blue Jays opened the season with 15 pitchers on the roster, and by and large they’ve been solid. That group has combined for 411.1 innings of 3.92 ERA ball, good for 2.8 WAR. Those numbers improve to 471 frames with a 3.76 ERA and 4.2 WAR if you include the swap of Zeuch for Ray, who was always pencilled in for a rotation spot and joined the team on April 12.

Unfortunately for the club, when they’ve had to call on anyone who wasn’t part of the group, the reinforcements have flailed. Here’s how the 12 pitchers who joined the team since Opening Day (minus Ray) have done:

While it’s unfair to expect your depth pitching to excel — or even give you league-average production — you need your Plan B, C and D guys to keep you afloat. In the Blue Jays’ case, that hasn’t happened. In a season with the lowest-average ERA (4.14) in six years, having 19.9 per cent of your innings come in this far below replacement level can be devastating.

The good news for the Blue Jays is that there’s legitimate reason to believe the next pitchers they call upon may fare better. Patrick Murphy is back from the injured list and his combination of a 96 m.p.h. sinker and curveball with strong movement provides reason for optimism.

The addition of Jacob Barnes is no one’s idea of a bullpen saviour, but his hard cutter has been an out pitch in the past and he looked strong with the Los Angeles Angels in 2020 despite an inflated ERA. Meanwhile, Alek Manoah should continue to get better, and the duo of Pearson and Hatch have a role to play. They also should need their contingency players less, as some subset of the eight relievers currently on the IL will return, displacing some of their underperforming brethren — and Matz should make it back soon as well.

Unless they’re truly unlucky, the Blue Jays’ pitching staff shouldn’t be as reliant on waiver claims, minor trades, and triple-A call-ups in the second half of the season as they were in the first. It would be hard to replicate the poor fortune they’ve had with bullpen injuries in particular.

The damage is already done, though. The failure of their depth to perform has squandered a number of winnable games, and given them an uphill battle to make the playoffs — a quest FanGraphs is currently giving a 30 per cent chance of success, down from 50.7 when they opened the season.

It’s no secret that you need far more capable arms than you can fit on a roster to mount a post-season run in a 162-game grind of a campaign. The Blue Jays seemed like they had that covered when this season began, but 70 games later that hasn’t been borne out. 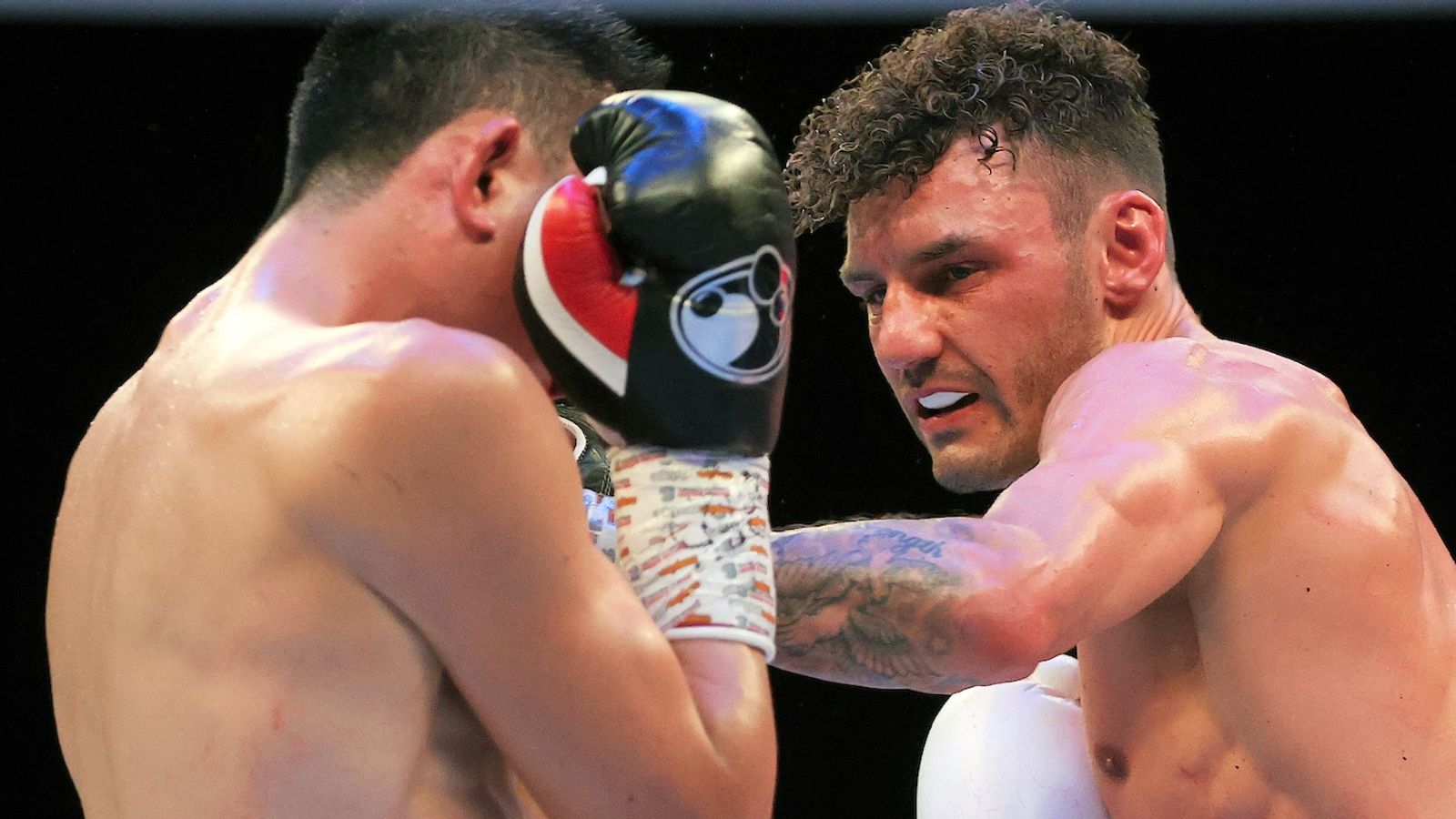 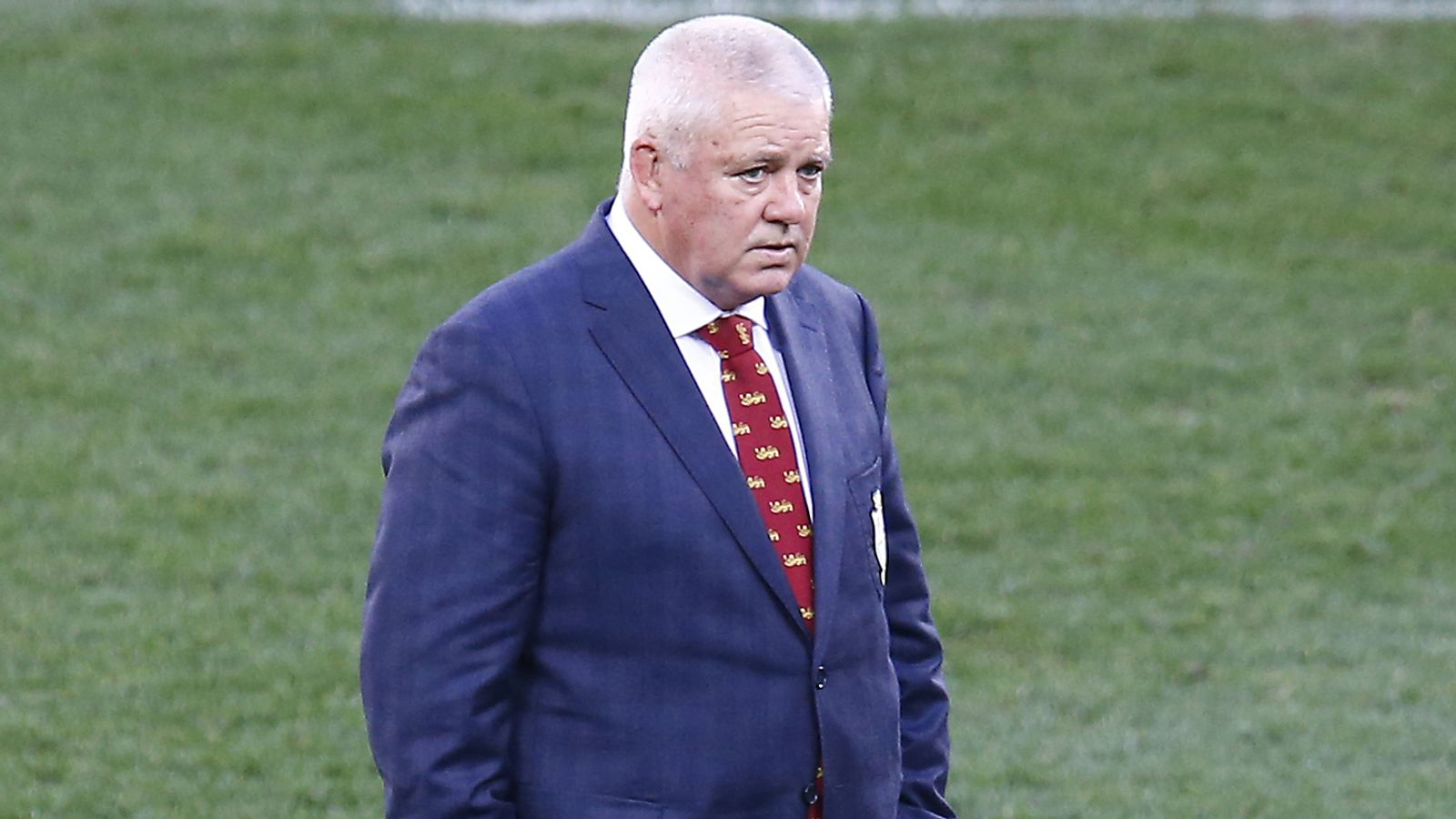