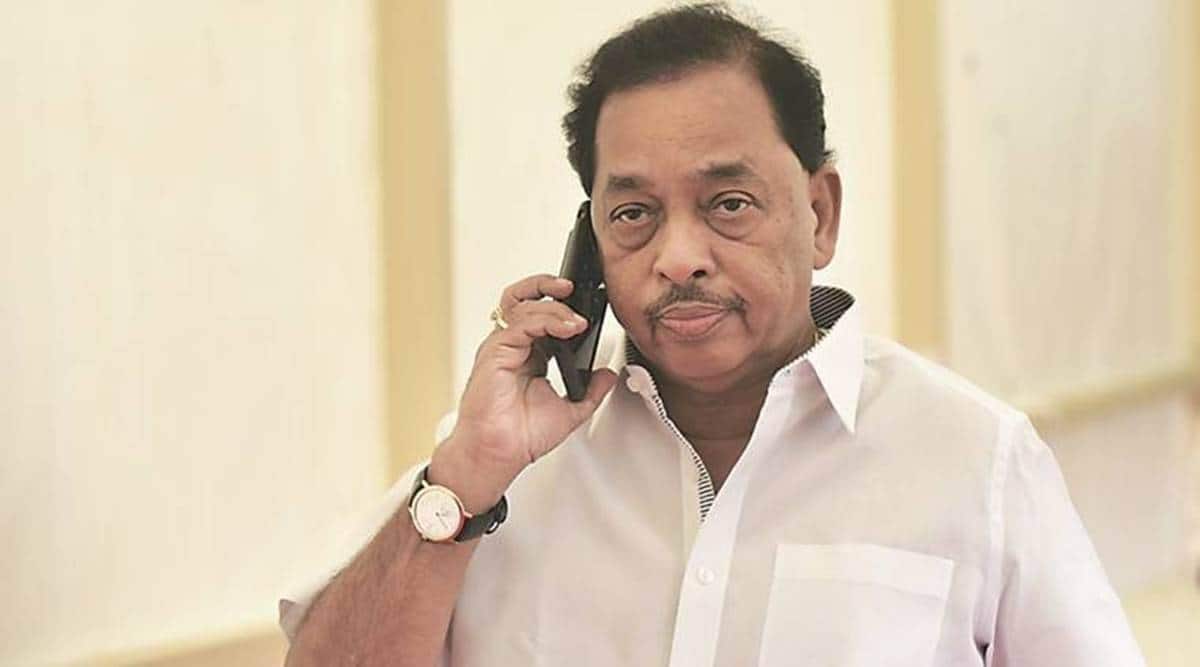 Rejecting replies filed by Union Minister Narayan Rane on alleged illegal construction at his bungalow in Juhu, the Brihanmumbai Municipal Corporation (BMC) has issued a fresh notice, giving the owners 15-daysâ€™ time to demolish â€œthe illegal addition and alteration by themselvesâ€. The corporation warned Rane that if the â€œthe illegal partsâ€ of the eight-storey bungalow, Adhish, at Juhu Tara Road were not demolished within a fortnight, a team of BMC will take action on its own and also recover demolition charges.

A speaking order passed by the designated officer of K-west ward (Andheri) on March 11 stated that the documents submitted by owner/occupier of the bungalow to prove legality of the additional alteration and structure was insufficient. â€œIn view of the above, I have come to the conclusion that as mentioned in the notice, the construction carried out by you is totally illegal, unauthorized and liable for demolition. Hence, I passed the following order. You are hereby, directed to remove the said unauthorized works as mentioned in the above referred notice within 15 days from the date hereof failing which, the unauthorized works mentioned in the notice will be demolished departmentally at your risk and cost and the charges of the demolition will be recovered from you through assessment department,â€ reads the order issued last week.

According to documents available, advocate Hasmit Trivedi and another person, Kiran S Bait, attended a hearing before the designated officer of K-west ward regarding the illegal construction on behalf of Rane on March 10.

As per the record, Rane submitted two replies against the BMC notice and called the corporationâ€™s action a case of â€œpolitical vendettaâ€ given the Union ministerâ€™s â€œbitter political rivalryâ€ with Maharashtra CM Uddhav Thackeray.

â€œWe and our patriarch (Narayan Rane) have been vocal critics of Mr Uddhav Thackeray and the manner in which the Shiv Sena has been functioning not only in the State Government but also in the Corporation. Moreover, our patriarch being a member of the Bharatiya Janata Party and serving as a cabinet minister, much to the envy of other political leaders in Shiv Sena, we are being targeted on a personal level,â€stated Raneâ€™s reply.

The BMC rejected all 13 points submitted by Rane contesting the BMC notice against the bungalow. The notice issued to Raneâ€™s bungalow on March 4 had stated that an unauthorised construction had taken place in the basement by converting a portion into a room. Besides, open space or garden area from first floor to eighth floor had been illegally converted into bedrooms, rooms and hall, the civic body alleged. The BMC had given Rane seven daysâ€™ time to file his reply.

Former IPS officer and advocate Y P Singh has called the BMC action cosmetic. â€œThe BMC is creating a legal mess out of the whole thing. The actual legal position is that this was the larger layout with a garden. This garden was removed and instead, two illegal plots were created without the permission of the coastal authorities. On one illegally subdivided plot, a hotel came up and on another, Narayan Raneâ€™s building came up. There is no point issuing such flimsy notices unless the two buildings are demolished and garden restored. Such cosmetic action would only pave the way for subsequent regularisation,â€ said Singh.