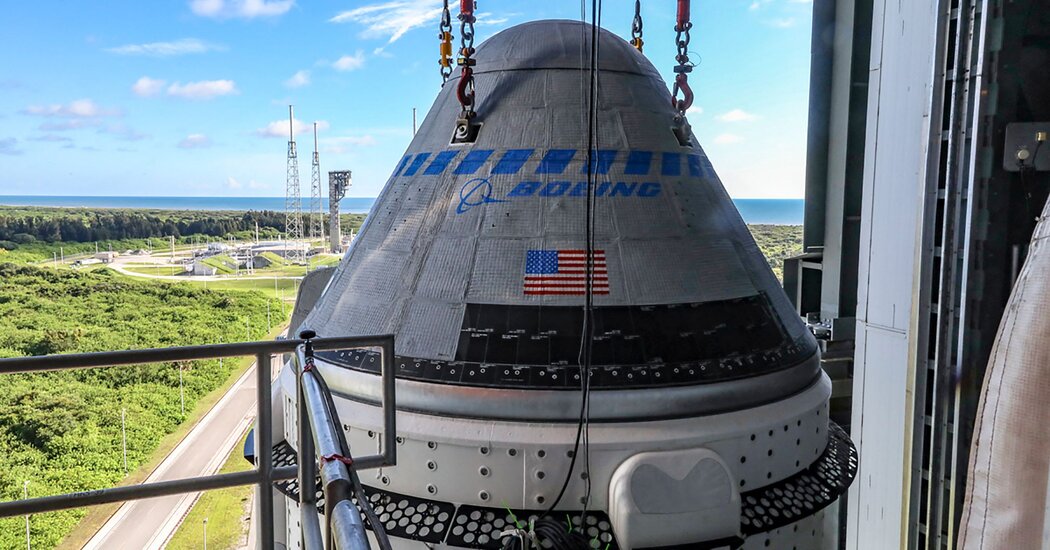 Boeing’s second chance to test launch its troubled astronaut capsule to the International Space Station was delayed again, possibly until the middle of 2022, as NASA and the aerospace giant go to new lengths to investigate problems with the spacecraft’s fuel valves.

The postponement adds to the woes of Boeing’s Starliner spacecraft, a striking contrast with SpaceX, the private company founded by Elon Musk. Its passenger spacecraft, Crew Dragon, has lofted crews to orbit four times in the past two years, with a fifth scheduled on Halloween.

The Starliner capsule came within hours of launching to the space station on an Atlas 5 rocket in August, as part of a 10-day test mission without humans on board. The goal was to demonstrate that the spacecraft was safe enough to fly NASA astronauts. But some of Starliner’s fuel valves, supplied by Aerojet Rocketdyne, a maker of rocket engines, didn’t open as designed during last-minute launch preparations, prompting engineers to roll the rocket back into its tower and, eventually, the capsule back to its factory.

“We had no indication that there was going to be any problem with these valves,” John Vollmer, the manager of Boeing’s commercial crew operations, told reporters on Tuesday. The valves are part of an ornate network of plumbing in a detachable trunk called the “service module” that houses Starliner’s propulsion gear. The components worked during previous tests, including a trial of the spacecraft’s emergency abort system in 2019, Mr. Vollmer added.

Boeing has yet to determine what caused the valves to become stuck. Engineers were mulling whether to bring in an entirely new service module, but Boeing recently decided to keep the existing one, Mr. Vollmer said.

The current guess at what caused the valve issue involves moisture that accumulated near some of the valves’ Teflon seal. But without any clear culprit, the company now plans to ship two of the valves to a NASA center in Huntsville, Ala., for a forensic CT scan, using machines similar the ones used on humans to detect diseases.

Boeing built Starliner under a NASA contract worth $4.5 billion. It was part of a NASA program known as Commercial Crew, which is designed to stimulate the private development of two competing space capsules capable of ferrying astronauts to and from the International Space Station. SpaceX received its own contract worth roughly $3 billion, and its Crew Dragon capsule carried out its first uncrewed flight to the space station in 2019.

Boeing’s first attempt to launch an uncrewed Starliner in December 2019 failed to reach the space station because of dozens of software glitches, some of which had to be repaired while the spacecraft was in orbit. Starliner would have suffered what officials called a catastrophic failure had engineers not been able to quickly correct some of the software issues, a NASA panel of aerospace safety experts said at the time.

The company spent 18 months making roughly 80 corrections to both the spacecraft and the Starliner team’s internal safety culture, as mandated by NASA, and Boeing took a $410 million charge in 2020 to launch Starliner again for another uncrewed test.

Boeing is also bearing the cost of Starliner’s latest delays, Mr. Vollmer said, without saying exactly what that cost is. “I’m not expecting any charges to the government from that side,” he said.

The NASA safety panel suggested in September that the agency and Boeing retool how they examine the spacecraft’s readiness for future flights. “We got very close to launch without identifying the valve issue,” said George Nield, a panel member and the former head of the Federal Aviation Administration’s commercial space transportation office. He added that there were “rather significant differences” in how the two entities examined issues before launch.

Mr. Vollmer said his team is taking up the panel’s suggestion. “Will we do something different? That’s exactly what we’re looking at,” he said, adding that engineers might decide to load Starliner’s propellant closer to launch, or find new ways to mitigate moisture. 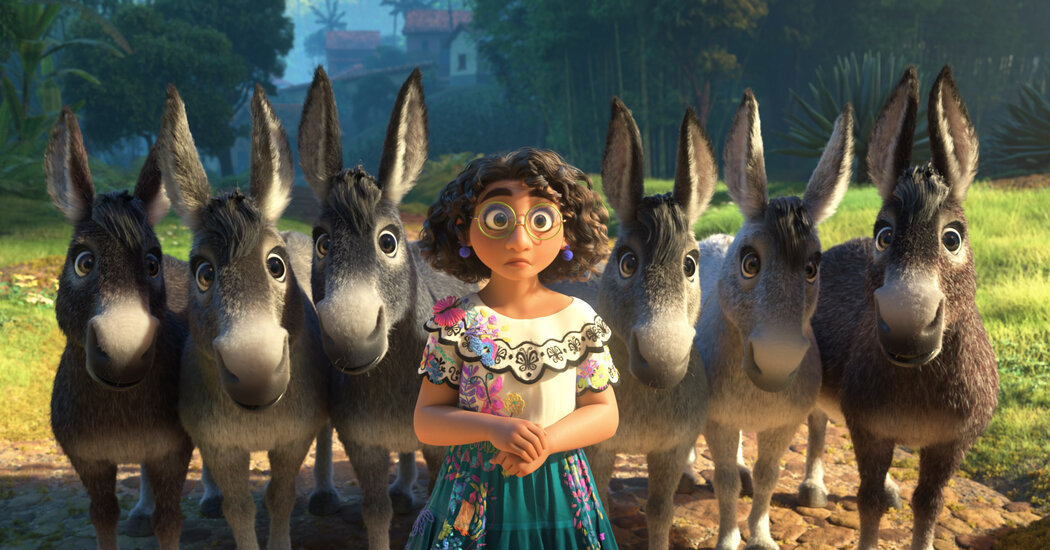 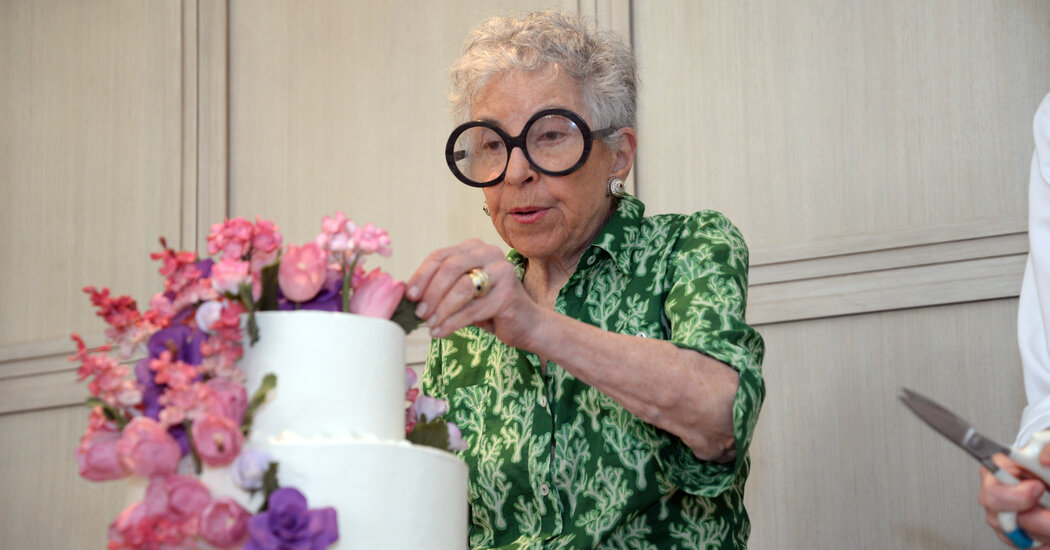 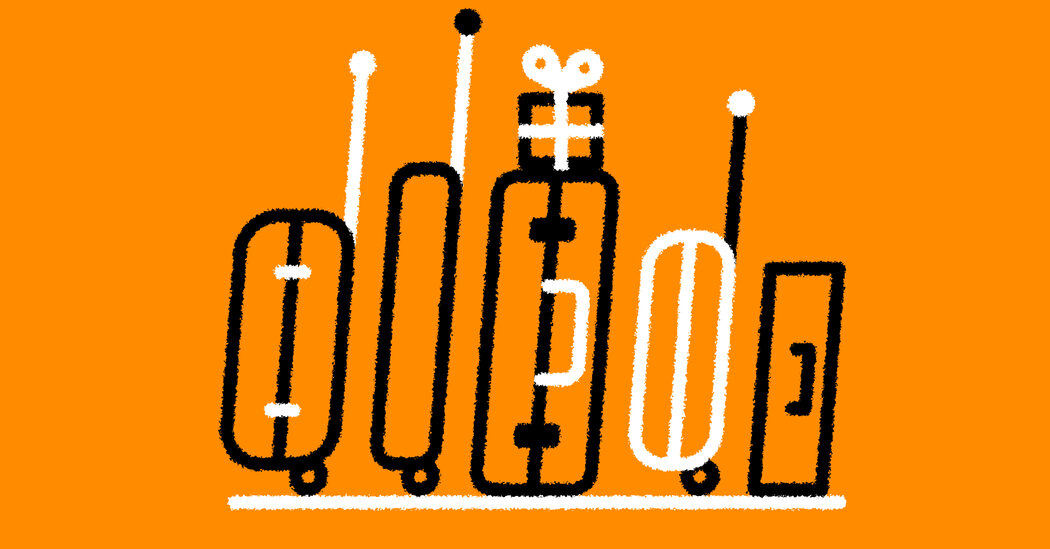 The Week in Business: Choosing the Same Path