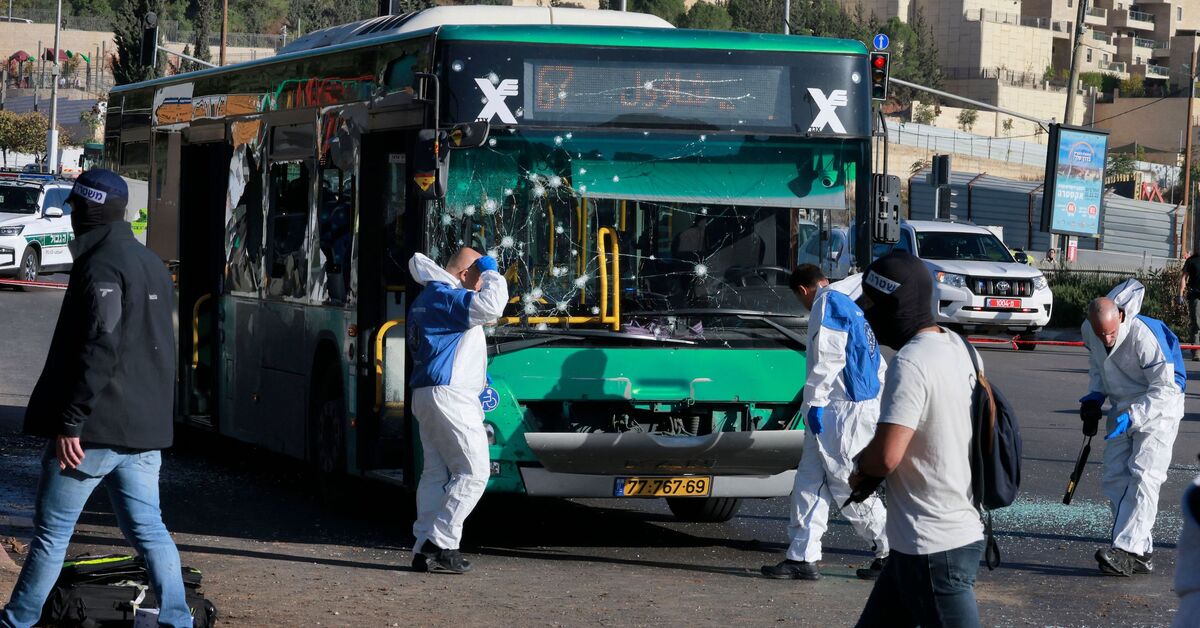 Aryeh Shtsupak, 16, was killed this morning in Jerusalem as two explosions hit bus stops. More than 20 people were wounded, two critically, at the Givat Sha’ul entrance to Jerusalem and at the Jerusalem Ramot Junction in the two attacks that took place between 7 and 8 a.m. local time, a peak commuter hour.

Israeli police consider the incidents a coordinated double Palestinian terror attack. According to preliminary investigations, both explosions were caused by remotely detonated explosive devices packed with nails and left in bags either inside or next to buses. For the moment, no terror group had taken responsibility for the attacks.

Hundreds of police officers are now deployed in the areas of the attacks and some of the main Jerusalem traffic axes are closed. Police are searching for the perpetrators and to ensure no other explosive devices have been concealed in high-traffic areas of the city.

Police Commissioner Kobi Shabtai told the press, “The goal is to prevent the next explosion. This means bringing all the forces out not only here, but also to other areas. It could be one terrorist that placed the two explosives, or it could be two. All intelligence services will focus on this issue.”

A police statement read that it is believed an organized cell was behind the attacks and they were not a spontaneous act. It also said that yesterday police received intelligence about a possible attack in Jerusalem, but no details. The police alert was upgraded to level 3, the second highest. Jerusalem residents were called to be extra vigilant and immediately report any suspicious objects.

Arriving at scene of the first attack, ultranationalist Knesset member Itamar Ben Gvir called for a tougher stance against Palestinian assailants. Ben Gvir, who is set to become public security minister under the new government and assume charge of the police, has called for coalition negotiations on the death penalty for Palestinian attackers.

“We must exact a price from terrorism. We must go back to targeted killings. We must impose a curfew on the village from which the terrorists came. We must stop the ‘summer camps’ in the security prisons. It’s time to establish a right-wing government as soon as possible. Terror does not wait,” he said.

Reports now say that the security system is heavily pressuring the Palestinian Authority and the governor of Jenin for the body of Fero to be returned. The IDF closed crossing points into Israel in the area to both vehicles and pedestrian commuters.

Israeli security forces are preparing for the possibility of a rescue operation. The UN representative in the West Bank is apparently also trying to intervene.