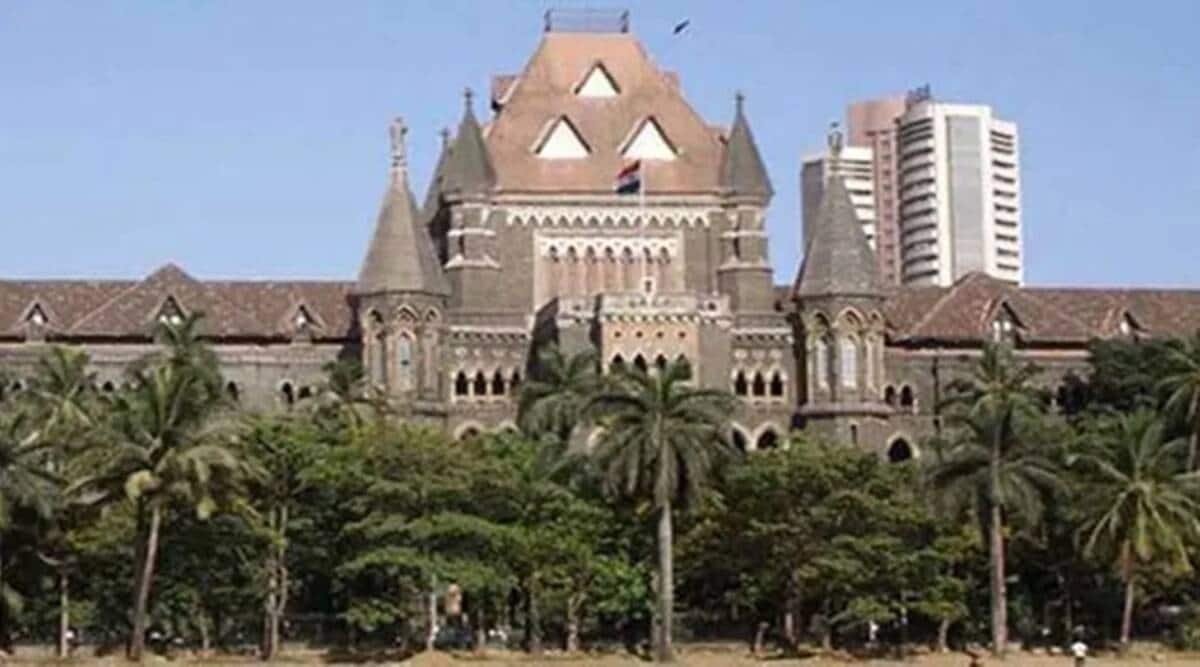 The Bombay High Court Wednesday allowed hotels and liquor stores in the Andheri (East) Assembly constituency to sell liquor after the declaration of results or by 6 pm, whichever is earlier on the counting day (November 6) of the upcoming by-polls.

The association of hotels and restaurants had approached the high court challenging a notification issued by the state excise department which prohibited the sale of liquor in the area starting 48 hours from the voting day (November 3) and also included the entire counting day of November 6. After the state government made a statement that the sale of liquor may be permitted on the counting day after results are declared or by 6 pm, whichever is earlier, the bench accepted it and modified the state’s notification.

A vacation bench of Justice Nitin R Borkar and Justice Kamal R Khata Wednesday heard pleas by the Indian Hotel and Restaurant Association (popularly known as AHAR) as well as the Association of Progressive Retail Liquor Vendors which challenged a notification issued by the state Excise Department on October 18.

On Monday, another bench had sought to know from the state why the sale of liquor cannot take place after 6 pm on November 6.

On Wednesday, advocates RD Soni and Sameer Pandit for the petitioners submitted that the prohibition on the sale of liquor on the entire counting day was arbitrary and unnecessary and the circular be modified.

Additional government pleader Milind More for the state government said the courts had earlier allowed the sale of alcohol post 6 pm on counting day in specific cases. He said notification of ‘dry-day’ was issued by the excise department in compliance with rules stipulated by the Election Commission of India and provisions of the Representation of the People’s Act.

The official from the state excise department made a statement in court that the sale of liquor may be permitted on the counting day in Andheri (East) after results are declared or by 6 pm, whichever is earlier. The bench took the statement on record and modified the state’s notification.