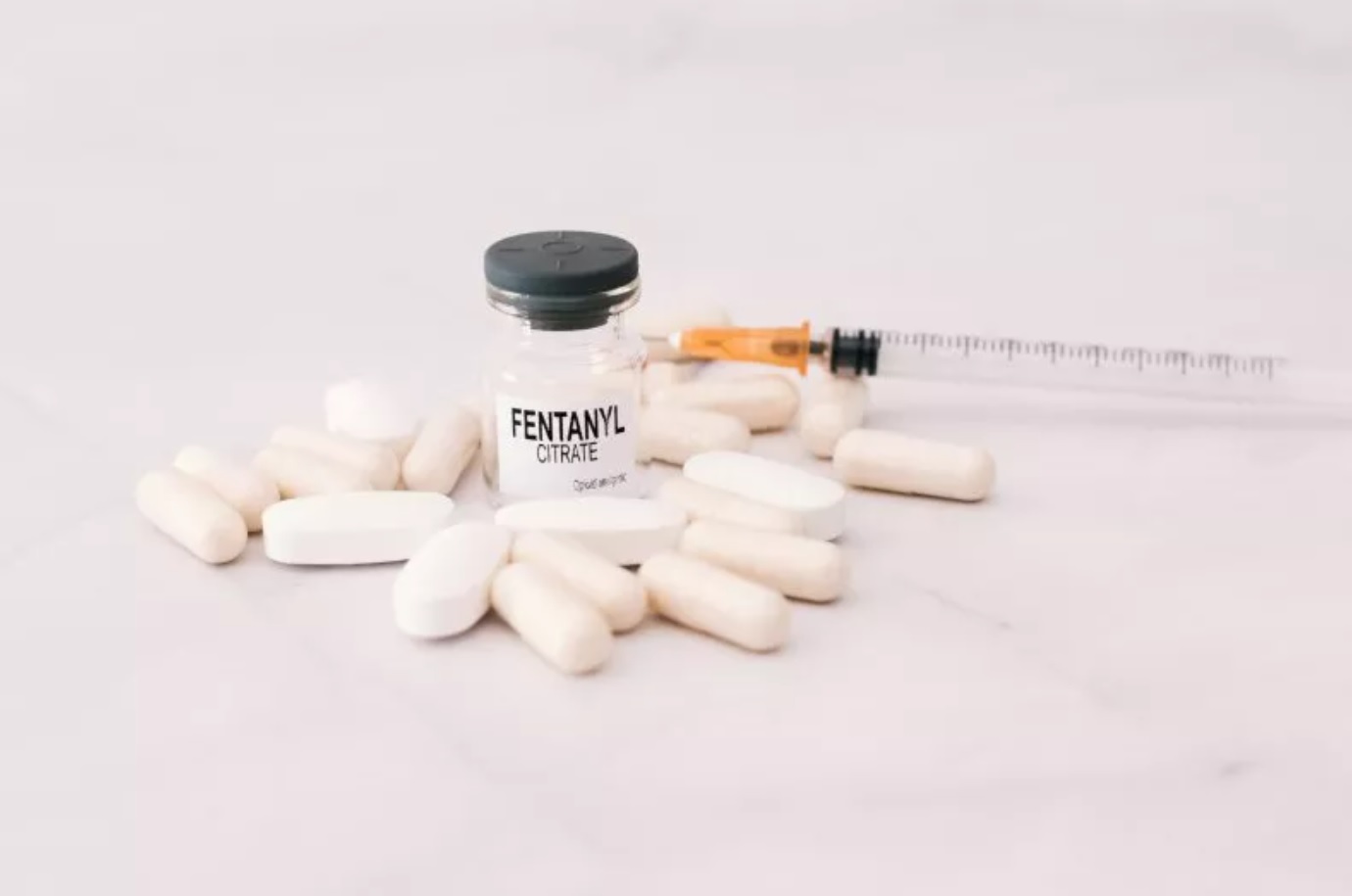 “Fentanyl Bust!!! Extremely proud of our #USBP agents & @NuecesCoSo [Nueces County Sheriff’s Office] authorities who worked together, interdicted, & seized largest amount of liquid #fentanyl in the history of the #USA from a traffic stop in Robstown, Texas,” Chavez tweeted.

Chavez said that authorities found 25 pounds, equivalent to three gallons, of the liquid fentanyl in a compartment within a gas tank. The seized fentanyl was worth a total of $1.8 million.

“This lethal amount is enough to kill a population of 5.665 million people which is 2 1/2 times the size of Houston, Texas!” the chief patrol agent added in a separate tweet.

Fentanyl is a controlled substance that could be highly addictive and could cause respiratory issues and often death if taken in high doses or when mixed with other substances such as alcohol or drugs such as cocaine or heroin. The Drug Enforcement Administration (DEA) defines fentanyl as a synthetic opioid that is 50 to 100 times stronger than morphine.

Massive amounts of fentanyl have been seized this year in different parts of the country, with the DEA saying in a statement in September that its law enforcement seized more than 10.2 million fentanyl pills and approximately 980 pounds of fentanyl powder between May 23 and September 8.

“The amount of fentanyl taken off the streets during this surge is equivalent to more than 36 million lethal doses removed from the illegal drug supply,” the DEA said in its statement.

In 2021, Texas Governor Greg Abbott blamed federal government officials for not exerting enough efforts to protect the U.S.-Mexico border from drug traffickers as he cited data by the state’s Department of Public Safety that 800 percent more fentanyl was seized within one year.

In October, a Florida man was arrested for possessing 1.2 pounds of fentanyl, which is enough to kill over 200,000 people, according to authorities.

In another instance, $3 million worth of fentanyl was discovered in July near the U.S.-Mexico border in California after officers found that it was hidden in the spare tire and gas tank of a vehicle.

During the same month, over $1 million worth of fentanyl was found hidden in different food products, including flour bags and coffee cans, according to the Customs and Border Protection (CBP). The drug was found at the Otay Mesa Port of Entry along the U.S.-Mexico border in California.

Concerns have been raised about the large amounts of fentanyl crossing the southern border, with some authority figures blaming the Biden administration for the problem. In September, Kieran Donahue, an Idaho sheriff, warned of the dangers associated with rainbow fentanyl and criticized the White House as the new form of the deadly drug spread across the country, threatening children.

“Unfortunately, this administration simply has shut the door on us,” Donahue said during an appearance on Fox News‘ Fox & Friends First.

“[Homeland Security Secretary Alejandro] Mayorkas is absolutely not telling the truth when he’s talking about the border…This administration seems to just completely be complicit in allowing and almost encouraging these drugs to come across into our country, and attacking our children,” he added.