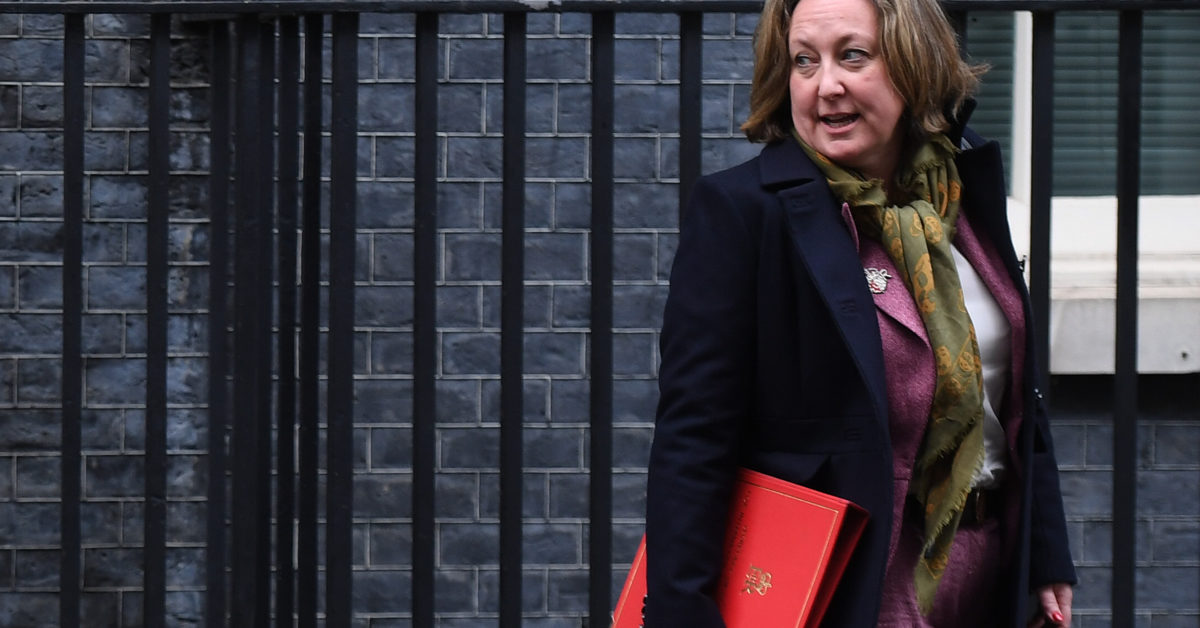 NEW YORK — It takes one to know one — as Boris Johnson can attest.

The British prime minister is no stranger to comments made in the past coming back to haunt him and as he crossed the Atlantic to pitch the world on climate at the United Nations General Assembly, he defended his new trade minister over hers.

Anne-Marie Trevelyan, freshly promoted to U.K. secretary of state for trade, sent numerous tweets a decade ago claiming global warming was a myth. “We aren’t getting hotter, global warming isn’t actually happening,” read one of her missives. Another condemned “doom-mongers and global warming fanatics” who insist the ice caps are melting.

The revelations are embarrassing for Johnson, who hopes to galvanize other nations to redouble their efforts in the fight against climate change.

Asked about the Trevelyan tweets on the flight to the summit, Johnson quipped: “I don’t want to encourage you, but if you were to excavate some of my articles from 20 years ago you might find comments I made obiter dicta about climate change that weren’t entirely supportive of the current struggle.”

He added that “the facts change, and people change their minds and change their views and that’s very important too.”

In a statement earlier this week, Trevelyan insisted “climate change and protecting the environment will remain a priority as I negotiate ambitious trade deals around the world.”

Johnson arrived in New York sounding downbeat about the prospects of progress on climate change.

The U.K. prime minister admitted there was a strong chance global nations would fail to build the £100 billion environmental finance fund he has been hoping for, telling journalists there was just a 60 percent chance of getting the cash over the line before the COP26 global climate summit in November.

He said he would urge other nations to “step up to the plate” on climate issues such as coal, and on supporting developing countries to embrace greener growth. He argued some nations were doing their bit, but some G20 countries need to do more, adding: “We’ll be making that argument and set that out strongly in the next few days.”

Johnson insisted the U.K. was “in the lead,” quipping: “We’re virtually the only country that gets anything like the faintest bat squeak of approval from the climate change experts.”

On Monday he will co-chair a roundtable on climate change with U.N. Secretary-General António Guterres. He will also meet with climate change-skeptic Brazilian President Jair Bolsonaro, who has failed to halt the destruction of the Amazon rainforest, despite calls from campaigners. 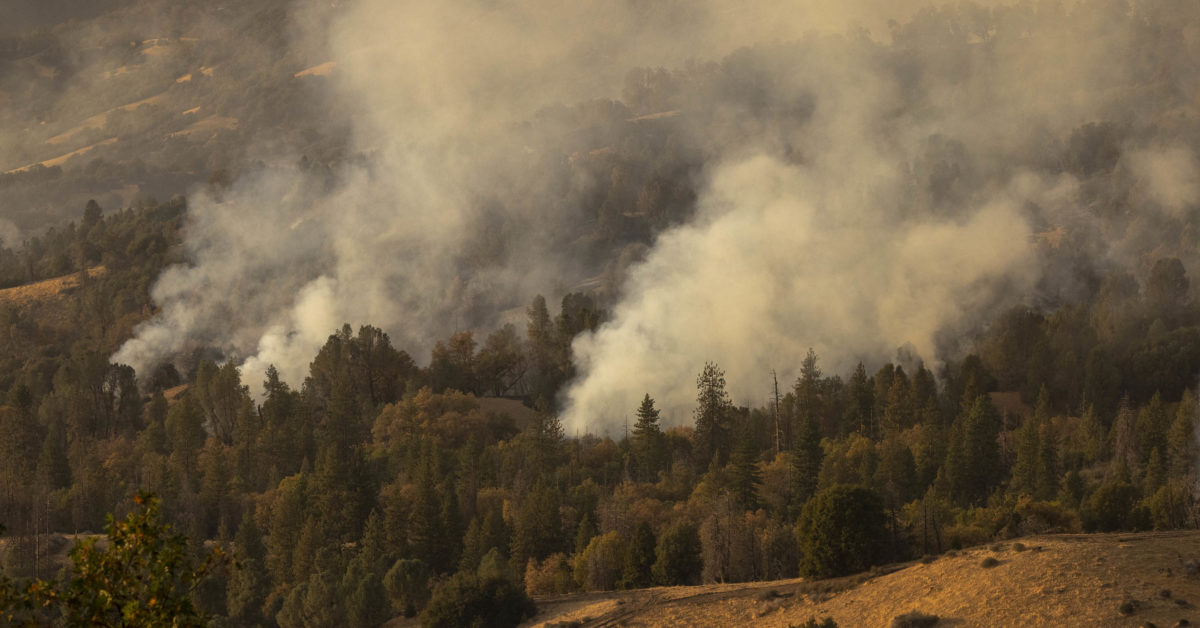 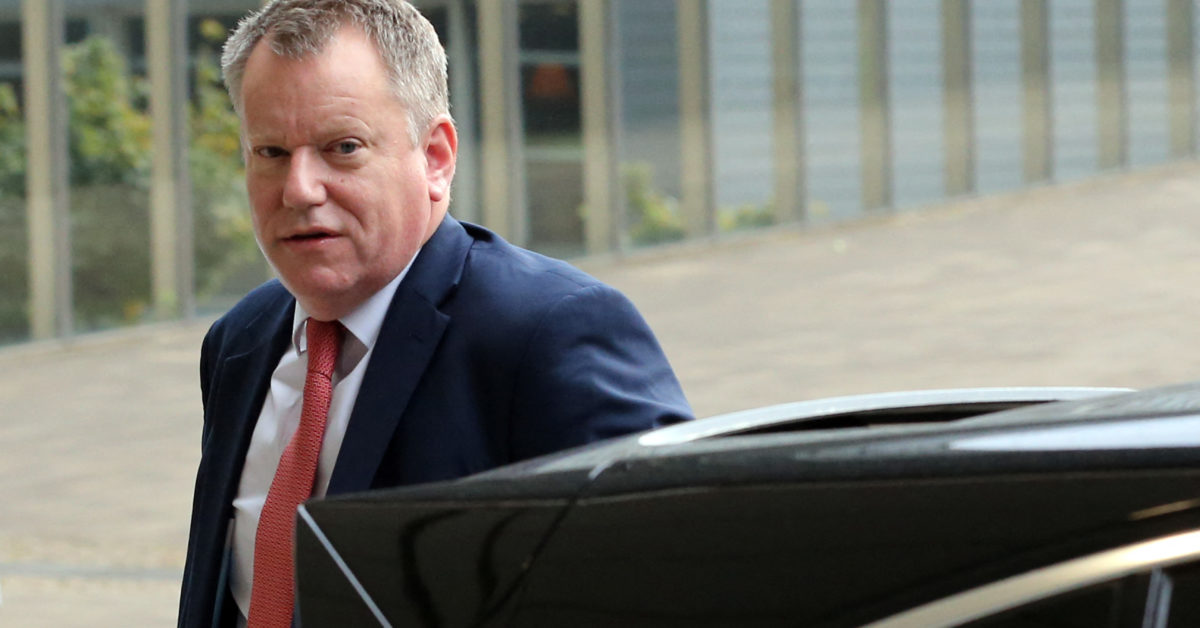 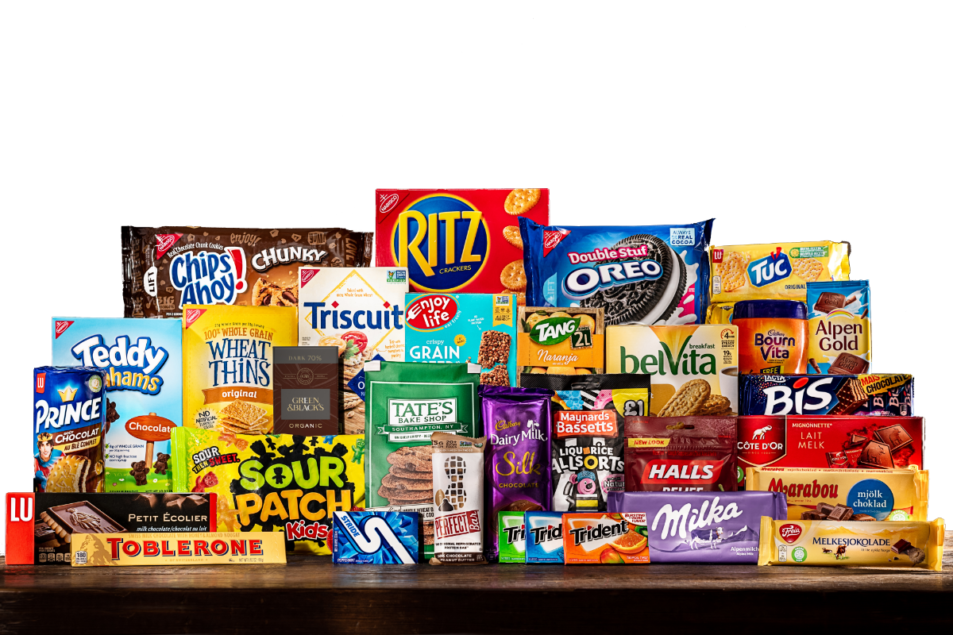