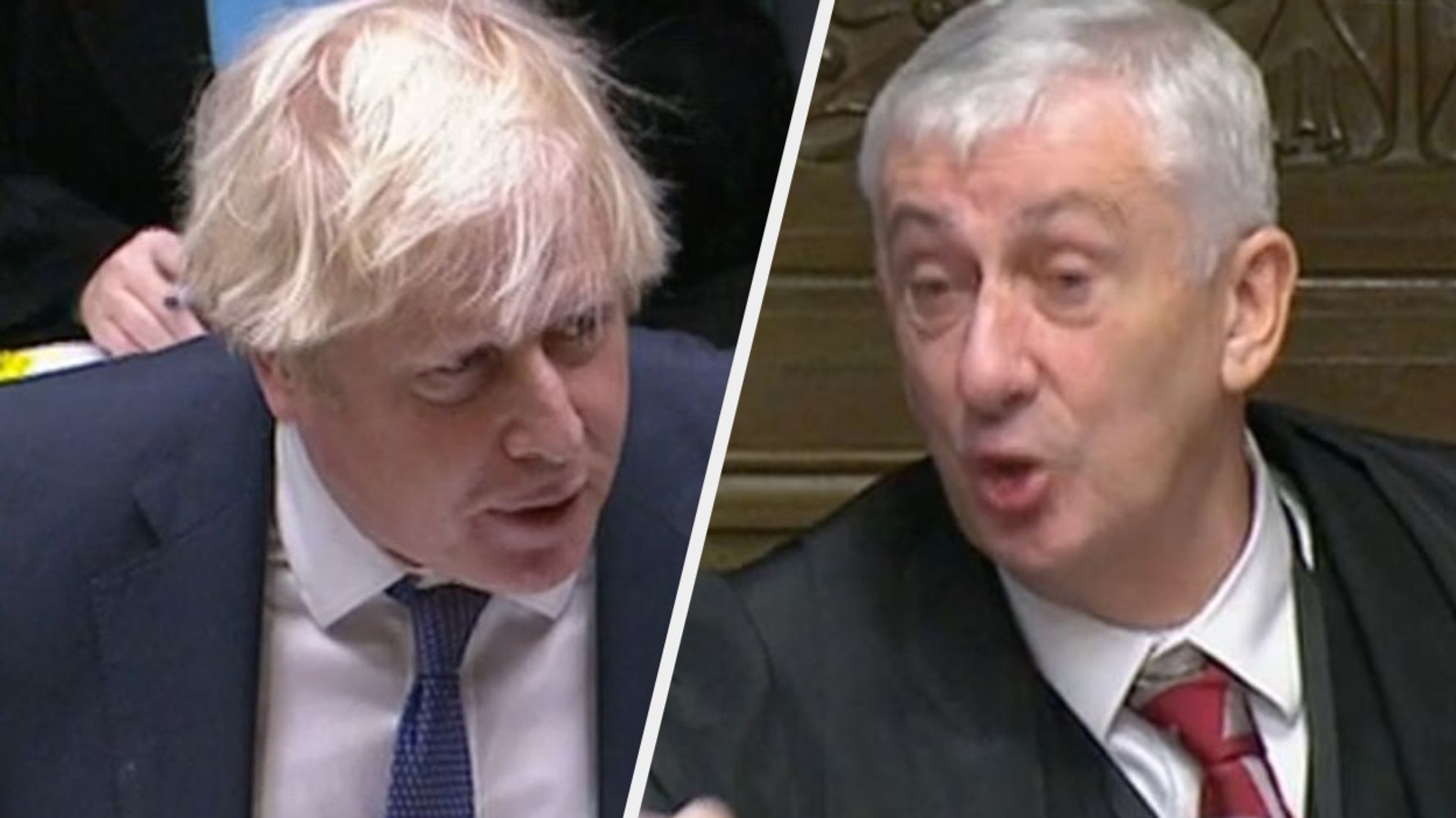 Boris Johnson was told off by the speaker of the House of Commons during prime minister’s questions on Wednesday during a rather embarrassing exchange.

Sir Lindsay Hoyle spoke over the prime minister when he was tried to dodge a question from Sir Keir Starmer and reminded Johnson: “I’m not going to be challenged.

“You may be the prime minister of this country – but in this house, I’m in charge!”

The leader of the opposition – Labour’s leader, Starmer – was pressing the prime minister over former Tory MP Owen Paterson, who was a paid lobbyist for health company Randox and briefly defended by the government before a dramatic U-turn.

Starmer asked: “There’s only one way to get to the bottom of this – if he [the prime minister] votes for Labour’s motion this afternoon, that [Randox] investigation can start. Will he vote for it or will he vote for another coverup?”

Johnson replied: “I’m very happy to publish all the details of the Randox contract, which is being investigated by the National Audit Office already.

“Talking of coverups – I’m sorry Mr Speaker, but we still have not heard why the honourable gentleman will not –”

Hoyle interrupted the attempts to talk about Starmer’s own work outside of Parliament when he was a backbencher, urged the prime minister to “sit down” and told him “that’s the end of that” to the cheers of the opposition benches.

Hoyle had already called for order repeatedly in the Commons just 10 minutes into the weekly prime minister’s questions.

He also reminded Johnson “although I don’t want to fall out”, this time of the week is for prime minister’s questions, not questions to the opposition about their conduct.

When MPs continued to shout across the house at each other, Hoyle told them: “Look, we’ve already lost a dear friend – I want to show that this house has learnt from it.”

He was referring Paterson, who resigned in November after his breach of parliamentary lobbying rules triggered a sleaze scandal.

The government briefly tried to get Paterson off the hook for breaching lobbying rules but it has since turned into a national row about MPs’ standards and has centred on behaviour in the Tory Party.

Hoyle continued: “I don’t want each other to be shouted down. I want questions to be respected, I want the public to actually be able to hear the answers – because I’m struggling in this chair. I need no more.”