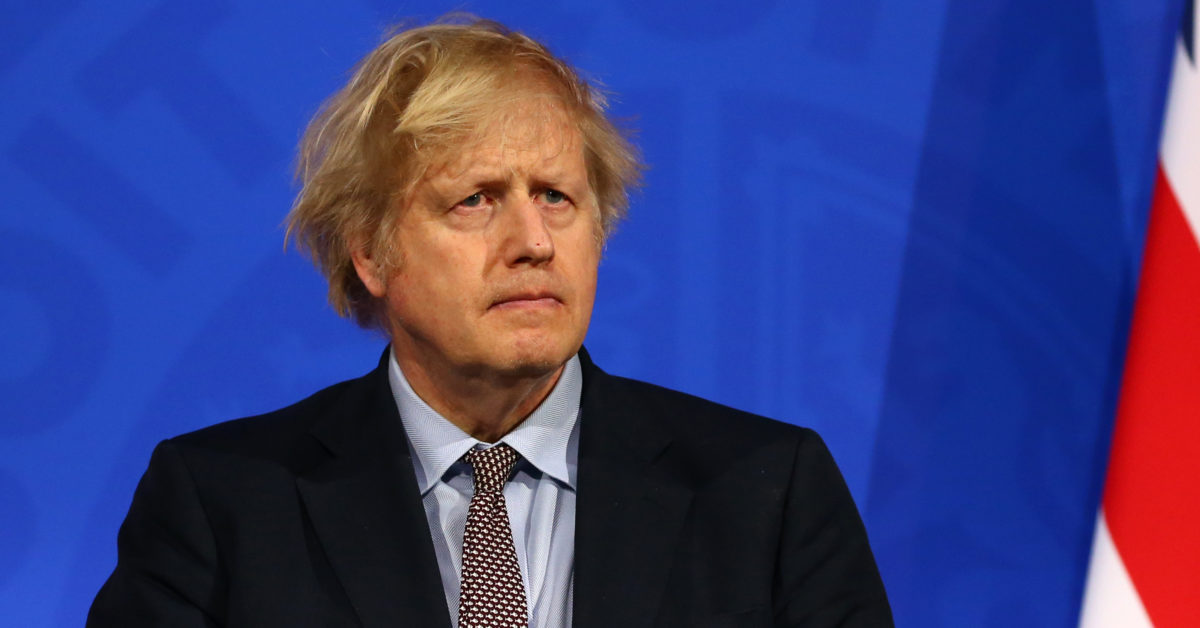 LONDON â€” Vaccination passports will “definitely” be necessary to cross international borders in the near future, Boris Johnson said in his clearest hint about the U.K.’s plans for resuming global travel.

Speaking during a visit to Middlesbrough, the U.K. prime minister said other countries and the aviation industry are interested in this policy and â€œthereâ€™s a logic to that.â€

â€œThereâ€™s definitely going to be a world in which international travel will use vaccine passports,â€ he said. â€œI think when it comes to trying to make sure that we give maximum confidence to businesses and customers in the U.K., there are three things â€“ thereâ€™s immunity whether you have had it before so you have natural antibodies, whether you have been vaccinated, and of course whether you have had a test.â€

Johnson has earmarked Monday to reveal more information about the U.K.’s plans to resume travel overseas, as the country gradually lifts lockdown restrictions.

A government task force led by the Department for Transport had been set up to look at the safety of resuming global travel, as well as the rules for traveling overseas.

Spain and Greece have already said they want to attract British tourists this summer, as long as they can prove they have received a coronavirus jab or a negative PCR test. For the time being, anyone trying to leave the U.K. without an essential reason to do so can be fined Â£5,000.