Boris Johnson: No going back to â€˜uncontrolled migrationâ€™ to tackle shortages 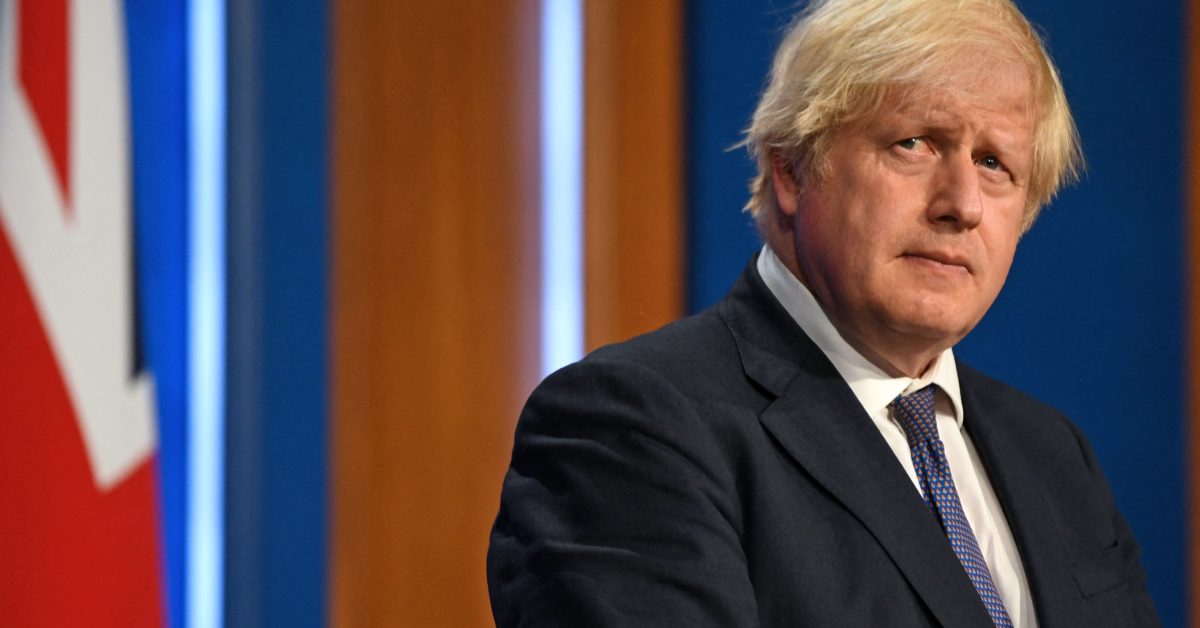 U.K. Prime Minister Boris Johnson on Sunday said he wouldn’t fall back on “uncontrolled migration” to respond to supply chain disruptions, adding there would be a “period of adjustment.”

The U.K. is grappling with a shortage of truck drivers that has left shelves empty and spurred panic buying at petrol stations. The government hasÂ taken measuresÂ to ramp up testing capacity and announced it will offer 5,000Â short-term work visasÂ for drivers, but industry groups haveÂ warned that’s not enough.

Johnson defended his government’s approach on the Andrew Marr Show.

“What we can’t do is … simply go back to the tired, failed old model, reach for the lever called uncontrolled migration, get people in at low wages,” he said. “And yes, there will be a period of adjustment, but that is, I think, what we need to see.”

The driver shortage is a “chronic” feature in the road haulage industry, which hasn’t improved work conditions or pay, Johnson argued, adding that the U.K. “relied on very hard-working people who were willing to come in, largely from European accession countries to do that work under those conditions.”

But in the 2016 Brexit referendum, people voted “for the end of a broken model of the U.K. economy that relied on low wages and low skill and chronic low productivity â€” and weâ€™re moving away from that,” he said.

The prime minister’s statements come after Chancellor Rishi Sunak told the Mail on Saturday that he couldn’t guarantee the shortages wouldn’t continue until Christmas.