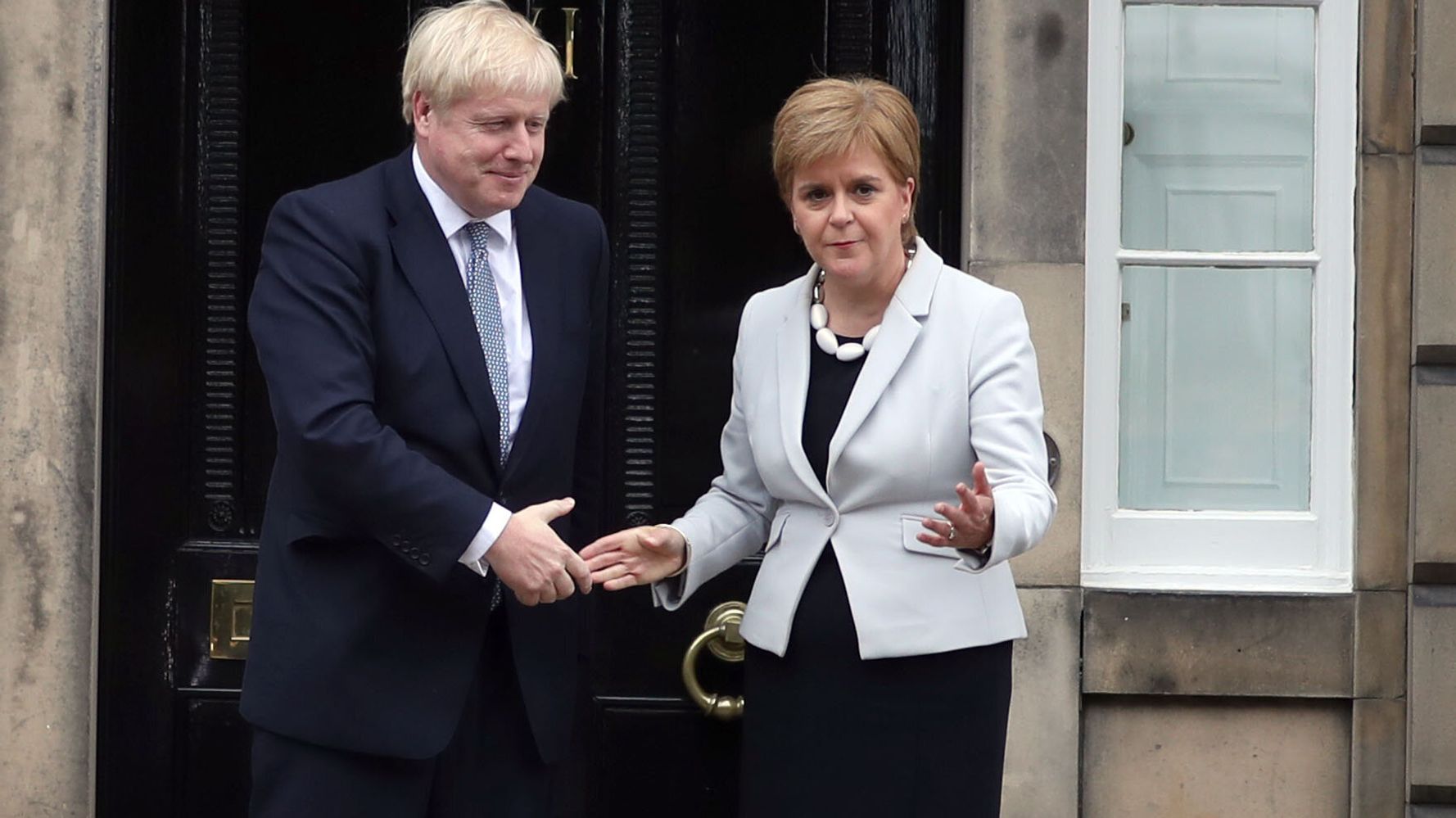 The prime minister’s spokesman said “now is not the time” for another campaign to remove Scotland from the United Kingdom.

The Downing Street snub came as the Scottish first minister unveiled her latest campaign to hold “Indyref2” by the end of next year.

In order to hold a legal referendum, the U.K. government must give the Scottish Parliament the power to stage one — known as a Section 30 order.

The first minister said the fact there is a majority of pro-independence MSPs in the Scottish Parliament meant there was an “indisputable democratic mandate” for another vote.

But prime minister’s spokesman said: “The U.K. government’s position is that now is not the time to be talking about another referendum.

“We are confident that the people of Scotland want and expect their governments to be working together to focus on issues like the global cost of living challenges, like the war in Europe and the issues that matter to their families and their communities.”

He added: “The position on the referendum remains unchanged. It’s not something the prime minister believes the public want either government to be focused on at a time when there are other challenges facing them right now.

“First and foremost we want to continue to work with the Scottish government on those issues that are affecting the public right now.”

The Scottish government today published a new document entitled “Independence in the Modern World. Wealthier, Happier, Fairer: Why Not Scotland?”, which they said “sets the scene” for the debate about Scotland’s future.

Speaking at a press conference in Edinburgh, Sturgeon said it was “time now to set out and debate” the case for Scotland to leave the U.K.

She said: “After everything that has happened — Brexit, COVID, Boris Johnson — it is time to set out a different and better vision.

Sturgeon said a second referendum “must be lawful” but that if the U.K. government “had any respect at all for democracy” it would not block one from taking place.

“My duty, as the democratically elected first minister, is to the people of Scotland, it is not to Boris Johnson or to any Tory prime minister,” she said.

“This is a U.K. government that has no respect for democracy.”

But raising the prospect of holding a wildcat referendum, Sturgeon added: “If we are to uphold democracy here in Scotland we must forge a way forward, if necessary, without a Section 30 order.”