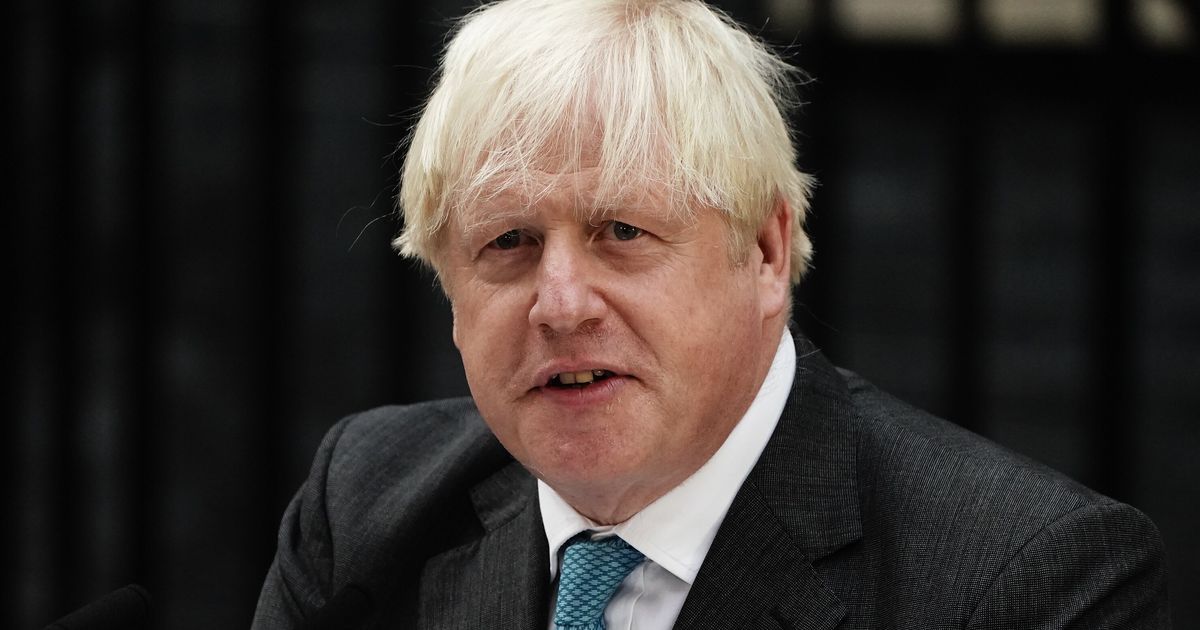 Boris Johnson is to continue his burgeoning career away from Downing Street by giving the keynote speech at a blockchain and cryptocurrency conference in Singapore.

The former prime minister, who remains the MP for Uxbridge and South Ruislip, will appear at the International Symposium on Blockchain Advancement on December 2.

The conference is being organised by ParallelChain Lab, a blockchain technology company that “is reimaginging the use of blockchain in the digital economy”.

Dick Cheney, the former US vice president, is also speaking at the conference.

In September, Johnson was paid £130,000 to give a speech to a group of US insurance brokers in Colorado.

The Times reported that the speech was greeted with a standing ovation as he gave his assessment of the situation in Ukraine.

Johnson has also set up his own office, likely to be the vehicle for accepting earnings, registering The Office of Boris Johnson Ltd with Companies House.

Meanwhile, Johnson has confirmed he will attend the Cop27 conference in Egypt, piling further pressure on Rishi Sunak to backtrack on his decision to snub the climate summit.

The ex-PM said he was “happy to go” to Sharm El Sheikh for the United Nations meeting opening on Sunday.

However, Sunak is leaving his own decision to the last minute, having initially ruled out attending before signalling he could U-turn in the face of widespread criticism.

Johnson told Sky News “yes, as it happens” he will be attending, adding: “I was invited by the Egyptians so I’m very happy to go.”

Asked if his successor in No 10 should go too, he said Sunak has a “massive amount to do” with the government’s domestic agenda, adding: “I happen to have a particular interest.”

It came as Johnson said he does not believe Vladimir Putin will use a tactical nuclear weapon in the conflict with Ukraine, as it would be “crazy” to wreak “total disaster” on his own country.

The former prime minister said the act would “immediately tender Russia’s resignation from the club of civilised nations” and plunge the country into a “kind of cryogenic economic freeze”.

He added that he suspects it would trigger an “absolutely hysterical reaction” in Russia itself.