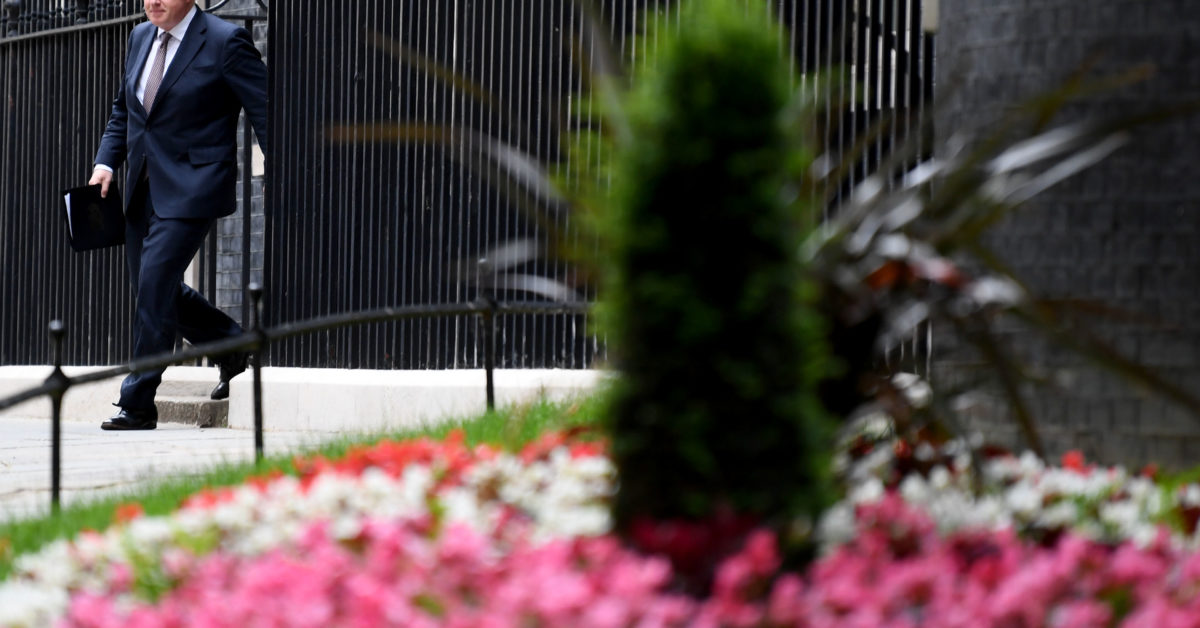 The U.K. and EU have only managed to agree a “stay of execution” to defer a bitter row over the post-Brexit movement of chilled meats between Great Britain and Northern Ireland, Boris Johnson announced Wednesday.

The British prime minister told MPs on the cross-party Liaison Committee that despite Brussels agreeing to Britain’s call for a three-month extension to a grace period on meat products, underlying issues with the Northern Ireland protocol are “very far from fixed.”

The EU last week agreed to defer a ban on chilled meat shipments from Britain to Northern Ireland in exchange for the U.K. agreeing to stay aligned with EU food production rules and standards for three more months.

The dispute stems from the post-Brexit Northern Ireland protocol, a source of ongoing tension between the bloc and London designed to avoid a politically sensitive hard border between Northern Ireland (part of the U.K.) and Ireland (an EU member).

“All we have is a stay of execution there,” Johnson said of the chilled meats dispute. He also called on the EU to shift its wider approach to enforcing the protocol.

Brussels was angered by Britain’s move earlier this year to unilaterally extend a number of other grace periods designed to stagger the introduction of checks at the border between Great Britain and Northern Ireland â€” so much so it initiated legal proceedings against the U.K.

Despite the bloc’s frustrations, Johnson on Wednesday pointed to “anomalies” in the wider agreement he wanted to “fix” in the latest sign Britain will continue to press for changes to the protocol.

“We understand the vital importance of protecting free movement north-south, and making sure that there should be no hard border within the island of Ireland,” he said of the protocol. “That’s the whole point. And we’ve done that, and it’s been a massive effort by the U.K. state.”

Britain had agreed to run checks on goods that could circulate in Ireland itself after arriving in Northern Ireland “as an act of neighborliness,” as well as an attempt to look after the EU single market.

But, he added, “We also agreed, unfortunately, that the EU could have a say in how this was done. And that has been the problem. And they’ve been implementing the protocol in a way that is producing the types of anomalies that I’ve been describing, and we need to fix it.”

Johnson’s comments come after European Commission Vice President MaroÅ¡ Å efÄoviÄ, the bloc’s point-man on post-Brexit relations with the U.K., warned Tuesday that the EU will have â€œno choice but to step upâ€ legal proceedings against the U.K. if it continues to violate the protocol.

Speaking at the EU-UK Forum annual conference, Å efÄoviÄ attacked a â€œlack of implementation of these agreements by our partner, the U.K.” and warned: “We need to be able to trust the U.K. to live up to its international obligations.â€