Boris Johnsonâ€™s â€˜Global Britainâ€™ could alienate his own MPs 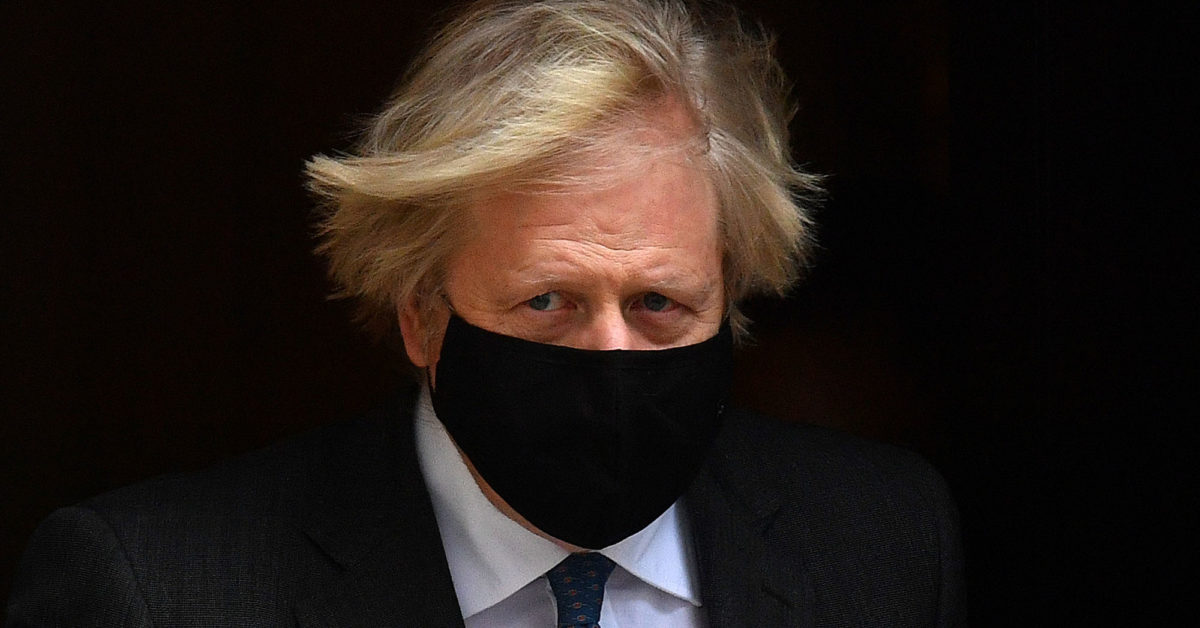 LONDON â€” Boris Johnson has another Brexit circle to square.

The U.K. prime ministerâ€™s hopes of a buccaneering, free-trading â€œGlobal Britainâ€ outside the bloc could put him at odds with voters who demand protection from globalizationâ€™s sharp edges.

Itâ€™s just one of the many post-Brexit challenges a group of academics and former ministers get stuck into in a new report trying to flesh out the Global Britain project. For starters, they argue, it needs to be about much more than international trade.

The Labour Partyâ€™s former Shadow Chancellor Ed Balls, now a professor at Kingâ€™s College London,Â and scholars from Harvard University want a strategy that also articulates a clear vision for immigration. The want to keep the United Kingdomâ€™s union together. And they say â€˜Global Britainâ€™ must mean economic growth in the parts of the U.K. less able to benefit from globalization â€” all while avoiding a re-run of 19th century â€œimperial Britain.â€

That is easier said than done.Â The U.K. has retained clout and assets to make it attractive for business after Brexit, but it is no longer an industrial powerhouse, saidÂ co-author Nyasha Weinberg. She pointed out that the U.K.â€™s share of global trade has fallen sharply, and it is too small a country both economically and militarily to try to take on the kind of role the U.S., China, India or the EU could.

ThisÂ will constrain the search for Global Britainâ€™sÂ upsidesÂ â€” a task handed to David Frost in his new capacity as Cabinet minister for all matters Brexit.Â

To begin with, the government has realized that reviving multilateral tradeÂ isÂ a difficult long-term challenge for Britain. The report quotesÂ two senior British government officials who acknowledge that nobody in Whitehall is particularly optimistic about the U.K.â€™s chances of making massive strides on multilateral trade or reviving the World Trade Organization. The governmentâ€™s focus will be on bilateral and multilateral deals instead, theÂ officialsÂ are quoted as saying.Â However, Weinberg warned that the U.K.â€™sÂ future agreementsÂ â€œmust not alienateâ€ the EU, Britainâ€™s most significant partner even after Brexit.

Global Britain also faces a tough search for opportunities to improve regulations and set the rules of the game internationally,Â the scholars said. â€œThe U.K. is too small to impose its regulatory approach on the world, and too large to simply be a rule-taker, brokerage and innovation offer an alternative,â€ Weinberg said. â€œRegulatory divergence from the EU is challenging, but leading or brokering regulatory reform requires risk-taking. In financial services there are opportunities; in data privacy, the risk of antagonizing the EU may be too great.â€

Yet the biggest challenge for the Global Britain conceptÂ might comeÂ from the governmentâ€™s other big agenda:Â â€œLevelingÂ Up.â€ That flagship promise held out the prospect of big state intervention and infrastructure spending to boost run-down towns and cities that helped hand the prime minister his election victory in 2019.

Jo Johnson, former universities minister and the prime ministerâ€™s brother, made clear at the launch of the report that while Global Britain is championed by MPs in south east England who back free trade, liberalism and de-regulation, leveling up is fundamentally protectionist. Itâ€™s pushed by Tory MPs elected in former Labour strongholds in northern England, who want heavy safeguards for communities feeling the downsides of a global economy.

â€œThe challenge is how the government can ensure they donâ€™t undermine each other, but support each other,â€Â Johnson said. â€œIâ€™m not sure yet the government is articulating a clear vision as to how that is going to work.â€

This insight is from POLITICO‘s Brexit Files newsletter, a daily afternoon digest of the best coverage and analysis of Britainâ€™s decision to leave the EU available to Brexit Transition Pro subscribers. To request a trial, email [emailÂ protected].