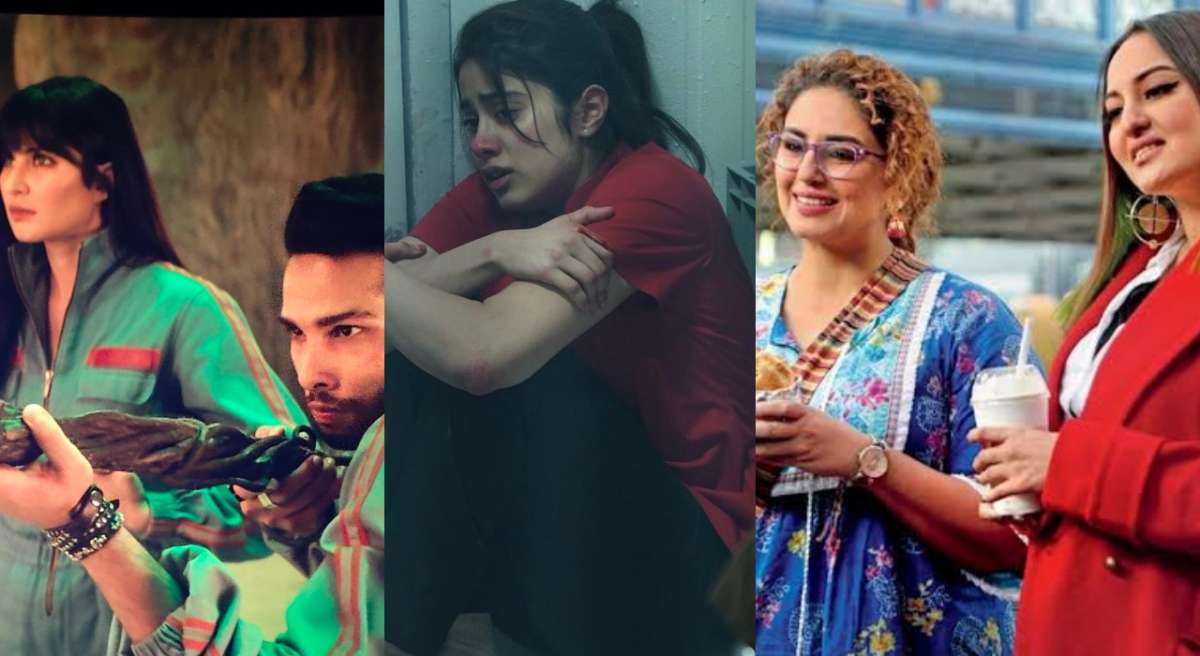 Box Office Collections: After benefitting from the weekend, Katrina Kaif‘s film Phone Bhoot remained flat which was expected as the collections were so low in mass pockets. Even though the film opened to low numbers, it registered growth over Saturday and Sunday. However, the same couldn’t be said for Mili and Double XL. With low occupancy, the films were disappointing at the ticket window. Seems like it was another dull day at the box office as the three films failed to deliver.

Katrina Kaif, Siddhant Chaturvedi, and Ishaan starrer Phone Bhoot showed a 35% jump on the second day, the makers shared in a statement. It opened to crashing numbers on November 4 with a decent release of 1300-1400 screens. Moving forward to its second day, the film booked a great in its collections amounting to Rs 2.75 crore on Saturday. On the other hand, on Sunday, Phone Bhoot remained flat, which makes it difficult to earn good on Monday.

According to Box Office India, “Phone Bhoot remained flat on Sunday which was expected as the collections were so low in mass pockets which get the growth. The film was doing 50% of Ram Setu second weekend in Gujarat / Saurashtra and when business is like this it is hard to survive. Phone Bhoot has managed 7 crore nett over its first weekend and because of limited growth on Sunday it makes it tough on Monday.”

The survival thriller Mili which was released alongside Phone Bhoot and Double XL, has a different genre and storyline. It is about a woman trapped inside a freezer fighting for her life. Directed by Mathukutty Xavier and produced by Janhvi’s father Boney Kapoor. The film stars Janhvi, Sunny Kaushal and Manoj Pahwa. At the box office, the film failed to have its magic as Janhvi’s starrer collected 1.50 crore nett over its first weekend.

“The film saw muted growth despite starting with low collections. The collections are much lower than Janhit Mein Jaari which is possibly a film in a similar zone,” BOI added.

Sonakshi Sinha and Huma Qureshi’s Double XL fared worse at the ticket windows. In the film, the two lead have joined hands to rebel against size norms. They are funny, witty and sarcastic as they go on to call out those fat-shaming obese women. Double XL makes a remark on bodyweight stereotypes that plague society, in a humorous manner. The film talks about body positivity and women championing each other.

Trade reports suggest that “Double XL collected under 50 lakh over its first weekend.”