Brahmastra goes all out in Australia; Ranbir Kapoor – Alia Bhatt starrer to have the widest release ever : Bollywood News – Bollywood Hungama 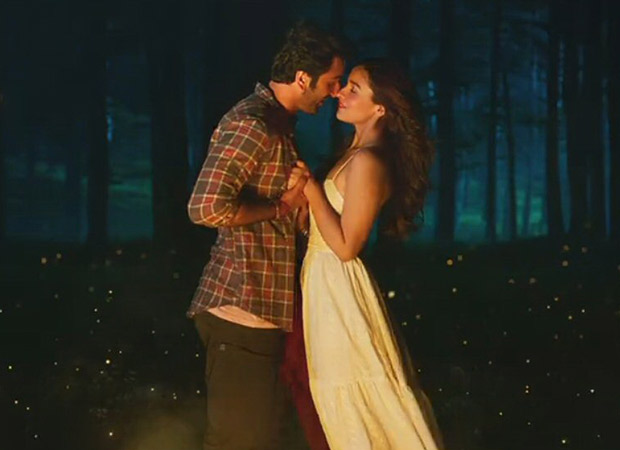 The Ayan Mukherji directorial Brahmastra starring Ranbir Kapoor and Alia Bhatt is getting bigger by the day. The Dharma Productions venture which has been in the making for a while now also features Amitabh Bachchan, Nagarjuna, and Mouni Roy in addition to cameos by Shah Rukh Khan and Deepika Padukone. If the cast itself was not enough, the film which is slated to hit screens this Friday has been making headlines in the run-up to its release. But will the hype and anticipation around Brahmastra translate into box office numbers is a question.

Brahmastra goes all out in Australia; Ranbir Kapoor – Alia Bhatt starrer to have the widest release ever

To assuage things, the makers of the film are leaving nothing to chance, from nationwide promotions to ensuring the best release possible the Karan Johar-led production house has been pulling out all stops. Now we hear that even in the overseas market Brahmastra is set to open big. In fact, in the overseas market of Australia, Brahmastra will be released across a staggering 300 screens, making it the widest release for a Bollywood film in this market. If that was not enough, in Australia, Brahmastra will see a release not just across Hoyts, Event, and Village chains, in fact, the film will also open at the art house chain Palace Cinemas, making this yet another first for an Indian film.

With a release pattern that is sure to cover all regions within this market, Brahmastra is slated to hit screens in multiple languages in Australia and looks set to open big. Going by the advance booking rate, trade predictions are highly optimistic, claiming that within the domestic market Brahmastra could well be one of the highest opening day grossers of the year.