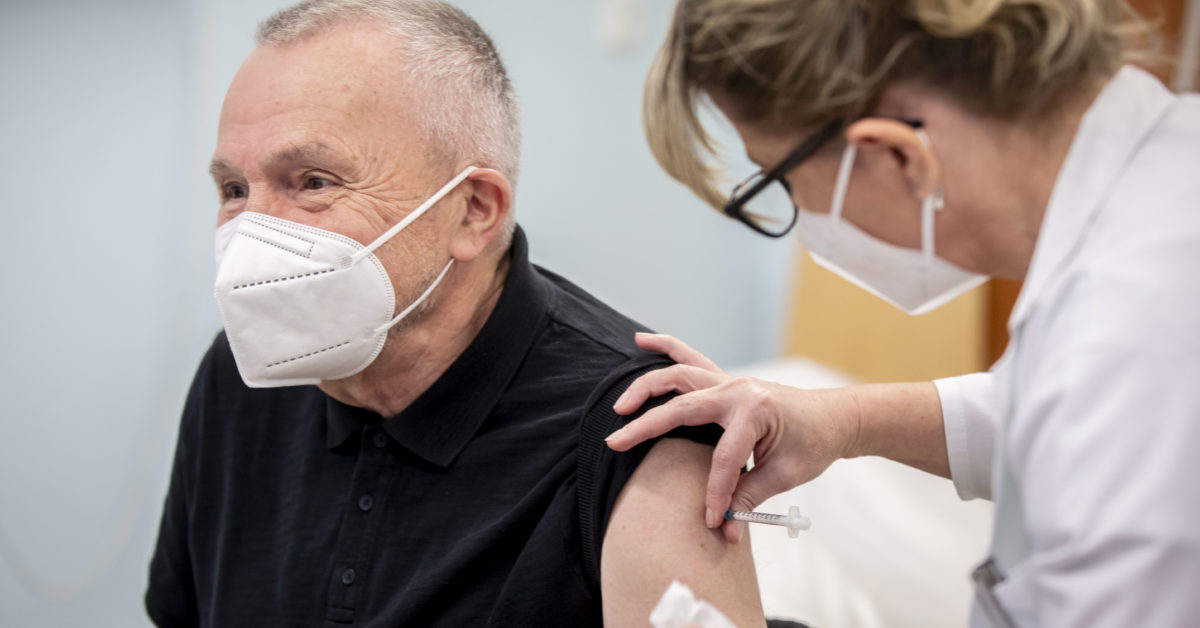 Hungary is joining Austria and Slovenia in pledging to donate vaccines to the Czech Republic following outcry that Prime Minister Andrej BabiÅ¡Â sacrificed 70,000 doses in a Brussels dispute.

By Saturday, nearby capitals had committed to send 80,000 vaccines to the Czech Republic. The gifts offer potential political relief for BabiÅ¡, who has come under heavy fire just months before elections for backing an Austrian gambit to change the EUâ€™s apportionment system at Czech citizensâ€™ expense.

Hungary will give the Czech Republic 40,000 doses in the first half of May, Hungarian Foreign Minister PÃ©ter SzijjÃ¡rtÃ³ announced on Facebook Saturday, taking the opportunity to knock the European Commissionâ€™s vaccine procurement strategy. That pledge follows promises of 30,000 doses from Austria and 10,000 from Slovenia on Friday.

Last week, EU countries rebuffed an effort by Austrian Chancellor Sebastian Kurz to change the population-based distribution formula for jointly-procured vaccines in a way that would help Austria secure more doses. Instead, they largely stuck to the pro-rata formula, while setting aside a pot that would send additional shots to countries that are particularly hard hit.

The Czech Republic was among those hard-hit countries entitled to extra jabs. But BabiÅ¡ joined Slovenian Prime Minister Janez JanÅ¡a and Kurz in refusing to participate, giving up 70,000 extra shots.

BabiÅ¡ had defended the decision as a necessary sacrifice to protest the EUâ€™s unfair system. On Saturday, he triumphantly tweeted that the Czech Republic was now due 10,000 more doses than it would have received through the EU system.