KwaZulu-Natal Cooperative Governance and Traditional Affairs (COGTA) MEC, Sipho Hlomuka has directed his department to investigate the circumstances surrounding a breakfast hosted by the Zululand District Municipality which is alleged to have cost R5 million.

The municipality hosted the breakfast meeting at the Elangeni Hotel in Durban last week to celebrate the completion of the newly built Babanango Game Reserve and to put Zululand on the tourist map.

A group that protested outside the hotel drew attention to the breakfast meeting. The protestors, who were carrying placards that read ‘we have no water in Nongoma: we have eggs and bacon in Zululand’ demanded that the mayor leak the breakfast to come outside and speak to them.

Hlomuka said in a statement said his department would investigate the alleged cost and funding approval for the breakfast meeting.

“The investigation will look into whether council approval was sought for the expenditure and any other issue relating to the hosting of the so-called breakfast,” Hlomuka said.

Hlomuka warned municipalities that his department would not hesitate to take action where allegations of wrongdoing had been levelled against them.

It is hoped that the Babanango Game Reserve will  boost the Inkatha Freedom Party (IFP)-led district economy and create job opportunities in the impoverished region. The development was made possible by German philanthropist Helms Weisser and his wife, Barbara, who invested R500 million in the project.

“The same district municipality which could not sit a scheduled full council meeting in compliance with local government regulations as they were already in Durban for party political work,” Ntombela said. 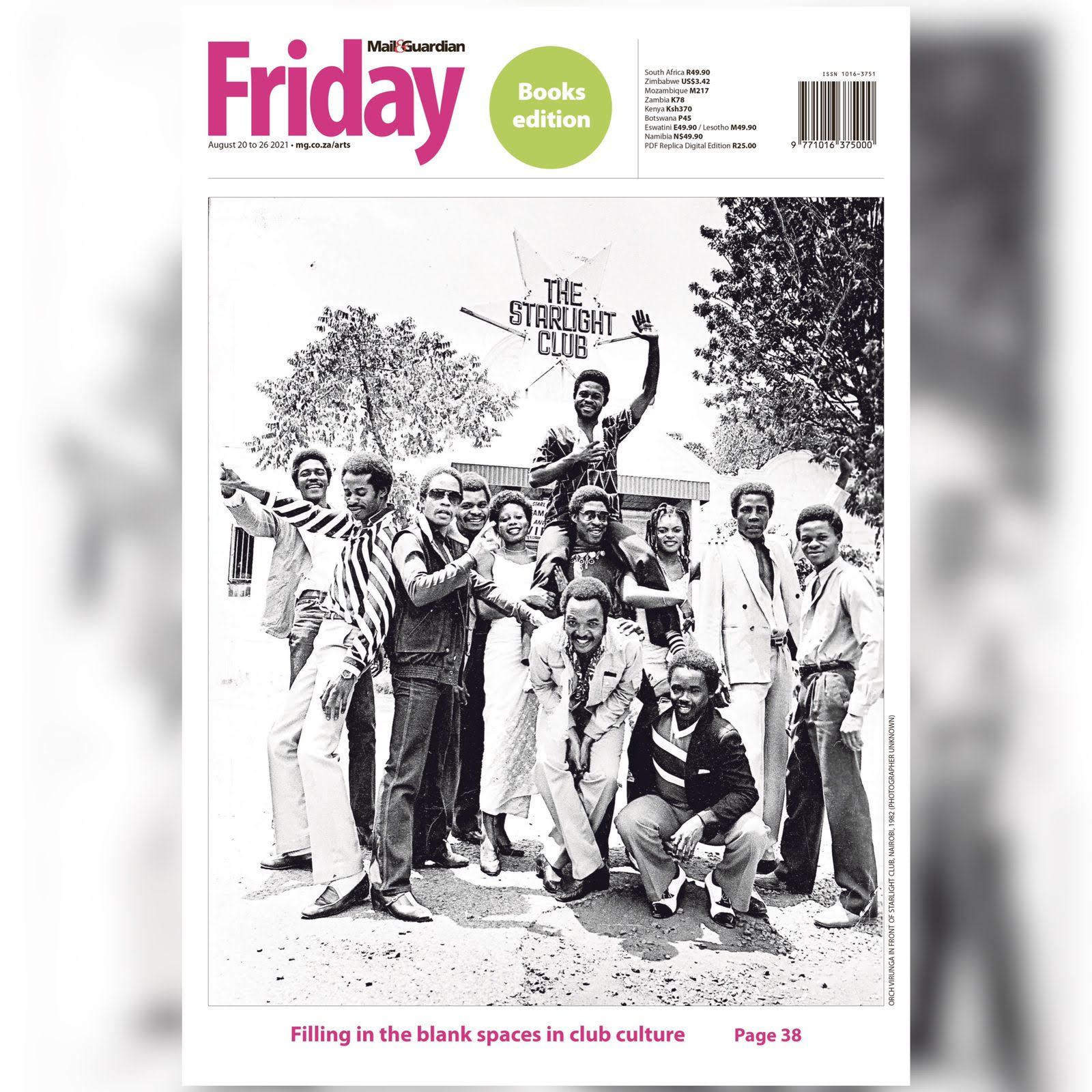 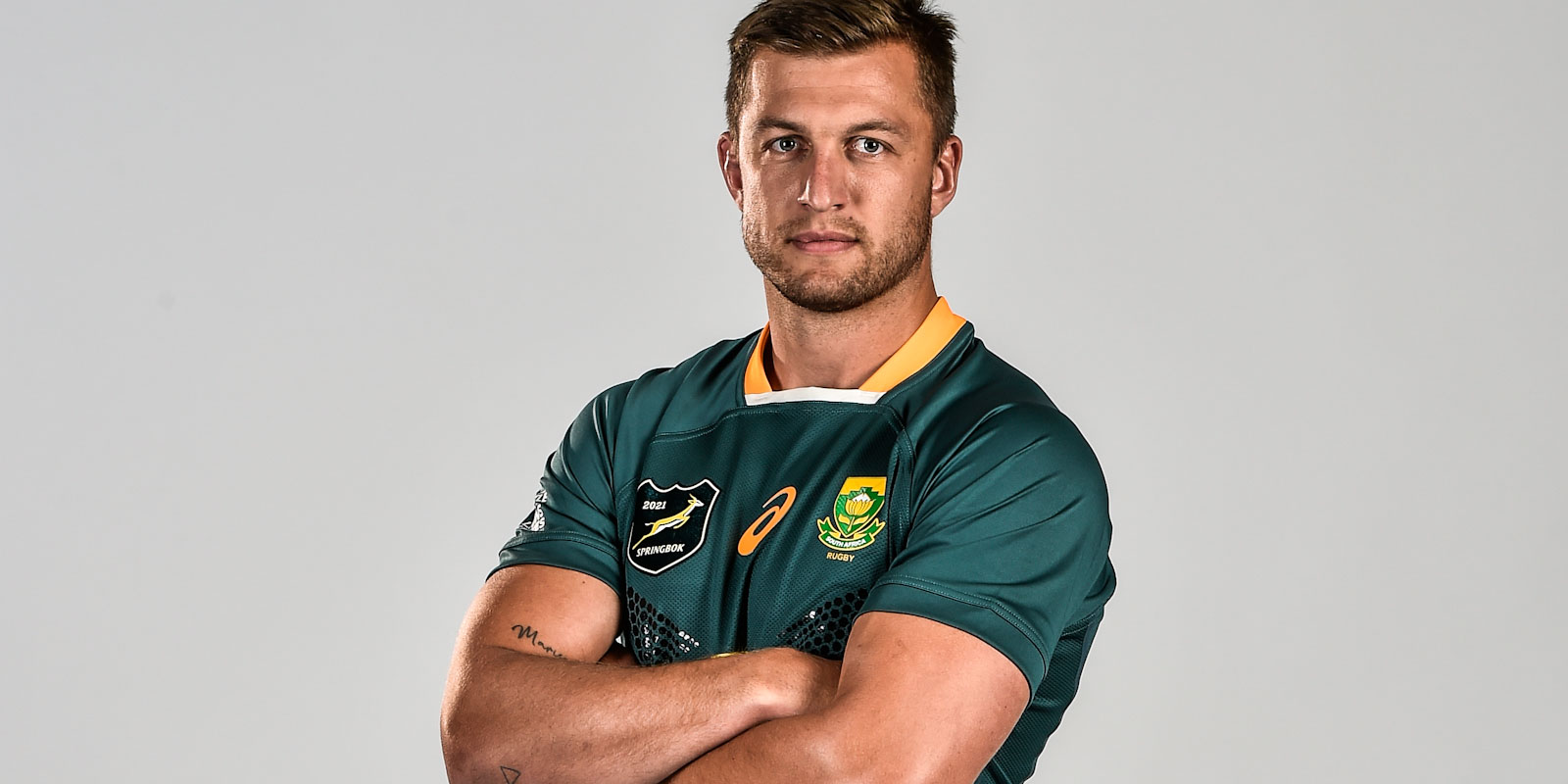