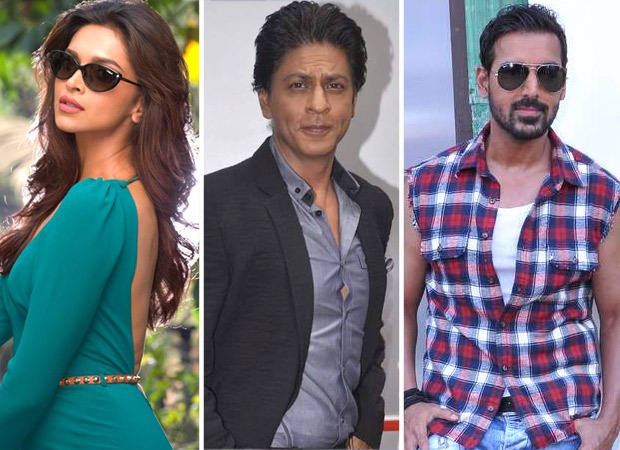 Bollywood Hungama was among the first to reveal that Shah Rukh Khan, John Abraham and Deepika Padukone are teaming up for Siddharth Anandâ€™s action packed thriller, Pathan, which will go on the floors from November end. Right after that, we confirmed that John Abraham, who plays the negative lead in the film, has charged Rs. 20 crores to play the role, considering his ability to spearhead a film on his own shoulders now. We have now exclusively discovered that one of the most bankable female stars in todayâ€™s time, Deepika Padukone, has also charged a bomb to come on board.

â€œShe is easily the most bankable female actors alongside Alia Bhatt today, and everyone at Yash Raj Films as well as SRK, was keen to get Deepika on board this film, to make it one of the biggest casting coups in the year to come. Itâ€™s a well sketched character for Deepika and she will start shooting from early next year. She has allotted all her dates and her acting fees for the film is approximately Rs. 14 to 15 crore,â€ a source told Bollywood Hungama.

The overall budget of Pathan including PnA, but excluding SRK fees, would be around Rs.. 200 crore plus, thereby being one of the costliest action films of all time. â€œAdi is known to splurge money on his films to give it an international vibe in all aspects â€“ from action to casting â€“ and he didnâ€™t even think twice before agreeing to the acting fees demanded by both John and Deepika. Itâ€™s one of the most ambitious YRF films till date, and he doesnâ€™t want to compromise on SRKâ€™s comeback to the screen.â€

The movie is tentatively gearing up for Diwali 2021 release, however, it all depends on how the Covid 19 pandemic unfolds in the months to follow. Stay tuned to know details of SRK’s fees structure as we come up with another article on Pathan next week