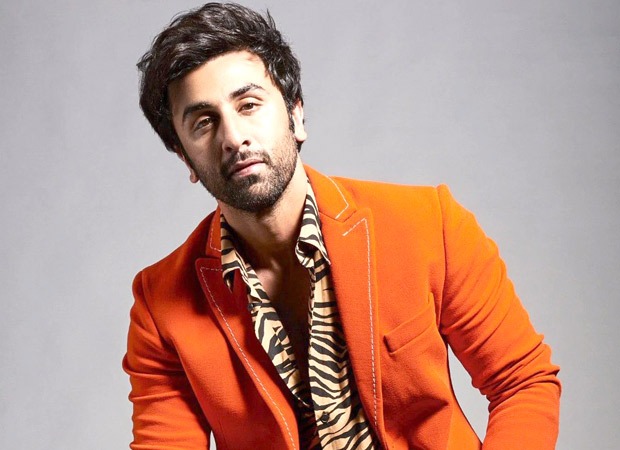 Ranbir Kapoor was last seen nearly four years ago, in Sanju (2018). Directed by Rajkumar Hirani, the biopic of Sanjay Dutt was a blockbuster and the last Bollywood film to cross the Rs. 300 crores club. Its super-success had boosted the stardom of Ranbir Kapoor. As a result, there’s a lot of excitement for his upcoming films. Shamshera would be his release after more than four years and it’s already being talked about on social media, more so after the poster got leaked, earlier in the day.

BREAKING: Theatrical trailer of Ranbir Kapoor-starrer Shamshera to be released on June 24

Bollywood Hungama has now learnt that the theatrical trailer of Shamshera would be released in less than a week. A source told Bollywood Hungama, “Shamshera’s trailer will be unveiled on Friday, June 24. The film will release in theatres on July 22. Hence, it’ll be a nice 29-day promotional window that the producers, Yash Raj Films (YRF), are looking at.”

Shamshera is a period drama, helmed by Karan Malhotra of Agneepath (2012) and Brothers (2015) fame. The source continued, “Shamshera is touted to be a visual spectacle. Being a YRF venture, the producers have left no stone unturned in ensuring that the film looks grand in every way. This grandeur will also be reflected in the trailer.”

Besides Ranbir Kapoor, Shamshera also stars Vaani Kapoor and Sanjay Dutt. The source said, “Ranbir has been away from cinemas for four years. Hence, there’s a lot of eagerness to see him back on the big screen. Shamshera will definitely be at an advantage due to his starry presence and hopefully, its success will also aid Brahmastra, which releases 1 ½ month after Shamshera, on September 9.”

Brahmastra also stars Ranbir’s wife, Alia Bhatt, and its much-awaited trailer was launched with much fanfare on June 15. The source stated, “After Brahmastra’s trailer was released, many moviegoers were wondering when the trailer of Shamshera would be out, since the latter releases before the former. All these people would now be glad to know that they’ll get to see Shamshera’s glimpse very soon.”