A former MLA who lambasted the “political assassination” of Arlene Foster and questioned the DUP’s direction under Edwin Poots has emerged as the likely front-runner to be its candidate in a future Lagan Valley by-election.

arty sources said that Brenda Hale was its best chance of seeing off what will be a strong challenge from the runner-up at the last Westminster election, Alliance’s Sorcha Eastwood.

If Sir Jeffrey Donaldson keeps his pledge to step down as a MP in the autumn to return to the Assembly and take up the role of First Minister, a by-election will be triggered.

In 2019 Ms Eastwood slashed his 19,000-strong 2017 majority to 6,000. Given Sir Jeffrey’s big personal vote in a constituency he has represented for almost a quarter-of- a-century, Alliance reckons another DUP candidate will be very vulnerable.

It is understood that Ms Hale is willing to put her name forward for nomination when the vacancy arises. She is a close friend of both Sir Jeffrey and former DUP leader Peter Robinson.

She is on the moderate, liberal wing of the party, which has a serious lack of women representatives. Only one of its eight MPs, Carla Lockhart, is female.

“Brenda Hale is everything the DUP desperately needs,” said a party source. “Sorcha Eastwood will run a very strong campaign and Brenda would be the candidate with the best chance of stopping Alliance taking the seat in a by-election.

“She would be a progressive, forward-thinking MP who would do the party proud at Westminster. It is people like Brenda who can change the DUP’s fortunes.”

Ms Hale became a DUP MLA in 2011, but lost her seat in 2017 amidst reports of internal tensions in the Lagan Valley constituency.

She told the BBC there was some anger among DUP members who feared an “oppressive and controlling presence” at Stormont.

On Mrs Foster’s ousting, she said: “When people are looking to vote they will want someone with honour and integrity and honesty. Backroom chats and political assassinations are maybe not the way forward for Northern Ireland.”

Ms Hale said the circumstances of the former First Minister’s departure had “not covered the usurpers or the party in glory”.

She predicted that the party would struggle under Mr Poots’ leadership as he did not appeal to the electorate as a whole.

Addressing the current state of the DUP, she said “as it stands now, it is not a party I could return to” as a representative, although she remained a member.

Ms Hale expressed concern it was not the “inclusive party” she had known under Mrs Foster and previous leader Mr Robinson.

Ms Hale entered politics after her soldier husband Mark was killed by an explosion in Afghanistan while helping a colleague in August 2009.

She was awarded an OBE for political service in 2018.

The likely Alliance candidate said she was ready for a by-election regardless of what rivals she faced.

“Given recent DUP internal problems, the likelihood of a by-election has arisen and, if I’m selected to be my party’s candidate, I will rise to the challenge,” Ms Eastwood said.

“We listen to the community. We work hard for everyone.

“Lagan Valley is a changing and diverse constituency. We think it needs positive and progressive leadership to match that.

“It is very clear that it will be a two-horse race between ourselves and the DUP. Health, education and jobs will be the main issues, not the protocol.”

Suggestions that the UUP might stand aside to help the DUP were dismissed by the party, which insisted it would be running deputy leader, Robbie Butler MLA.

“The UUP has always cooperated with other unionists to promote and strengthen the Union. However, that does not mean giving a bye ball to those who have actively undermined the Union by their words and actions,” a spokesman said.

“If and when a by-election is declared in Lagan Valley, the UUP will be nominating Robbie Butler as the genuine, modern, outward-looking face of unionism.” 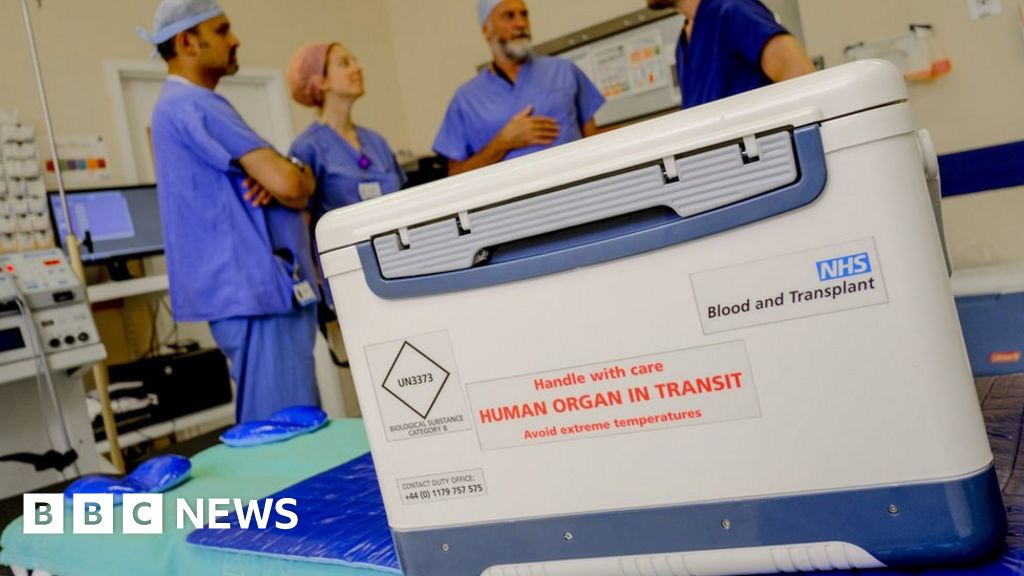 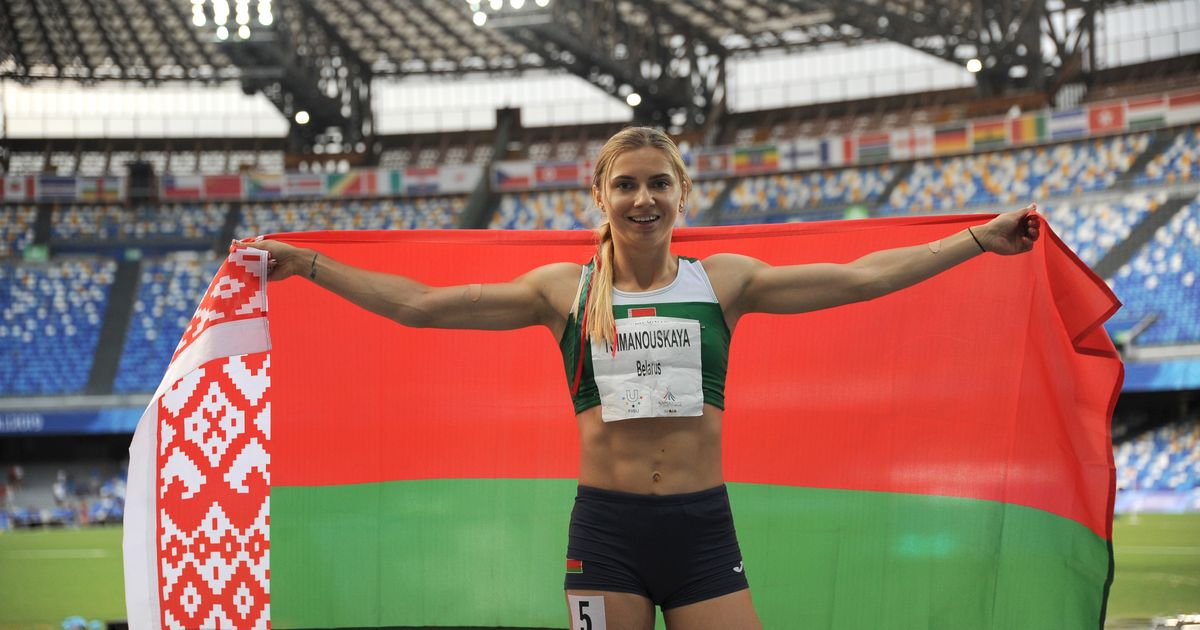 Why One Athlete ‘Feared For Her Life’ At The Tokyo Olympics