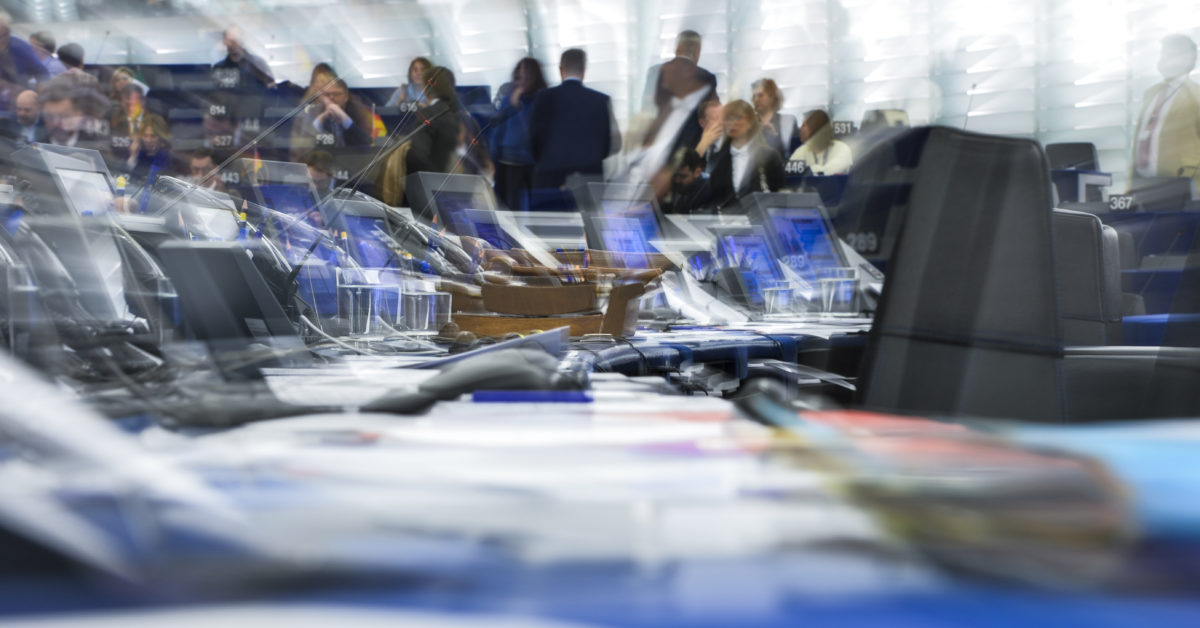 LONDON â€” The U.K. parliament and EU member countries are preparing to rubberstamp the new Brexit deal before the end of December â€” but the European Parliament will wait until later.

U.K. MPs will legislate for a single day. House of Commons Speaker Lindsay Hoyle granted a government request for parliament to be recalled from its Christmas break at 9:30 a.m. on December 30 â€” just two days before the end of the Brexit transition period.

House of Lords Speaker Norman Fowler made a similar move; peers will sit from noon on December 30. Ministers will seek approval for the deal through a bill, which is certain to win enough support to pass.

On the EU side, the Council of the EU will have to approve the deal, with EU ambassadors in Brussels planning an initial discussion of the text on Christmas Day. An EU official said they did not expect a veto from any European capital, with initial reactions having been positive, although a lot of European leaders said they still have to examine the deal in detail.

MPs and member states might be willing to put up with limited time to scrutinize the agreement, but the European Parliament is not taking assurances from EU and U.K. leaders on trust.

Although the Parliament will not have the chance to ratify the deal before it enters into force provisionally, MEPs plan to scrutinize the agreement and vote on it early next year.

The European Commission has proposed that the deal be applied provisionally until February 28.

â€œParliament regrets that the duration of the negotiations and the last-minute nature of the agreement does not allow for proper parliamentary scrutiny before the end of the year,â€ European Parliament President David Sassoli said in a statement. â€œThe Parliament will continue its work in the responsible committees and the full plenary before deciding whether to give consent in the new year.â€

However, he added that he was â€œconfident that our priorities are reflected in this final deal,â€ indicating that it will most likely get the green light, and stressed that â€œwe will act responsibly in order to minimize disruptions to citizens and prevent the chaos of a no-deal scenario.â€

Sassoli has called a meeting of the Conference of Presidents, made up of leaders of the Parliament’s political groups, for Monday at 10 a.m.

Bernd Lange, a German MEP and chair of the Parliament’s international trade committee, complained that the deal was â€œnot a great moment for democratic participation,â€ with too little time to check it and not enough information on negotiations.

David McAllister, a German MEP who chairs the Brexit oversight group in the Parliament, added: â€œThe agreement must be waterproof and secure the interests of the EU, our citizens and businesses.â€

In the U.K. there was altogether less concern. Opposition Labour leader Keir Starmer announced he would support the deal despite not having read it.

He told a press conference it was a “a thin agreement” and “not the deal the government promised,â€ but admitted the choice was the deal on the table or no deal, which would have â€œterrible consequences for our country.â€

Leader of the House of Commons, Tory Brexiteer Jacob Rees-Mogg, who built his reputation as a defender of parliament, seemed nonplussed about the lack of time to study the deal.

The government will attempt to rush through all the bill stages in both Houses on Wednesday, with Thursday as a buffer in case the Lords add amendments that the government wants to remove, a senior government figure said.

The use of legislation means minsters can bypass the usual scrutiny process for trade agreements, which includes publishing the text at least 21 days before ratification.