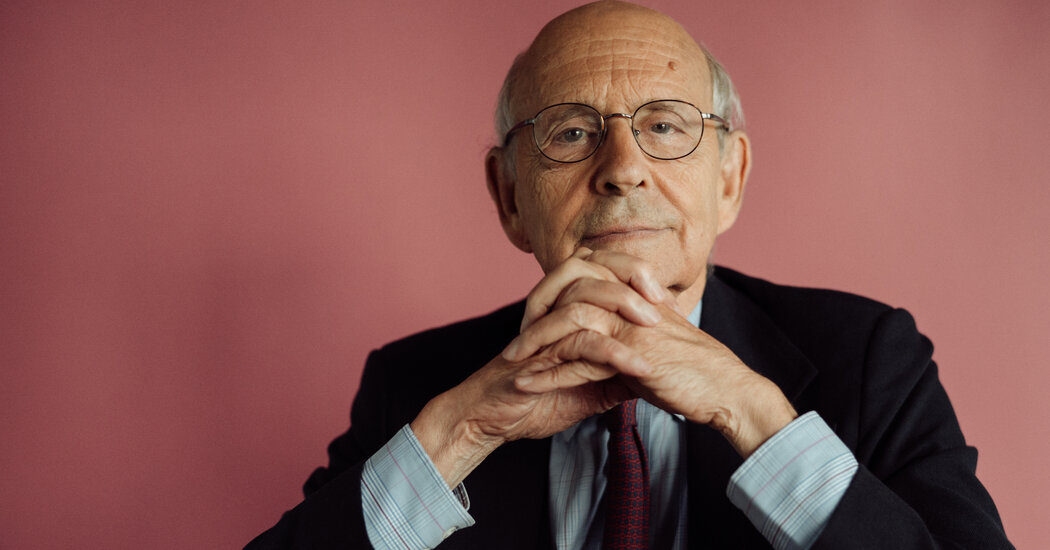 â€œThey didnâ€™t think reproductive rights were actually going to be taken away,â€ he added. â€œNow they know itâ€™s true. And itâ€™s true across a range of issues.â€

Democratic voters, others say, have been alarmed by what they see as an all-out effort by Republicans, led by Senator Mitch McConnell of Kentucky, to shift the balance of court at all costs, beginning with scuttling the nomination of Mr. Obamaâ€™s third Supreme Court nominee, Merrick B. Garland. The bitter confirmation process of Justice Brett M. Kavanaugh and the installation of Justice Amy Coney Barrett just days before the 2020 presidential election, have only further concerned them.

â€œEnormous scar tissue was left as a result of that decision by Leader McConnell,â€ Valerie Jarrett, a former senior adviser to Mr. Obama, said in an interview, recalling the Garland nomination. â€œI do think, in light of the landmark decisions that are now up for review and the controversy around Donald Trumpâ€™s appointments, that people generally are paying very close attention to the composition of the court.â€

Geoff Garin, a Democratic pollster, said that the coming confirmation process could also be a powerful reminder to voters of the importance of keeping a Democratic majority in the Senate.

Senate Democrats have promised a quick confirmation process. The list of possible replacements includes women who have already weathered the Senate confirmation process, including Judge Ketanji Brown Jackson, who successfully did so last year, when Mr. Biden elevated her from the Federal District Court in the District of Columbia to the powerful U.S. Court of Appeals for the D.C. Circuit.

Two other options include Justice Leondra R. Kruger of the California Supreme Court and J. Michelle Childs, whom Mr. Biden said he would nominate for federal appeals court for the District of Columbia Circuit, a frequent staging ground for potential Supreme Court justices.