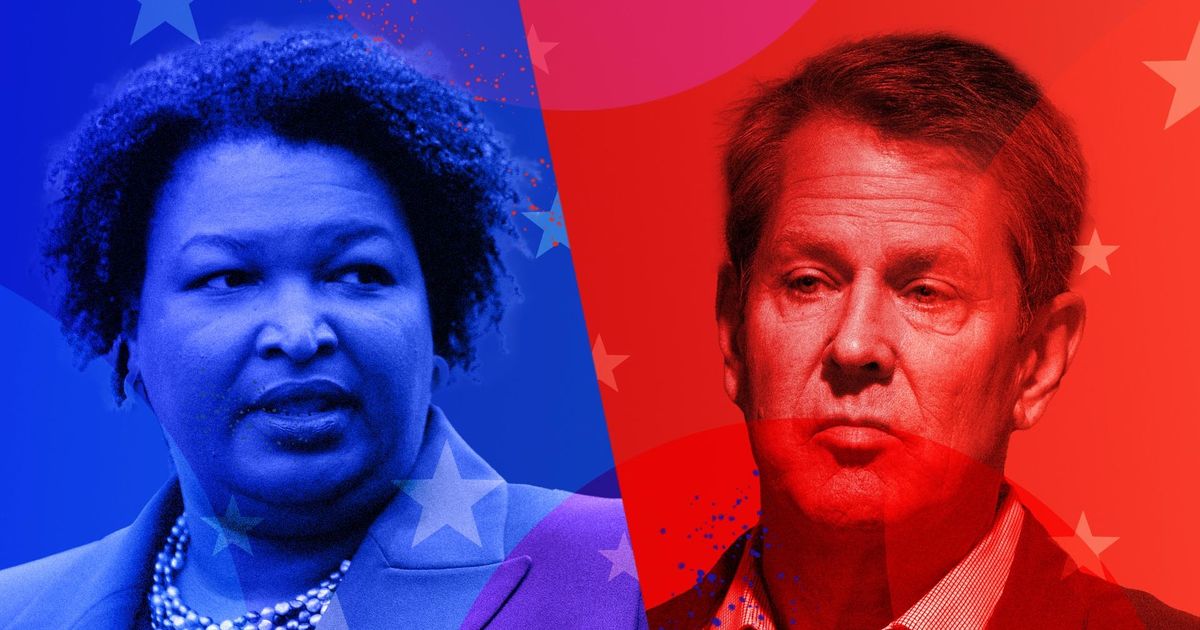 Kemp’s win cements his tenure in Georgia’s governor’s mansion after he fended off a challenge from Democrat Abrams four years ago. Kemp won that race by fewer than 60,000 votes, although Abrams’ narrow loss propelled her to national attention. She spent the intervening years working to expand voter access, and her efforts are credited with helping Joe Biden win Georgia during the 2020 election and send two Democratic senators to Washington.

Recent polls had shown Abrams lagging behind, failing to convince voters to oust the incumbent despite her strong performance four years ago. Her share of Black voters — which hovered around 93% in 2018 — was projected to fall to around 83% this year.

Democrats worried Kemp’s advantages as an incumbent would be hard to surmount, particularly as the voting landscape has changed since his last match-up against Abrams. At the time, Democrats ran on widespread anger at the Trump administration. But with Biden in the White House and economic troubles mounting, the party failed to convince voters a change in leadership would be worth the risk.

Abrams focused her campaign on Kemp’s signing of a 2019 law that banned abortion in the state after the sixth week of pregnancy, leaning into widespread anger after the Supreme Court overturned the landmark Roe v. Wade.

But Republicans emphasized inflation and an anti-crime platform that resonated with voters, even if it is built on fearmongering.

Critics said the GOPs efforts were likely bolstered by the state’s new election reform law, which went into effect last year. Abrams had blasted that law as “Jim Crow 2.0,” claiming it was designed to suppress voters who traditionally lean Democratic.

Still, Abrams last week said she was proud of the level of turnout among Black voters, saying the rates were “extraordinary” for a midterm election.

“Let’s be clear, they are participating despite the impediments of SB-202,” she told MSNBC at the time, referring to voting restrictions. “Despite the racially charged voter challenges authorized by SB-202. Despite the barriers to using absentee ballots, which Black voters used in abundance in 2018 and ’21.”