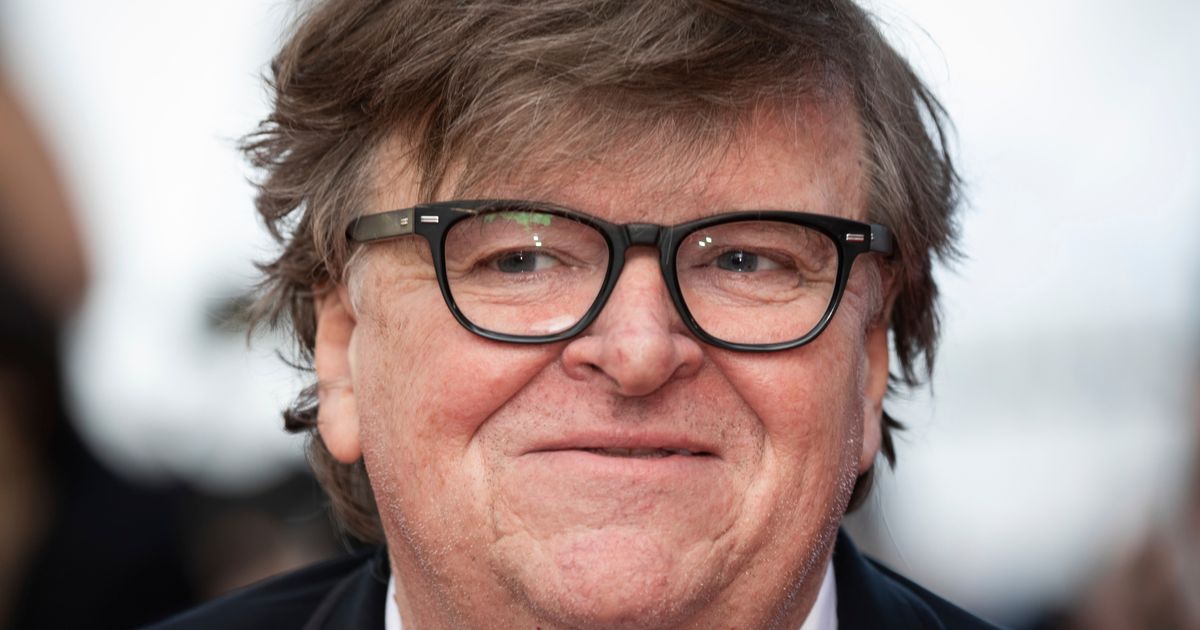 Documentary filmmaker and progressive activist Michael Moore could hardly be more excited about the upcoming midterms, which he predicts will be a landslide victory for the Democrats.

But there’s a key caveat: “Everybody needs to show up,” Moore said Friday on “Real Time with Bill Maher.” And “you need to bring five to ten people with you on election day. Bring beer, make it a fun thing, have a party afterwards, whatever.”

Still, he emphasized: “I have never felt this optimistic.”

Moore pointed out that he was booed on Maher’s program six years earlier when he predicted Donald Trump would win the presidency.

“I think I had a pretty good sense of what was gonna happen. I think the opposite is gonna happen this time,” Moore said. “I think that there is going to be such a landslide against the traitors, especially the 147 Republicans who, just hours after the insurrection, voted to not certify the elected president of the United States, Joe Biden.”

Moore added: “I think that there is going to be so many people coming out to vote. I wanna thank the Supreme Court for reminding women they are in fact second-class citizens, and taking their rights away like this . . . I think there’s gonna’ be such a massive turnout of women.”

Maher joked that for the first time the midterm elections are “sexy” because the United States is essentially on “the brink of disaster,” which is, weirdly, a “bright spot” because it’s likely to turn out voters.

And there are “so many signs” of an upcoming Democratic victory, Moore said.

“I honestly think if we all do our work, and if we all get people to get out there, and get out there ourselves, we have a chance to do something,” Moore said. “I think we could throw out a huge number of these Republican traitors in November.”