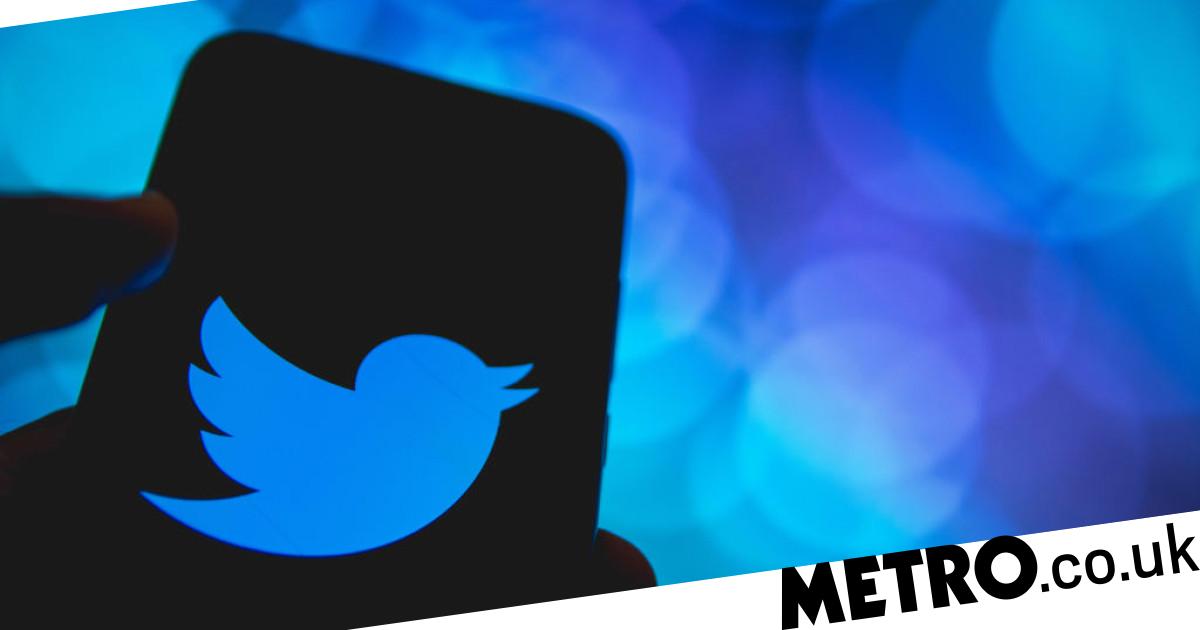 A 22-year-old British citizen has been arrested by Spanish police in connection with the hacking of 130 Twitter accounts, including those of prominent figures like Barack Obama, Jeff Bezos and Elon Musk.

The new suspect is the fourth person arrested in connection with the hack, after a 19-year-old man from West Sussex and a 17-year-old Californian were arrested last year.

The scheme saw the alleged scammers steal the accounts of luminaries on July 15, 2020.

They then posted messages on their official verified accounts asking their hundreds of millions of followers to send Bitcoin cryptocurrency into accounts linked to the hackers.

As well as being wanted for questioning in relation to the Twitter hack, 22-year-old Joseph O’Connor is also being charged for hacking TikTok and Snapchat.

The charges have come from the San Francisco Division of the Federal Bureau of Investigation (FBI), alongside the Internal Revenue Service Criminal Investigation Cyber Crimes Unit and the United States Secret Service.

Last year, 19-year-old Mason Sheppard, from West Sussex, also known as ‘Chaewon’, was charged in a criminal complaint in the Northern District of California with conspiracy to commit wire fraud, conspiracy to commit money laundering, and the intentional access of a protected computer.

He now faces extradition which could see him sent to the US to face trial.

Graham Ivan Clark, 17, pleaded guilty to orchestrating the hack in March this year.

When the charges were announced against Clark, prosecutor Andrew Warren said: ‘He’s a 17 year-old kid who apparently just graduated high school. But no make no mistake, this was not an ordinary 17-year-old. This was a highly sophisticated attack on a magnitude not seen before.

The third suspect is Nima ‘Rolex’ Fazelli, 22, from Orlando in Florida.

In a criminal complaint filed last year, the scam allegedly tricked Twitter users into transferring £76,000 worth of bitcoin.

‘The result of the Twitter hack was the compromise of approximately 130 Twitter accounts pertaining to politicians, celebrities, and musicians,’ it says.

The Twitter hack was one of the largest and most high profile in the social media platform’s history, and all verified accounts were suspended from tweeting temporarily as the attack took place.


MORE : The rise of ransomware: the multibillion pound hacking industry where no one is safe


MORE : Aled Jones’ Twitter ‘hacked’ after ‘X-rated picture’ is posted to his Fleets 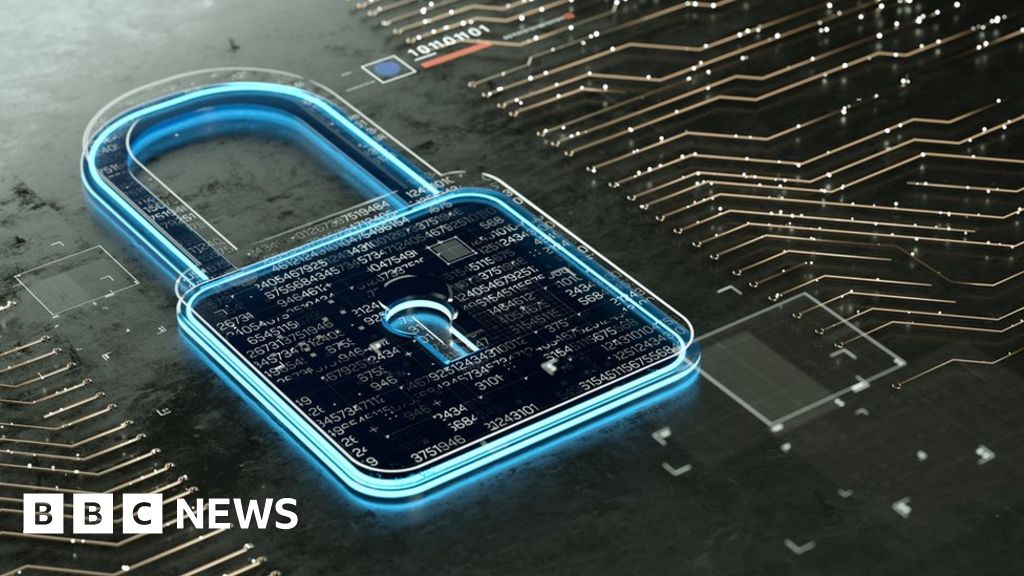 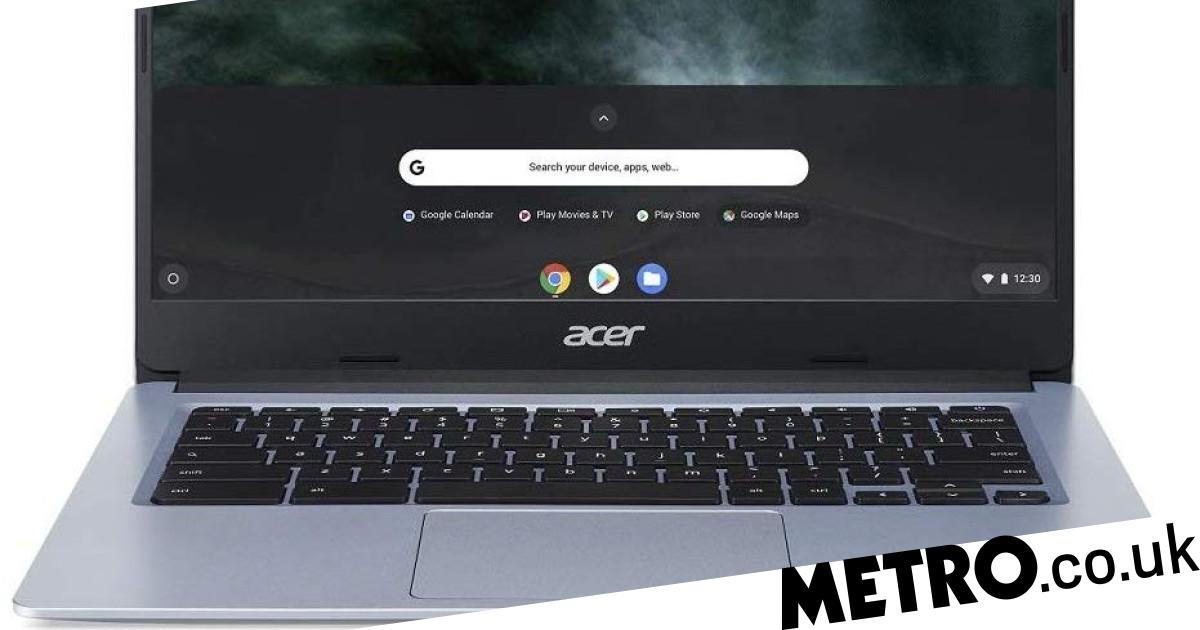