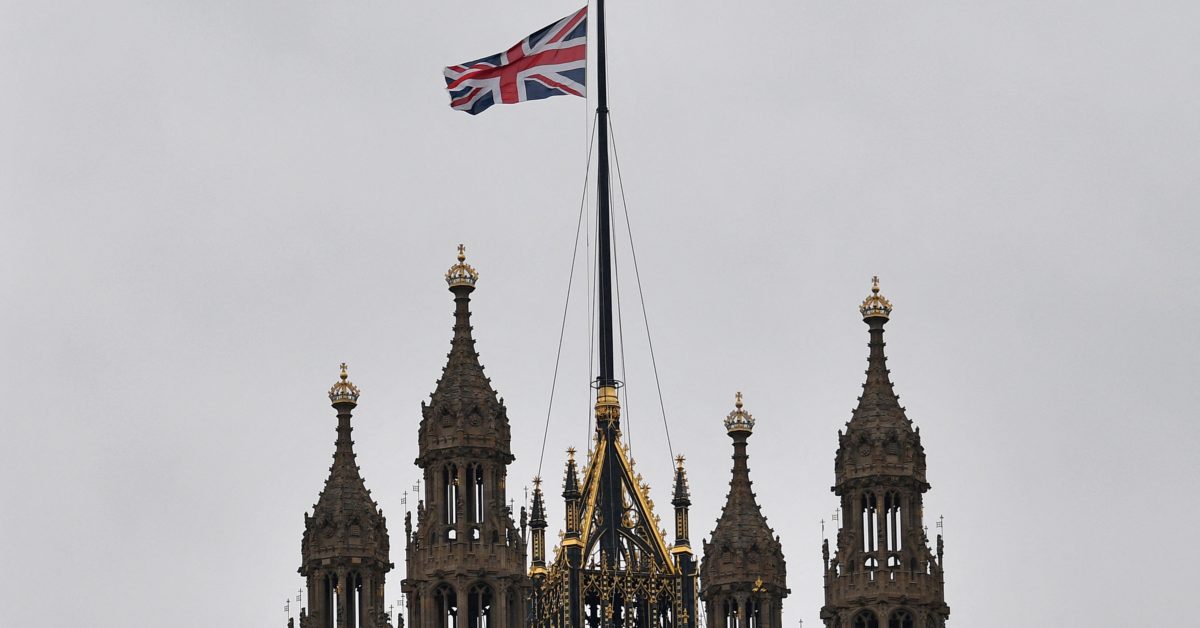 LONDON — MPs observed a minute’s silence in the House of Commons in memory of Conservative MP David Amess, who was killed in his constituency on Friday in a suspected terrorist attack.

Monday’s usual business was suspended for MPs to remember their colleague, who had served in the Commons since 1983. Here is a selection of those tributes.

Speaker of the Commons Lindsay Hoyle: “On a personal level, David was a lovely man. He was well liked by members [of parliament] and staff alike, and during his almost four decades here, built a reputation for kindness and generosity, sustained by his faith. David was devoted to his family — as much as we will miss a much-loved fellow parliamentarian, the loss felt by David’s wife Julia and their children is unimaginable.”

Prime Minister Boris Johnson: “As every member of this house will know, he never once witnessed any achievement by any resident of Southend that could not somehow be cited in his bid to secure city status for it. Distinguished highlights of that bulging folder included a world record for playing the most triangles at once; a group of stilt walkers traveling nonstop from the Essex coast to Downing Street; and a visiting foreign dignitary allegedly breaking protocol by saying he liked Southend more than Cleethorpes — a compelling case. I think it’s only a short time since Sir David last put that very case to me in this chamber. I am happy to announce that Her Majesty has agreed that Southend will be accorded city status.”

Labour leader Keir Starmer: “We are united in our grief at this terrible time. We are thinking of David and his family. We are thinking once again of our dear friend Jo Cox, who was killed just five short years ago.  And I know that honorable members and their staff will have spent the weekend worrying about their own safety. The emotion is the same across the house. But I remember just how acutely Jo’s loss was felt on these benches. So today, on behalf of the entire Labour Party, I want to lean across, to reach across, and to acknowledge the pain that’s felt on the opposite benches, and I do.”

Mark Francois, Conservative MP for Rayleigh and Wickford: “We may disagree, sometimes passionately, about how best to help people, but surely we can all agree that we came here to try, for which we are now systematically vilified day after day, and I simply say to you, ladies and gentlemen, that enough is enough.

“We all have absolutely one thing in common. We are legislators. So I humbly suggest we get on and do some legislating. I suggest that if we want to ensure that our colleague didn’t die in vain, we, all of us, pick up the baton, regardless of our party, and take the forthcoming online harms bill and toughen it up.

“So let’s put, if I may be so presumptuous, ‘David’s Law’ onto the statute book, the essence of which would be that while people in public life must remain open to legitimate criticism, they can no longer be vilified or their family subjected to the most horrendous abuse, especially from people who hide behind a cloak of anonymity, with the connivance of social media companies for profit.”

Priti Patel, home secretary and Conservative MP for Witham: “Decency ran through him like the writing in a stick of Southend rock. David represented all that was good about this place, so let us all carry his life forward and reflect his passionate commitment to making things better for the people we serve.” 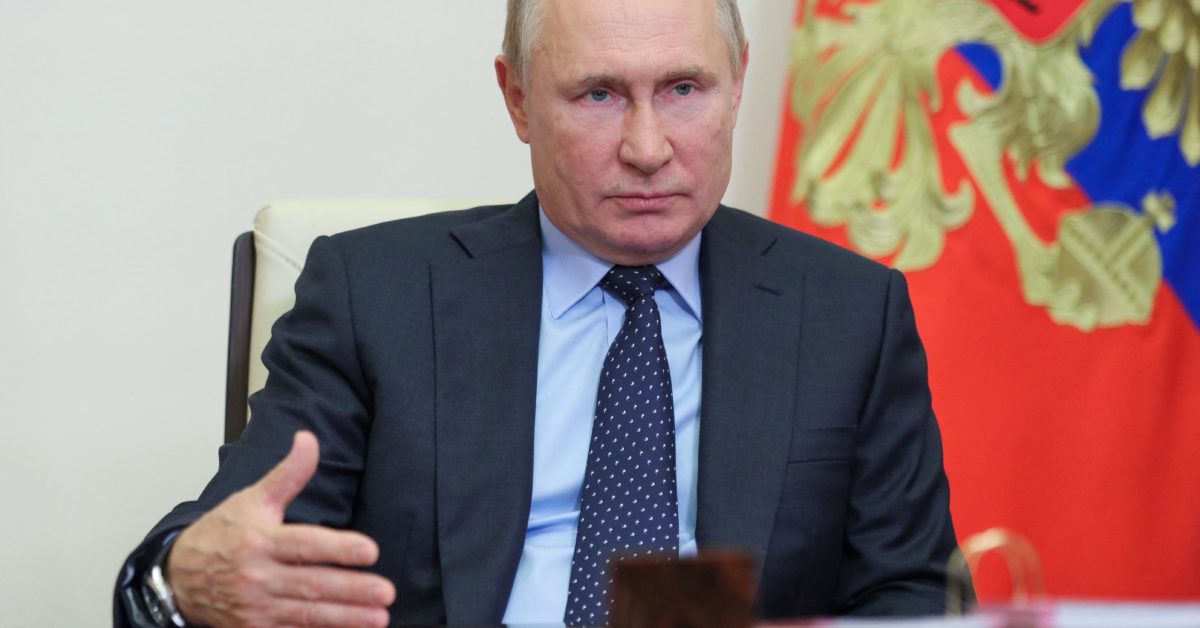 What’s Putin really up to with Ukraine? 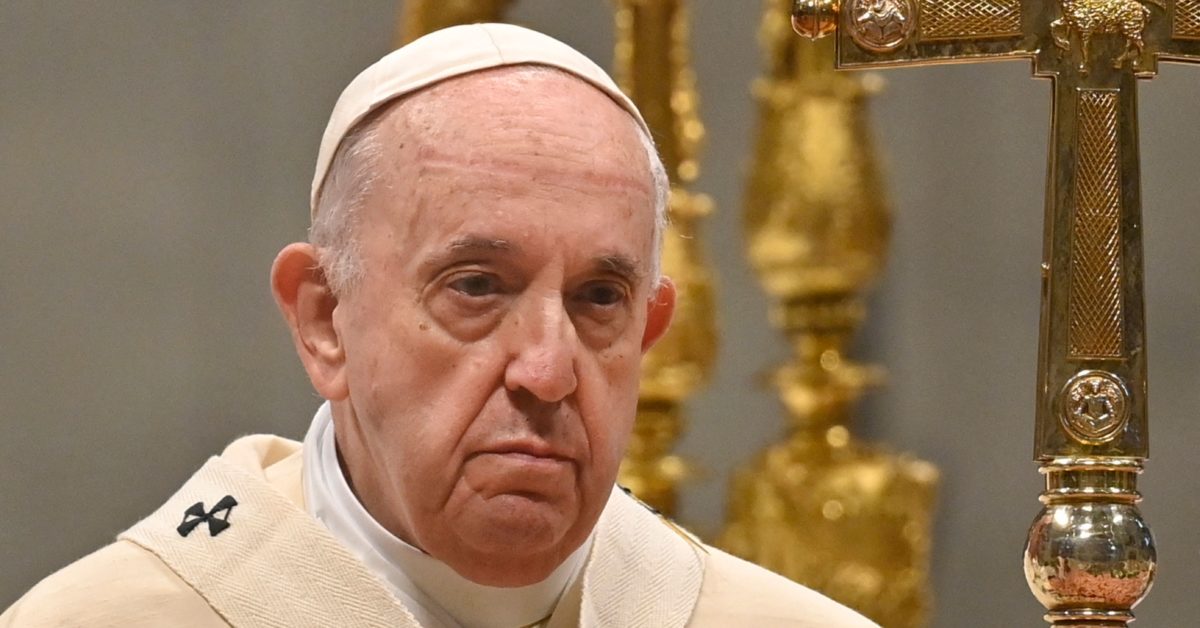