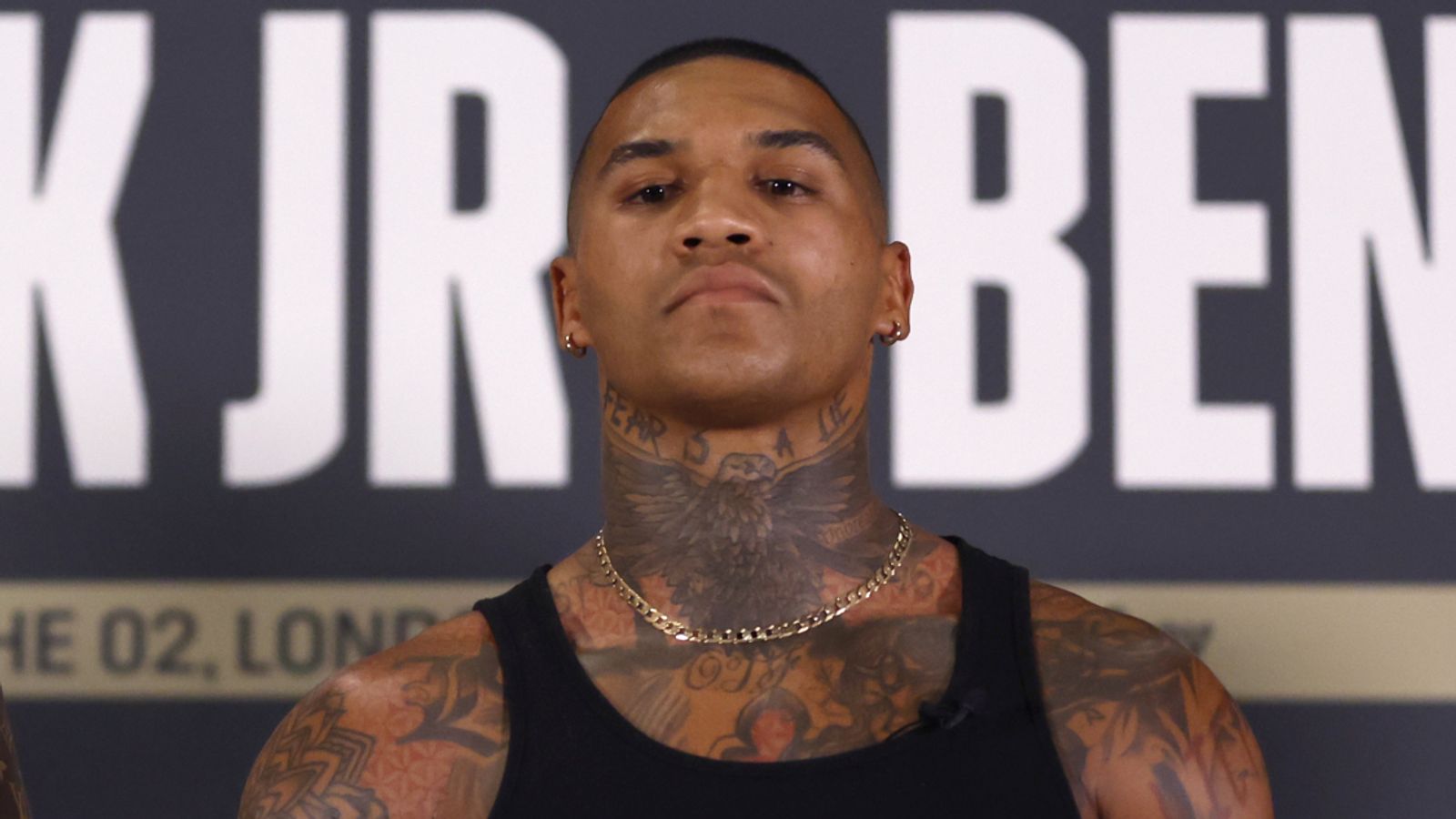 The British Boxing Board of Control has said the fight between Conor Benn and Chris Eubank Jnr cannot go ahead after Benn failed a drugs test.

Promoters Matchroom Boxing and Wasserman Boxing released a joint statement on Wednesday saying Saturday’s fight at the O2 in London would go ahead despite the fact Benn returned an “adverse analytical finding” for traces of a fertility drug.

But a statement from the board said: “On the evening of 4th October 2022, the Board of the British Boxing Board of Control Limited resolved that the contest between Chris Eubank Jnr. and Conor Benn scheduled to take place on 8th October 2022 is prohibited as it is not in the interests of Boxing. That was communicated to the Boxers and Promoters involved on the morning of 5th October 2022”

It remains unclear whether the fight will take place on Saturday.

A joint statement from Matchroom and Wasserman had earlier said: “We have been made aware that a random anti-doping test for Conor Benn conducted by the Voluntary Anti-Doping Association returned an adverse analytical finding for trace amounts of a fertility drug. The B sample has yet to be tested, meaning that no rule violation has been confirmed. Indeed, Mr Benn has not been charged with any rule violation, he is not suspended, and he remains free to fight.

“Both fighters have taken medical and legal advice, are aware of all relevant information, and wish to proceed with the bout this Saturday.”

Sky Sports News has contacted the British Boxing Board of Control.

Former two-weight world champion Carl Frampton criticised the decision to allow Benn to fight. He wrote on Twitter: “Boxing does itself no favours. There should be no grey areas. If you fail a test you’re banned and in my opinion you should be banned for life.”

The pair are due to face off almost 30 years since their fathers, Nigel Benn and Chris Eubank Sr, met in the rematch of their iconic rivalry

Eubank Jr has agreed to fight Benn at a catch weight of 157lbs, three pounds lighter than his last fight against Liam Williams in Cardiff earlier this year. The decision recently prompted father Eubank Jr to encourage people to boycott the fight amid concerns over safety.

Fight week media commitments were due to start on Wednesday with the two fighters set to take part in a live workout at a venue in central London.

The media workout was set to begin at 2pm with Benn predicted to enter the ring at 3.25pm and Eubank Jr to follow him 10 minutes later.