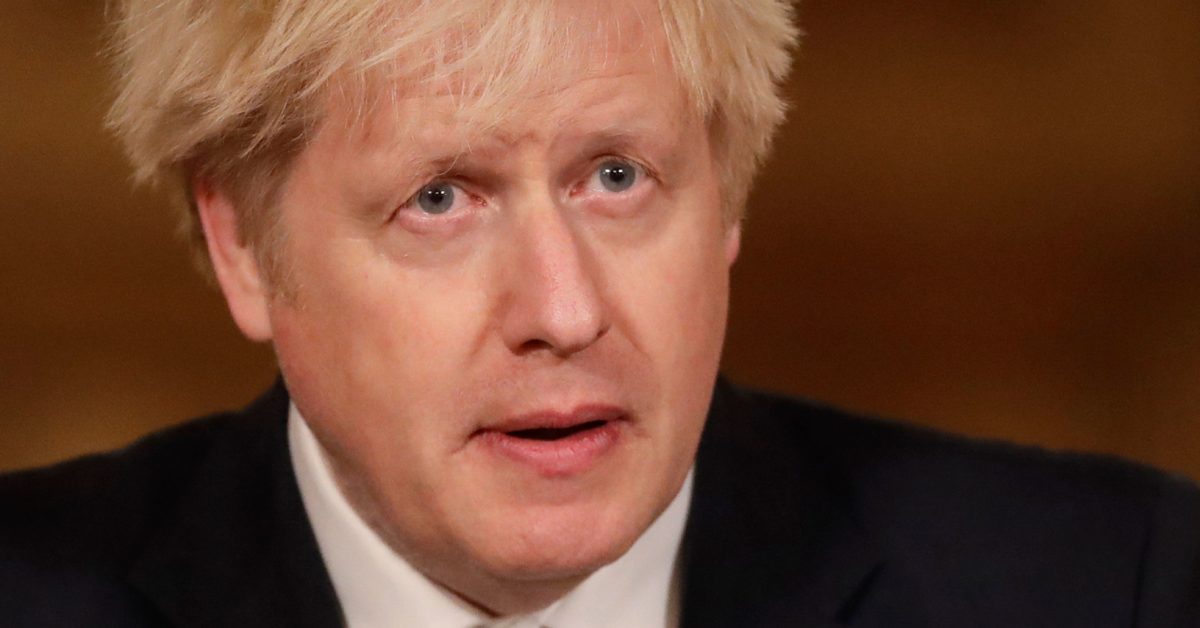 LONDON â€” Brexit â€œgrace periodsâ€ ranging from six months to more than year are needed to â€œsmooth the cliff edgeâ€ for thousands of businesses still in the dark about trading arrangements from January 1, according to a leading U.K. lobby group.

In an eleventh-hour appeal two weeks before the end of the EU-U.K. transition period, the Confederation of British Industry (CBI) said it was now â€œimpossible for many businesses to be readyâ€ â€” but outlined 48 recommendations to minimize disruption. The report is being sent to negotiators on both sides.

Negotiations aimed at reaching a free-trade agreement continue. However, with the U.K. leaving the EUâ€™s single market and customs union regardless of whether a deal is reached, the CBI set out steps both the U.K. and EU could take to support firms forced to deal with new customs processes and other barriers to trade.

The document, seen by POLITICO, calls for both sides to agree a six-month grace period for traders â€œwho have made mistakes on their customs paperworkâ€ and, should there be a free-trade agreement, recommends a grace period of â€œa minimum of one yearâ€ on business compliance with rules of origin, the complex criteria used to determine the national origin of a product or parts of a product. These are a particular concern for the automotive sector.

â€œThis will ensure both EU and U.K. businesses have sufficient time to prepare their supply chains and learn the new skills required so that they can access zero tariffs,â€ the CBI document says.

A separate â€œstandstillâ€ arrangement on data flows is also proposed, if an agreement on data adequacy is not achieved before the end of the transition period. Even if the two sides can reach such an accord, the document says a â€œbridging mechanismâ€ will be needed to avoid â€œa temporary data cliff edge.â€Â POLITICO hasÂ previously reportedÂ on some of the interim measures being discussed by the EU and U.K. which are similar to this CBI suggestion.

The CBI, which says it represents 190,000 businesses employing 7 million people, has held off calling for a simple extension to the post-Brexit transition period which began on January 31 and ends in two weeksâ€™ time. Boris Johnsonâ€™s government firmly ruled out a transition extension â€” despite new pandemic pressures on business â€” in June.

However, the call for a set of grace periods and standstill agreements reflects mounting despair among British businesses at the continuing Brexit impasse. â€œRolling deadlines have left too many business-critical questions unanswered,â€ the document says. â€œIt is now be impossible for many businesses to be ready on 1st January.

It adds: â€œWill my staff be able to travel across borders for work? Will IT teething problems mean delays at borders? Will we be hit with tariffs that not only undermine the competitiveness of my business, but its very existence? Even if we get a deal, what are the new rules of origin unlocking tariff-free trade? These are all questions without answers.â€

The document also calls for bilateral agreements to recognize professional qualifications if a free-trade agreement is not reached, as well as mitigations in other areas including financial services and aviation.Â

On trade between Northern Ireland and Great Britain, the CBI calls for a â€œphase-inâ€ of customs administration and sanitary and phytosanitary (SPS) controls and a â€œyear-long grace period all other product labelling, packaging and importation requirements for GB goods being placed on the market in Northern Ireland.â€

The CBI calls for what is termed Mutual Recognition of Professional Qualifications (MRPQs) if a deal is not agreed. This would allow, for instance, accountants, architects and other professionals from the U.K. and EU member states to work in one anotherâ€™s jurisdictions without the need to re-qualify.

â€œThe U.K. and individual EU member states could look to strike bilateral agreements to recognize professional qualifications (only possible if any U.K.-EU FTA allows for such agreement),â€ the CBI said.Â

That issue, however is doubly complicated by the fact that a decision in part rests with individual national professional bodies, rather than just with the European Commission. Even if there is a deal, in practice MRPQs are unlikely to be straightforward.

This issue of mutual recognition is particularly important in order to allow British and Irish citizens â€œthe ability to exercise the right to work, in full, as envisaged under the Common Travel Area (CTA),â€ the CBI added.

The Common Travel Area is an agreement which means that British and Irish citizens can move freely without the need for passport checks between the Republic of Ireland and the U.K. It also allows Irish citizens special status in U.K. law. As a result, Irish citizens are regarded as having permission to stay in the U.K. indefinitely if they take up residence there. Crucially, it also includesÂ a right to workÂ in either jurisdiction.Â

If an agreement on recognizing qualifications isn’t found between Brussels and London, it would contradict a joint statement issued after the Irish and U.K. government agreed a memorandum of understanding on the CTA. That statement said both sides “acknowledged that the recognition of qualifications, including professional qualifications, is an essential facilitator of the right to work associated with the CTA.â€

The U.K. has already agreed to phase in some customs checks over the first six months following the transition period, under its so-called “border operating model.” Businesses haveÂ called on the EUÂ to mirror these measures. At the time, EU officials said businesses must be ready for January 1 and that “full EU rules will apply on goods” from that date.Â

Asked to respond to the CBI’s proposals, a government spokesperson said in a statement: “The deadline for extending the transition period has long since passed and it will end on December 31. The U.K. government has already set out a pragmatic approach to border controls, implementing them in three stages so traders have more time to prepare. We are also investing Â£705 million in jobs, technology and infrastructure at the border and providing Â£84 million in grants to boost the customs intermediaries sector.”

The EU has been approached for comment on the CBI’s proposals.