The “Piece of Me” singer, who is currently locked in an intense legal battle to from her , took to Instagram on July 30 to share a cryptic quote.

“If standing up for yourself burns bridges, I have matches,” the quote reads. “We ride at dawn.”

Spears spoke for the first time about her conservatorship in on June 23.

“All I want is to own my money, and for this to end, and for my boyfriend to be able to fucking drive me in his car,” she said at the time. She declared herself “traumatized” by the conservatorship experience and said she wanted to be able to sue her family for taking advantage of her financial situation.

Spears was in 2008 after being placed on a psychiatric hold for mental evaluation. It was extended indefinitely later that year.

While conservatorships are typically for the elderly or those who are unable to make sound decisions for themselves, Spears has been working almost constantly since the beginning of her conservatorship, releasing multiple albums and performing nearly nightly at a long-running, successful Las Vegas residency. The fan-led #FreeBritney movement believes the conservatorship to be unnecessary and unethical, and has spearheaded protests in hopes Spears can get her agency back.

This isn’t the only time in recent weeks that Spears has posted a cryptic quote that many assumed to be about her current legal fight. Earlier this month, the Crossroads star seemingly in the caption of a since-deleted Instagram post.

“How dare the people you love the most say anything at all … did they even put a hand out to even lift me up at the TIME !!!???” she wrote. “How dare you make it public that NOW you CARE … did you put your hand out when I was drowning ????” 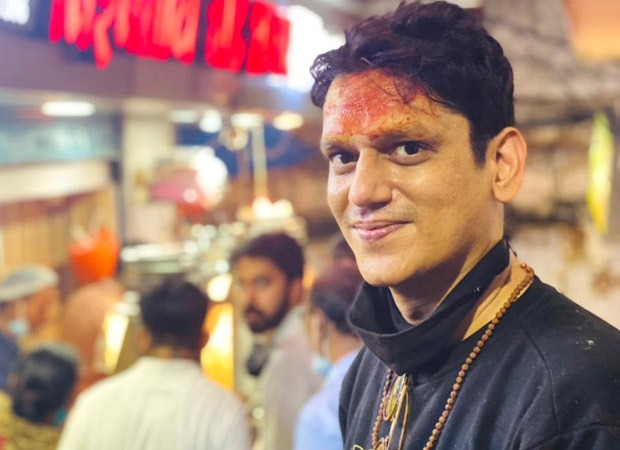 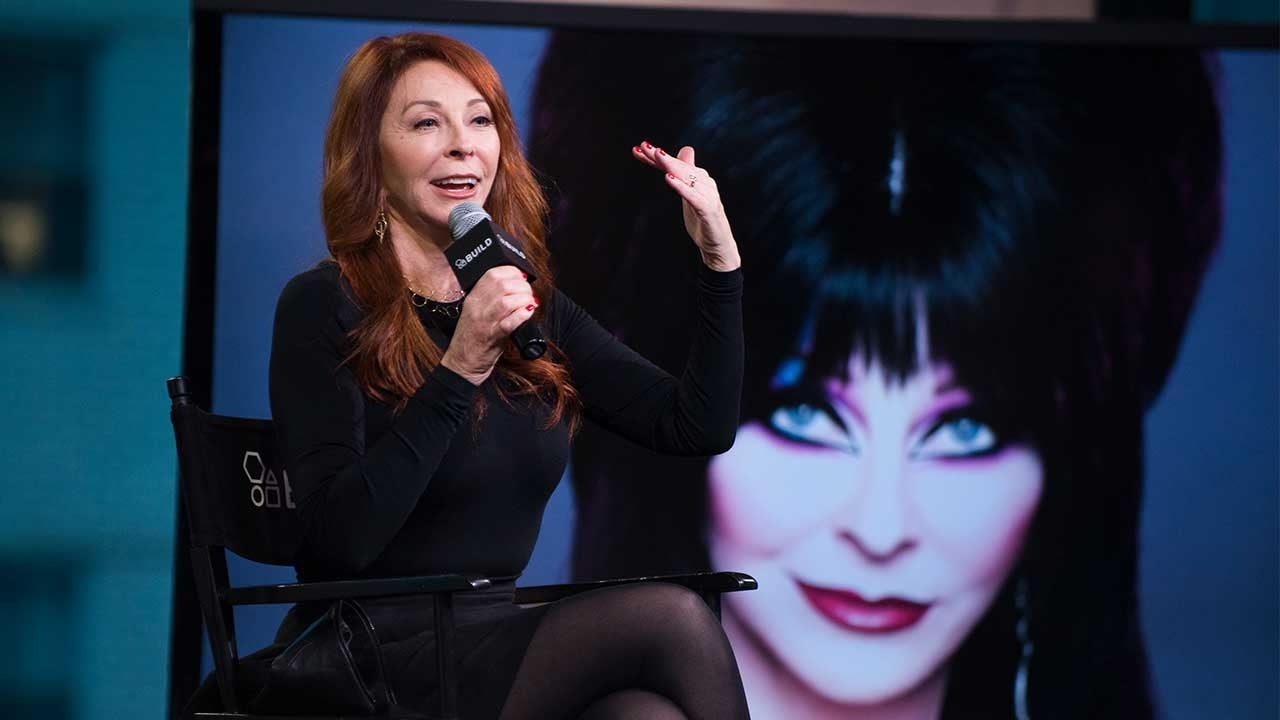 Elvira, Cassandra Peterson, Comes Out, Has Female Partner of 19 Years