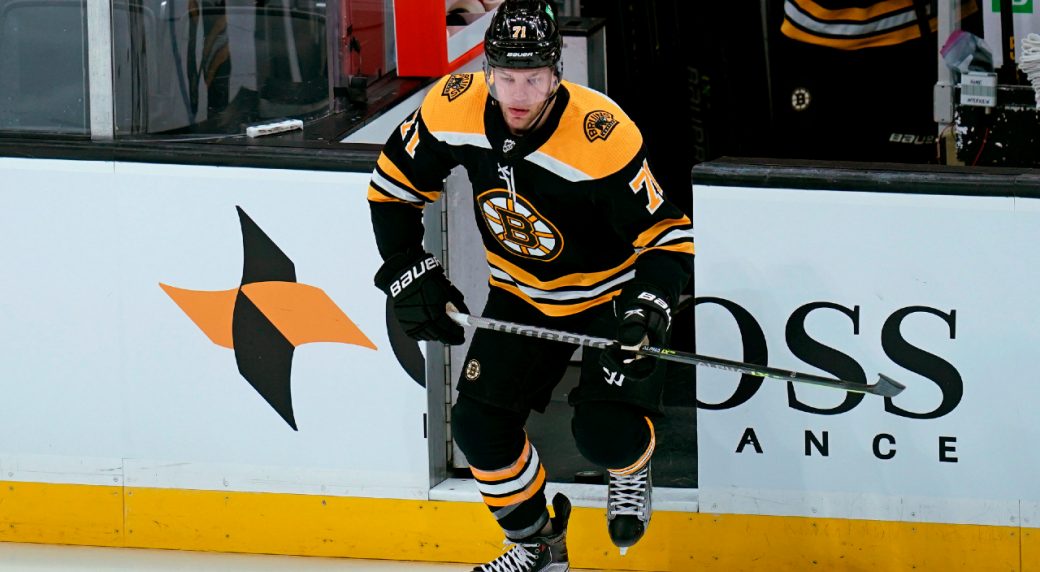 As reports swirl about a reunion between the Boston Bruins and Taylor Hall, general manager Don Sweeney says “significant progress” has been made on a new contract.

Sweeney made the comment Thursday in a press conference.

The NHL’s expansion roster freeze lifts at 1 p.m. ET Thursday and reports suggest the Bruins and Hall could sign a four-year deal with a $6-million average annual salary.

The Bruins initially acquired Hall in April from the Buffalo Sabres, where he had signed a one-year, $8-million contract as a free agent last season. Before the trade, he had struggled to find his footing, scoring two goals in 37 games, but he re-discovered his scoring touch with the Bruins, scoring eight times in 16 regular season contests.

After the season, Hall said his priority this off-season was finding a team that fit his style after bouncing around four organizations in two seasons.

“I don’t even know what my value is at this point, I feel like I had two different seasons,” Hall said after the Bruins were eliminated from the playoffs. “I’ve been fortunate enough to make some good money and at this point I think it’s more about fit for me.” 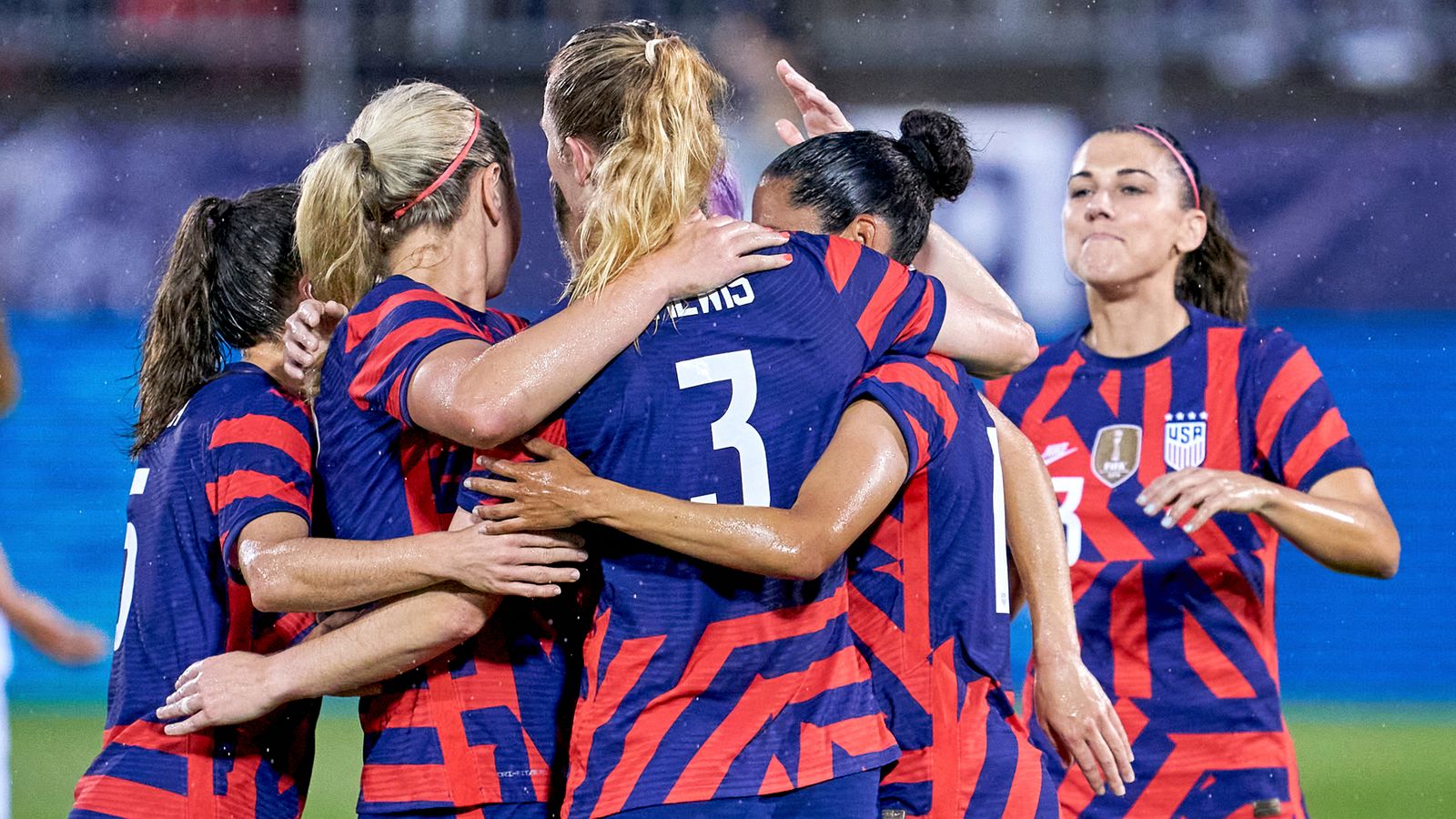 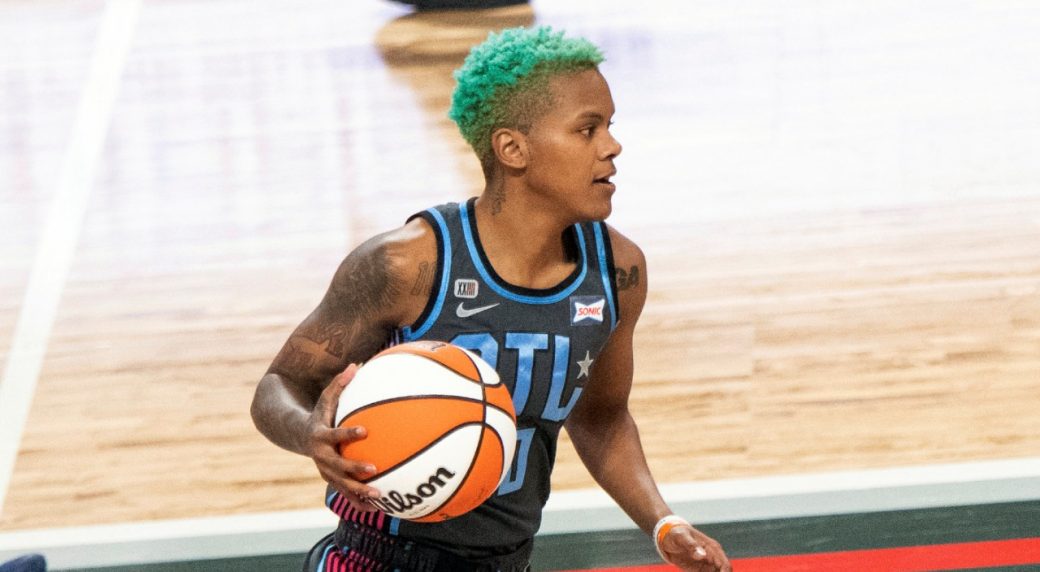 Rebuilding Dream have talent to move forward, but are lacking chemistry 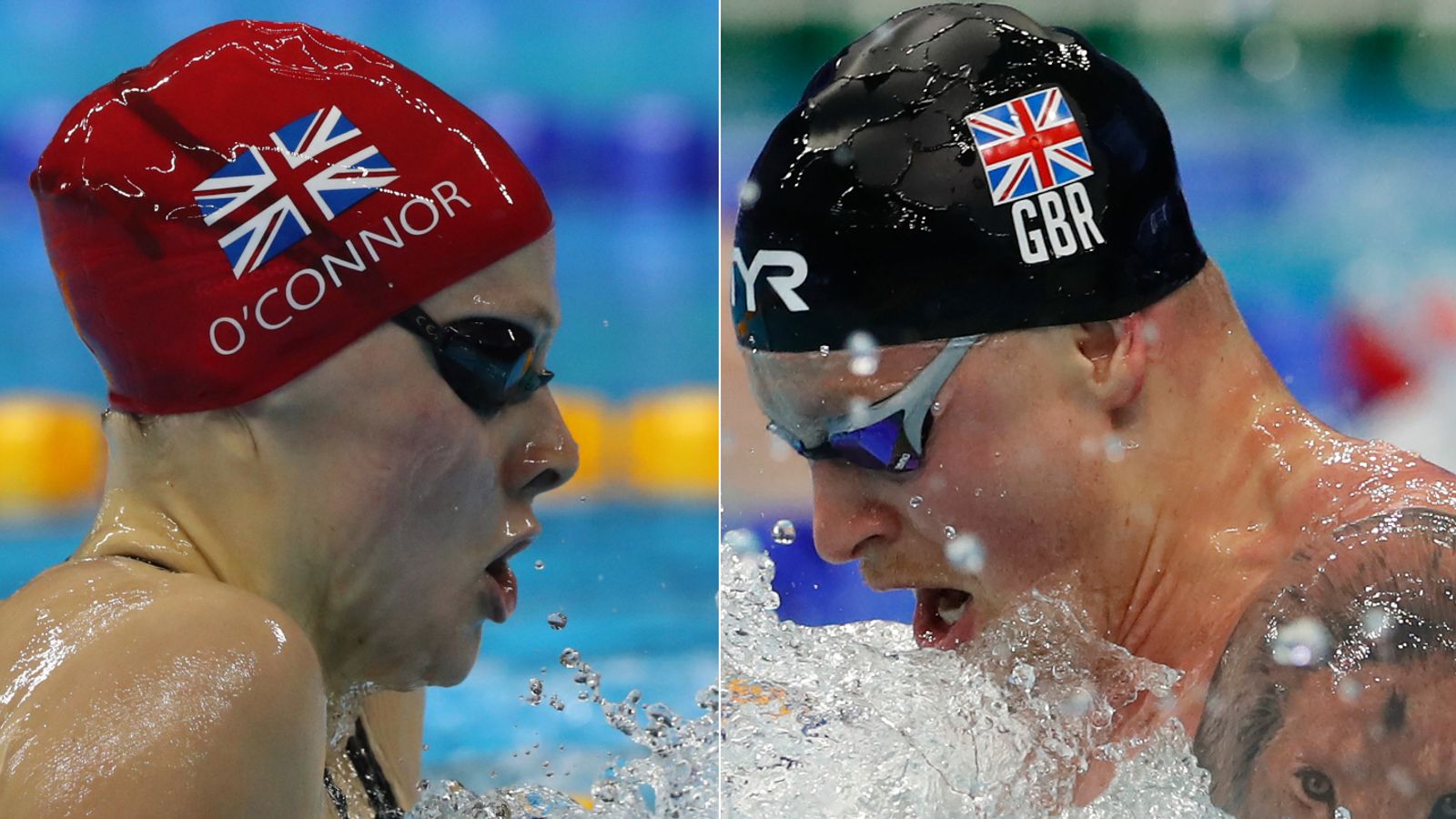