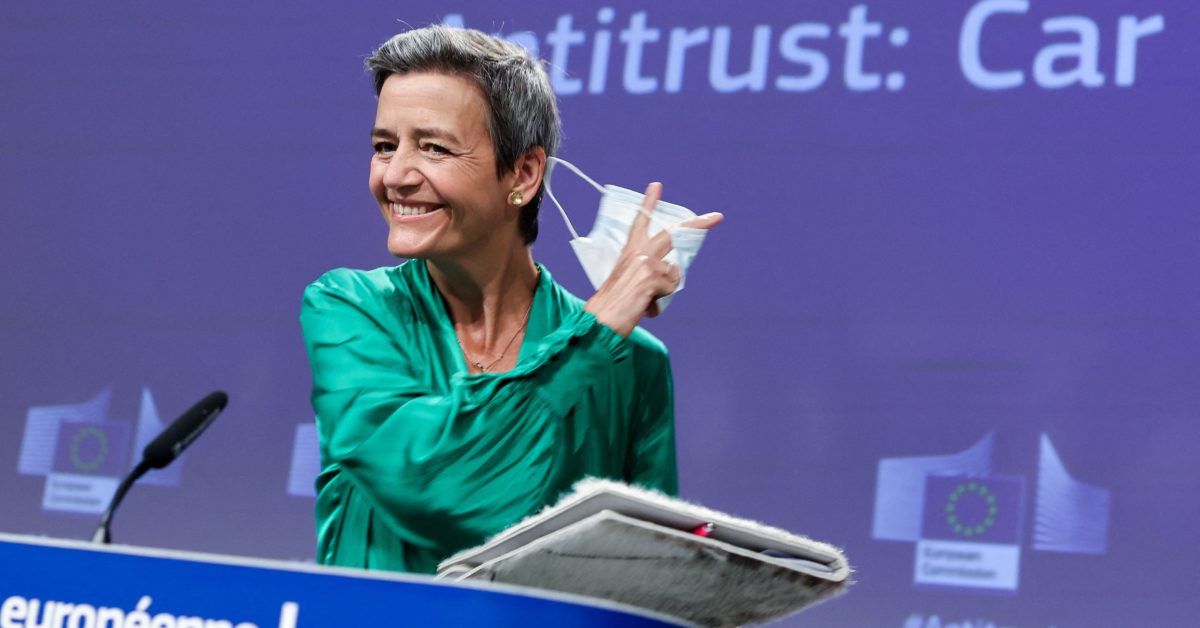 â€œItaly has demonstrated that there is a clear break between Alitalia and the new airline ITA, and that its investment in ITA is in line with terms that a private investor would have accepted,” EU competition commissioner Margrethe Vestager said in a statement, concluding that there’s no economic continuity between the two companies. The Commission therefore validated â‚¬1.35 billion of public support to the new company.

At the same time, the EU competition watchdog concluded that two government loans amounting to â‚¬900 million to AlitaliaÂ in 2017Â were illegal and ordered Alitalia to pay the aid back to the Italian state.

â€œTwo public loans worth â‚¬900 million granted by Italy to Alitalia gave the company an unfair advantage over its competitors, in breach of EU state aid rules,” Vestager said. A parallel probe into a separate 2019 loan is still pending.

The decision comes more than three years after the probe was launched, and just a few weeks before Alitalia stops flying and is replaced by state-owned ITA.

As a consequence of Brussels’ findings on economic continuity, it will be up to the old Alitalia, and not to its successor ITA, to pay back the aid. But Alitalia, currently under extraordinary administration, is facing liquidity problems.

ITA “is not the economic successor of Alitalia and, hence, it is not liable to repay illegal state aid received by Alitalia,” the Commission said.