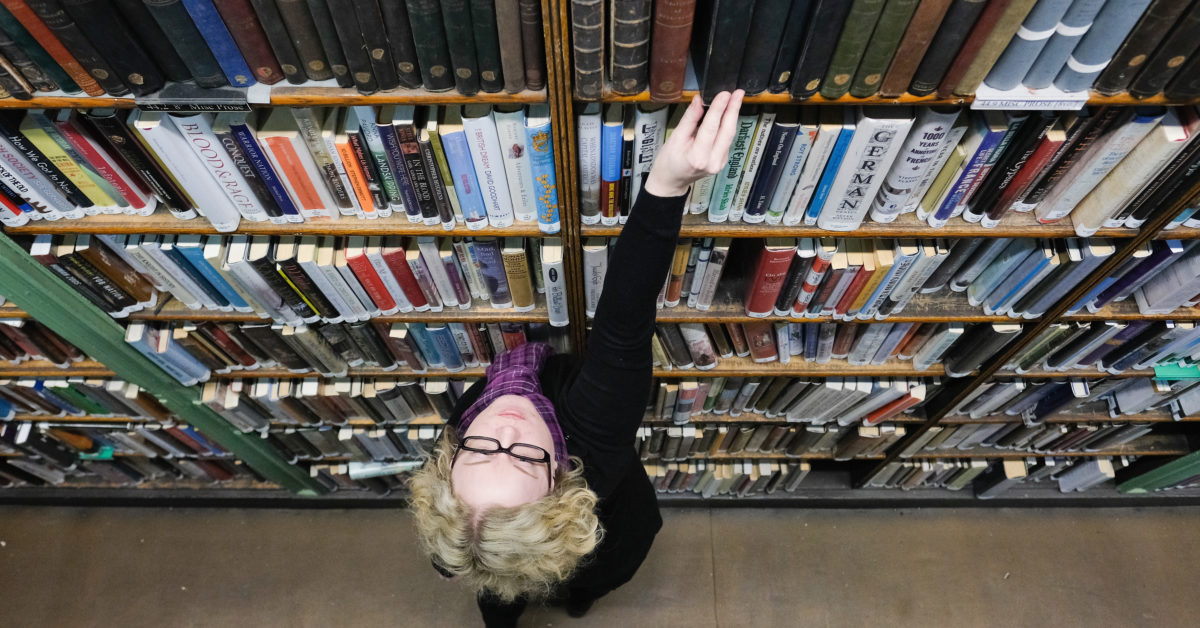 Welcome to Declassified, a weekly column looking at the lighter side of politics.

Europe has an emissions problem â€” one that will leave you feeling not warmer, but colder. Iâ€™m talking, of course, about jargon.

The EU released its gigantic â€œFit for 55â€ plan this week, aiming to slash 55 percent of the blocâ€™s greenhouse gas emissions by 2030. But you wouldnâ€™t have known that from the name, which has already generated enough heated ridicule to power Europeâ€™s homes for a decade.

Someone high up in the Commissionâ€™s comms department has got a â€œfitâ€ fetish. The phrases â€œfit for purposeâ€ and â€œfitness checksâ€ are recycled endlessly in an attempt to create a circular economy of language.Â â€œFitâ€ is also British-English slang for â€œhotâ€ or â€œattractiveâ€ â€” so you can understand the disappointment some EU citizens must have felt when the Commission failed to unveil a grizzled new commissioner for life modeling, but instead released hundreds of pages of deeply unappealing legal text.Â

The Commissionâ€™s communications wizards appear to be beguiled by the merest hint of alliteration, regardless of any other considerations, including meaning. The culprit might be Commission spokesperson Eric Mamer, who has declared himself a fan of the alliteration â€” though he should know better than anyone that itâ€™s not a good idea to encourage people to use â€œfâ€ words to describe the Commissionâ€™s policies.

In any case, we can be relieved that the EU didnâ€™t settle on another number for its emissions-cutting goal. We could have ended up with â€œThrobbing for 33â€ or â€œSalivating for 66.â€Â

Jargon is essential for life in the Brussels bubble. Normal human language decomposes for millions of years in the Commissionâ€™s departments and is then spewed up into the atmosphere from the central power plant of the Commissionâ€™s press room. Scientists say the problem is that it then hangs in a nebulous mass above Brussels, preventing any real communication from getting out.

The other building blocks of life in Brussels are Europium, delirium and as much oxygen as nutty fringe politicians can soak up. Commissioner Valdis Dombrovskis is also known to produce copious amounts of boron during public appearances.

The focus on the name choice covered up the major new feature of the proposal: Brusselsâ€™ Father Christmas look-a-like Frans Timmermans is now going to be dropping down the chimney of all EU citizens to install a free smart meter in every home, flanked by his sidekick, Commissioner Virginijus â€œCarbonâ€ SinkeviÄius.

â€œAnd that my son, is why weâ€™re lucky the monarchy isnâ€™t decided on penalties.â€

Can you do better? EmailÂ [emailÂ protected]Â or on TwitterÂ @EddyWax

Last week we gave you this photo

Thanks for all the entries. Hereâ€™s the best from our postbag (thereâ€™s no prize except for the gift of laughter, which I think we can all agree is far more valuable than cash or booze).

â€œThis a list of the protocol gaffes Iâ€™ll be making during our presidency,â€ by Anthony Val Flynn.