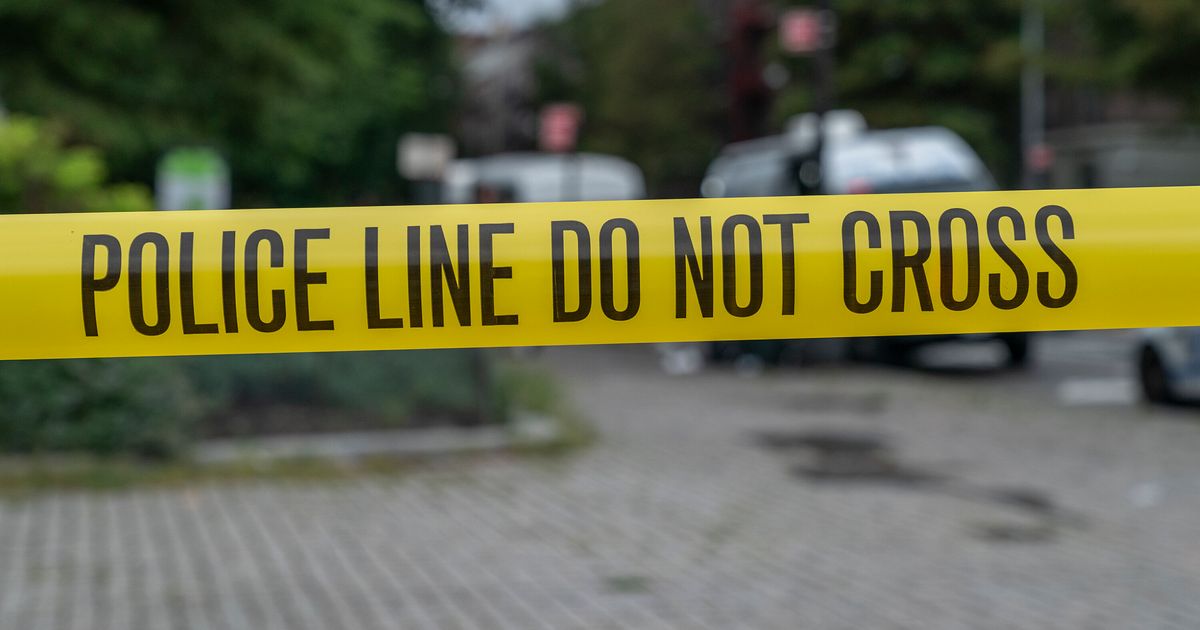 Viral video shows an NYPD officer punching a woman to the street after the two exchanged shoves during the arrest of a man wanted for attempted murder in Harlem on Tuesday. (Watch the clip below.)

The clip appears to show the officer, Det. Kendo Kinsey, attempting to push the woman, Tamani Crum, away from the scene before she lunges at him. He then decks her and she falls backward on the asphalt.

Crum, a 19-year-old hairdresser, was arrested on the spot and charged with assaulting an officer, resisting arrest and obstruction but was later arraigned on just obstruction, according to the New York Post. She pleaded not guilty.

“I get blown away to see this happen to my daughter, it’s so painful for a mother to see that,” Crum’s mother, whose name was not used, told the station. “They are just violating these kids’ rights, it’s not right.”

Kinsey has had six complaints of misconduct filed against him by citizens in the last 10 years, according to a Civilian Complaint Review Board database. Two were substantiated, records show.

Kinsey remained on active duty as of Wednesday, the New York Post reported.

“While police were effecting the arrest multiple individuals on scene interfered by physically assaulting numerous officers. One officer sustained a minor injury to the head,” the NYPD, which is investigating further, said in a statement to the tabloid.

The Detectives’ Endowment Association made a more forceful statement (per the Post): “When you assault a New York City Detective in order to interfere with an arrest of a man armed with a gun there are repercussions,” The DEA is also considering a lawsuit against Crum.

“The officer involved in this case was approximately three times her body weight and size,” Santana told CBS2. “This was unnecessary and it’s unacceptable. This has to stop.”

“When did it become a tactic for crowd control to knock somebody else unconscious?” Rev. Stephan Marshall of Rev. Al Sharpton’s National Action Network said to NBC New York.

They NYPD did not immediately respond to HuffPost’s request for comment.

Police completed their arrest of Elvin James on attempted murder in connection with a slaying in early August. Cops say he was armed, CBS wrote.