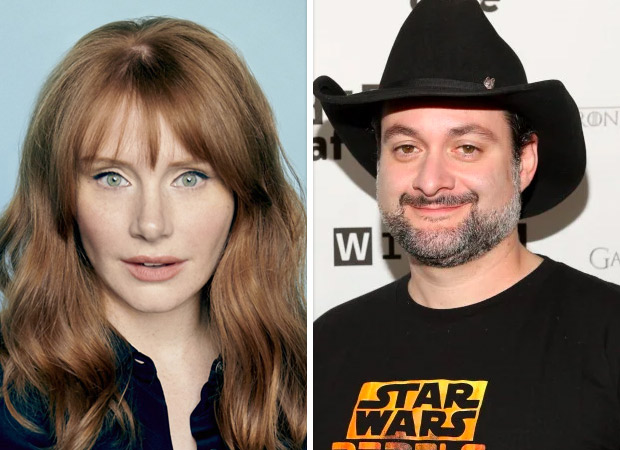 As noted by The Hollywood Reporter, the episode marks a fourth outing for the actress-director for a Star Wars series. Howard directed the season one episode Sanctuary and the season two episode The Heiress. She then returned for last year’s The Book of Boba Fett in the episode “Return of the Mandalorian” featuring Pedro Pascal’s Din Djarin. In addition to this, Howard is also set to helm a reboot of Flight of the Navigator for Disney+.

Moreover, Star Wars showrunner Dave Filoni, who made his live-action directorial debut with the very first episode of Mandalorian, is going on to direct three more episodes, including one for Boba Fett. Dave Filoni will be directing several episodes of new Star Wars series at Disney+ titled Ahsoka, which will feature Rosario Dawson in the leading role of Ahsoka Tano. The show is currently filming and slated to debut on Disney+ in 2023.