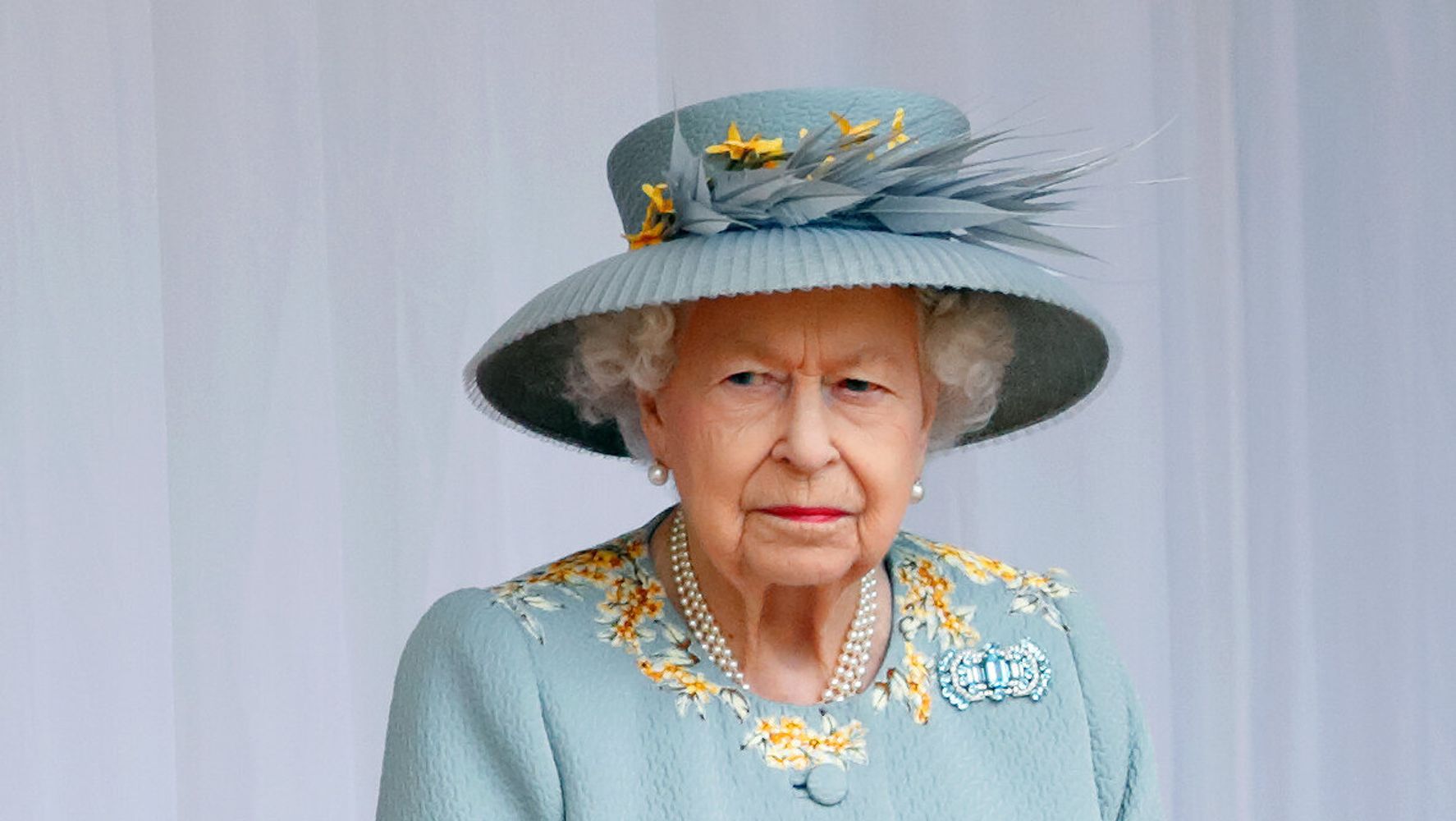 LONDON (AP) â€” Buckingham Palace has for the first time released figures on the ethnic makeup of its staff, following the Duke and Duchess of Sussexâ€™s allegations of racism in the royal family.

The Royal Household said Thursday that 8.5% of its staff come from ethnic minorities, compared with a target of 10% by next year. The latest census data shows that ethnic minorities account for about 13% of the U.K. population. The staffing figures were released as part of an annual report on royal finances.

A senior palace source said publishing the figures was an effort to ensure greater accountability because there would be â€œno place to hideâ€ if diversity goals arenâ€™t met. The source acknowledged that much more needed to be done.

â€œWe are not where we would like to be despite our efforts,â€ the source said, speaking on condition of anonymity as is customary for royal officials. â€œIt is not that we have not been progressing diversity and inclusion initiatives during this period, it is that simply the results have not been what we would like.â€

Buckingham Palace struggled to quiet criticism after comments made by the Duke and Duchess of Sussex, also known as Prince Harry and Meghan, during a March interview with Oprah Winfrey. The interview was the coupleâ€™s most significant since they stepped away from royal duties and moved to California.

The palace responded at the time by saying the allegations about race were â€œparticularly concerningâ€ and would be â€œaddressed by the family privately.â€ But critics called the 61-word statement made on behalf of Queen Elizabeth II â€œtoo little, too late.â€

Prince William, Harryâ€™s older brother, was forced to respond after reporters shouted at him demanding comment during a visit to an East London school.

â€œWeâ€™re very much not a racist family,â€ William said as his wife, Kate, walked by his side.

The figures on ethnic minorities were released along with data on employment at the palace. As of March 31, public money paid the salaries of 556 crown employees, down from 580 a year earlier. While the total staff was equally split along gender lines, men dominated the senior ranks. Of 34 senior employees, 25 were men.

The figures were part of the annual report and accounts for the Sovereign Grant, the public financing mechanism that funds the public activities of the queen and her family.

The report showed that Harry and Meghan paid 2.4 million pounds ($3.35 million) to reimburse the crown for refurbishment of their home near Windsor Palace, which was financed with public money when they were working members of the Royal Family. They were required to repay the money when they decided to step away from royal duties.

The Queenâ€™s official expenditures rose 26% to 87.5 million pounds ($122 million) last year. That included 31.6 million pounds for the repair and remodeling of Buckingham Palace, almost double the previous yearâ€™s figure. Work on the 10-year, 369-million-pound ($515 million) project accelerated because most public events were canceled due to COVID-19.

The Sovereign Grant is public money that funds the royal familyâ€™s official work. It is calculated as a percentage of the profit generated by the Crown Estate, lucrative real estate holdings that are owned by the queen by virtue of her role as monarch and must be passed on to her successor. In return for the grant, the Crown Estateâ€™s profits are turned over to the national treasury.

Under current rules, the grant equals 25% of the estateâ€™s profit two years previously, with three-fifths of the money funding basic expenditures and two-fifths financing the Buckingham Palace project.