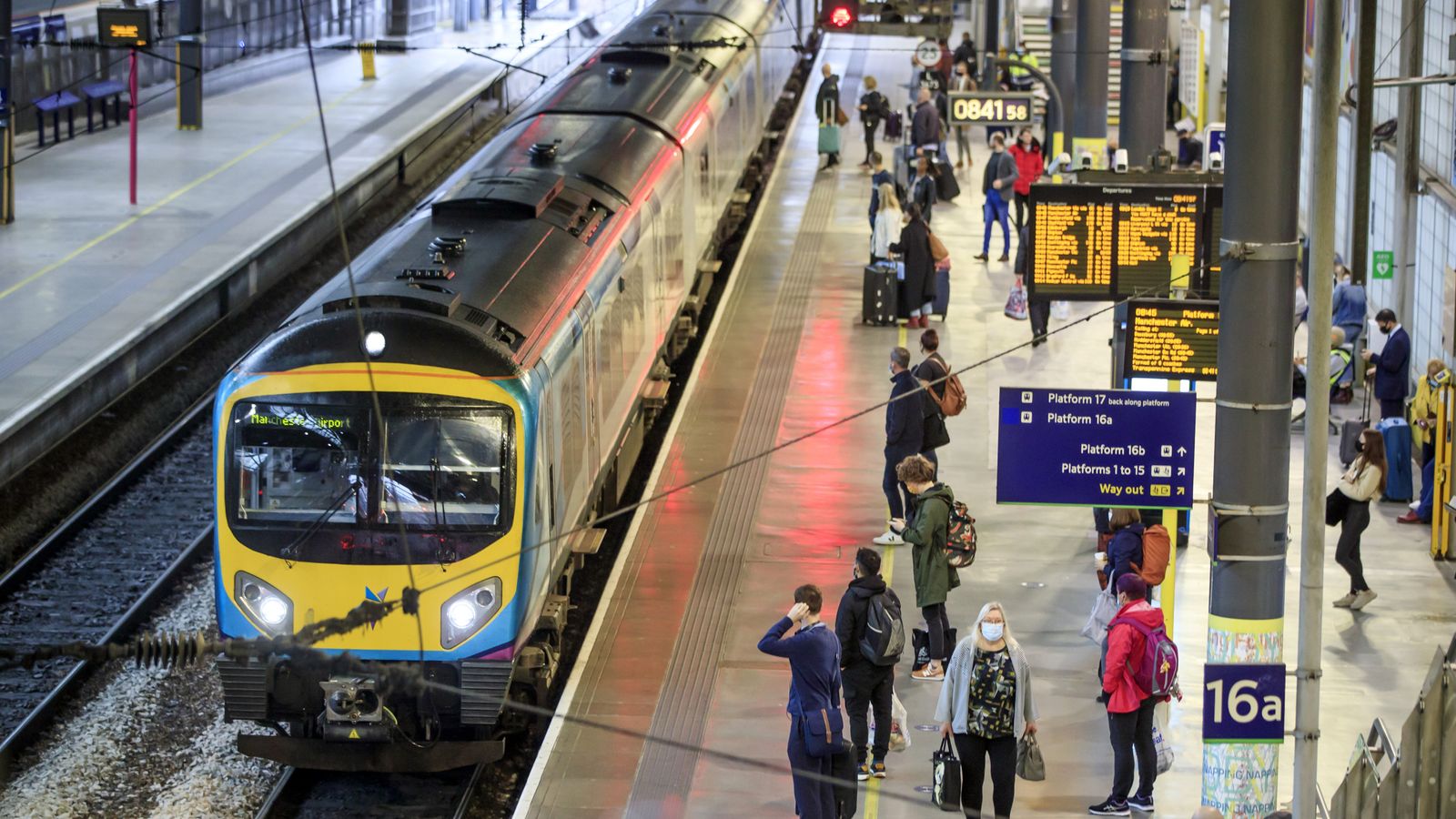 Rishi Sunak has refused to be drawn on the future of the eastern leg of HS2 just three days before announcing his spending plans in the autumn Budget later this week.

Deflecting a question on the matter on Sky’s Trevor Phillips on Sunday, the chancellor also failed to confirm whether a new Northern Powerhouse Rail link from Leeds to Manchester via Bradford would be built.

An announcement on the matter will be made “shortly”, Mr Sunak said.

It came as the chancellor also admitted that £4.2bn of the £7bn worth of announcements in the Budget related to transport for the next five years had already been allocated – with the government adding a further £1.5bn as a “top up”.

“It’s a great example of levelling up in practice, and it’s ultimately just going to create growth in all of those places,” Mr Sunak said of the government’s plans.

Over the weekend, the chancellor announced a series of spending pledges ahead of the autumn Budget on Wednesday, which include £5bn for health research and innovation and £3bn for education.

The Treasury is promising the cash for transport will boost productivity through train and station upgrades and the expansion of tram networks in cities outside of London.

But Mr Sunak has been accused of putting “the good news before the bad news” following predictions the chancellor will announce the scrapping of the eastern leg of HS2 in his Budget.

HS2 is a planned high-speed rail network between London, the West Midlands, Manchester and Leeds. The project has been beset by delays and rising costs since its announcement.

Speaking to Sky News earlier this week, former Labour transport secretary Lord Adonis – who went on to lead the UK National Infrastructure Commission under David Cameron and Theresa May – forecast that Mr Sunak’s announcement of local transport funding would come before the scrapping of the eastern leg of HS2 between Birmingham and Leeds.

Meanwhile Labour’s shadow transport secretary Jim McMahon told Sky News: “If ministers were serious about ensuring towns and cities of the North are better connected, they’d be delivering to HS2 to Leeds and Northern Powerhouse Rail.”

Speaking to Sky’s Trevor Phillips on Sunday, shadow chancellor Rachel Reeves said there is a “huge gaping chasm” between the government’s rhetoric and delivery on transport infrastructure in the north.

“Northern Powerhouse Rail that would benefit Leeds and Bradford and Manchester and other towns and cities across Yorkshire was first announced seven years ago, it has been announced 60 times since then and there is still not a single spade in the ground or train on the rails.

“It is not good enough. And the government are going to make more announcements this week, but we are sick of – in the north – having announcements without the delivery on the ground.

“And we want to see concrete action to match the rhetoric of this government. That is really important for all of us in the north of England.”

She added: “Northern Powerhouse Rail, the eastern leg of HS2, the dismal state that many of our bus services are in with cuts over the last few years and higher fares – all of those things need addressing.”


Asked about £7 billion of investment in transport, shadow chancellor Rachel Reeves said the same announcements have been made ’60 times’ without ‘a single spade in the ground on the rails’

Speaking to Sky News on Sunday, Mr Sunak reiterated that he will do “whatever it takes” to support families with the cost of living.

Among the promises he has already revealed are:

• £700m to be spent mainly on the new post-Brexit borders and immigration system, as well as a new maritime patrol fleet

“I wish I hadn’t had to deal with coronavirus and a once-in-300-year economic shock and all the damage that has done to our economy and an NHS backlog that was stretching into the millions that we thought it was really important rightly to get some funding in to address,” the chancellor told Sky News.

“But those are the challenges that I’m grappling with and I have to take those challenges and figure out what’s the right way to do that and we’ve made some decisions which I believe, although they are difficult, are the right decisions.

“They are the responsible decisions and ultimately we’ll deliver on the things that people want to see us deliver on and indeed build that strong economy for the future which is going to drive growth and raise our living standards.”

Mr Sunak was also pressed on other key areas ahead of the Budget on Wednesday including business rates, taxes and early years funding.

• Mr Sunak confirmed a review into business rates has concluded

• “I will talk on Wednesday about the conclusion of that fundamental review,” the chancellor added

Labour’s Ms Reeves said her party would abolish business rates which it is estimated would cost £25bn.

“That would bring in just over £2 billion and that would enable us to freeze rates and extend small business rates relief.

“But we know these problems run deeper than just some tinkering around the edges in one year only and that’s why Labour have committed to abolish business rates and replace it with a fairer form of business property taxation.” 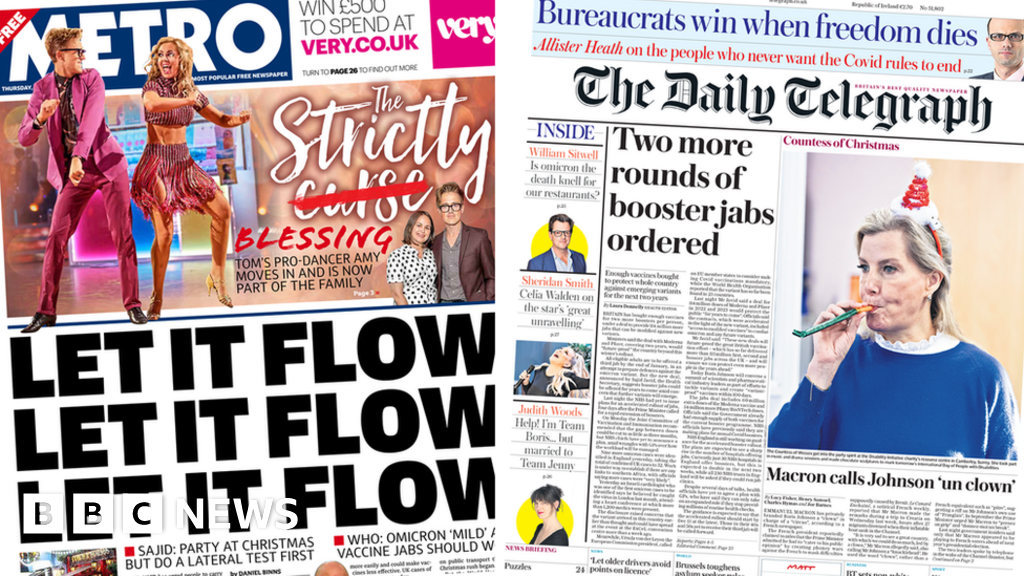