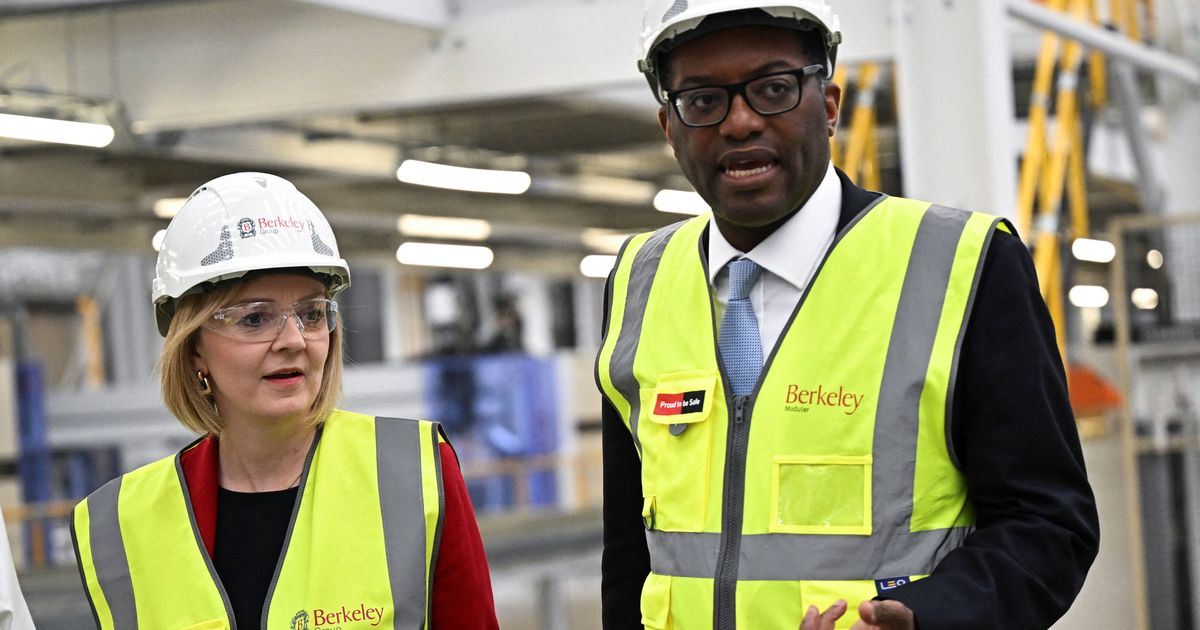 The independent fiscal watchdog will deliver an its initial verdict on Liz Truss and Kwasi Kwarteng’s mini-Budget on October 7, amid a growing backlash from Tory MPs.

The prime minister and chancellor held a meeting with the Office for Budget Responsibility (OBR) on Friday amid market turmoil over their decision to slash taxes and hike borrowing.

Kwarteng has been under pressure to explain why he delivered the measures last week without an up-to-date forecast from the OBR, despite it having prepared a draft forecast for the chancellor on his first day in office.

The lack of such a forecast had been one of the issues that reportedly troubled the City after the statement.

Following the unusual meeting in Downing Street today, the OBR said: “We discussed the economic and fiscal outlook, and the forecast we are preparing for the Chancellor’s medium-term fiscal plan.

“We will deliver the first iteration of that forecast to the chancellor on Friday October 7 and will set out the full timetable up to November 23 next week.

“The forecast will, as always, be based on our independent judgment about economic and fiscal prospects, and the impact of the Government’s policies.”

Kwarteng is currently scheduled to deliver his medium-term fiscal plan explaining how he would get debt falling as a percentage of GDP, alongside the updated OBR forecasts, on November 23.

It comes as a YouGov poll for The Times showed Labour opening up a massive 33-point lead over the Conservatives.

The bombshell poll raised further questions about Truss’ leadership only a few weeks into the job and just days before the Tory party conference in Birmingham.

Some Conservative MPs have gone public with their disquiet. Former cabinet minister Julian Smith urged the Ggovernment to reverse course on the cut to the top rate of tax, saying it must “take responsibility”.

Veteran MP Sir Charles Walker told Times Radio: “It’s hard to construct an argument now that the Conservatives can win that general election, I suspect the conversation is, you know, how much do we lose it by?”