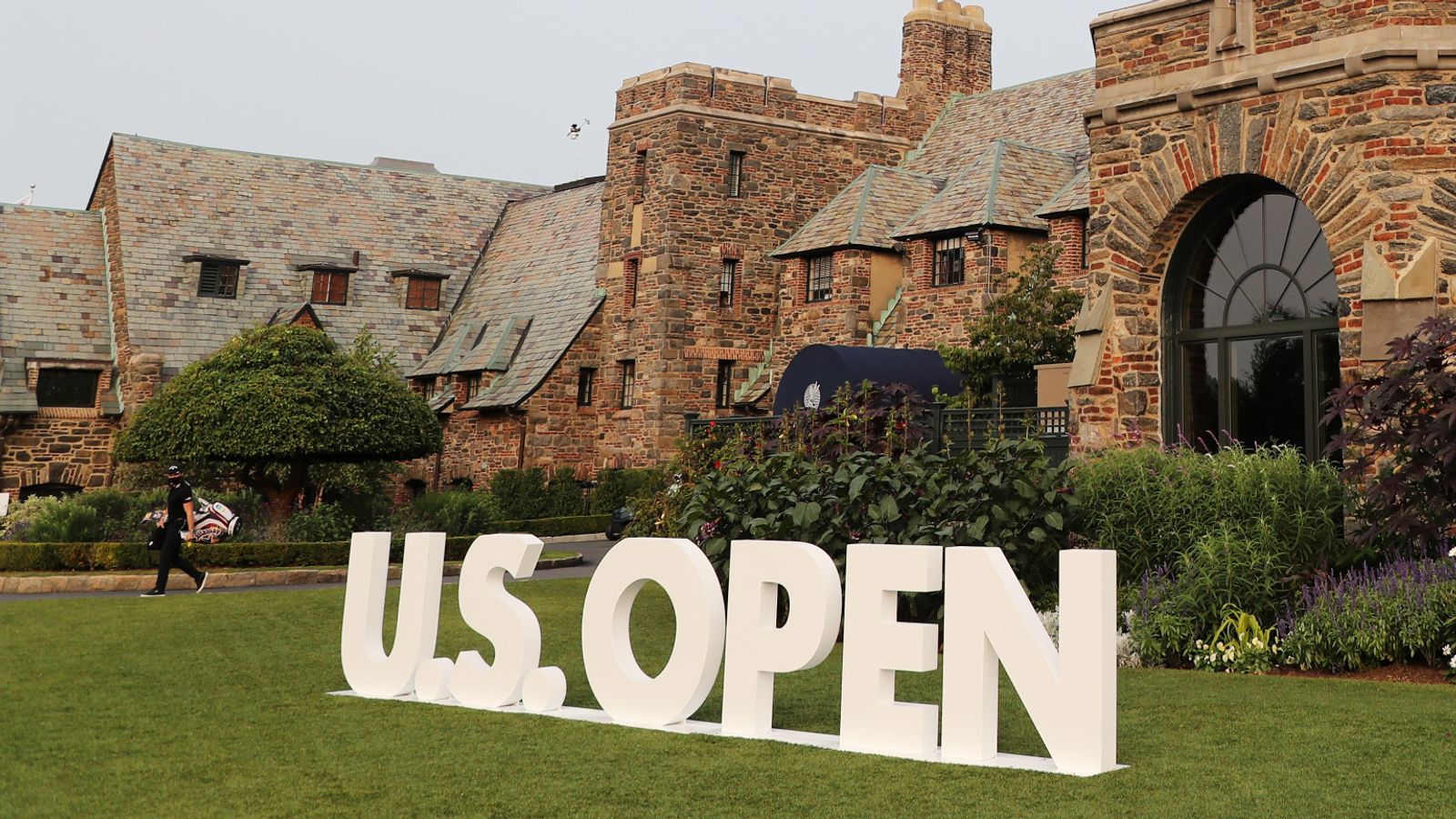 “We have seen what has happened at the 18th in past US Opens and its going to happen to someone again on the final hole this year, where somebody is going down the stretch and they are going to struggle”

Butch Harmon gives his verdict on the course set-up at Winged Foot for the US Open and looks at how conditions will change over the weekend.

Personally, I did not like it on Thursday. I thought it was the easiest set-up I have ever seen at a US Open. Soft greens, the pins were cut with slopes behind them and balls were spinning back, but what you are seeing now is Winged Foot being more like Winged Foot.

This is a very difficult golf course and when the USGA sets it up the way it should be, par is a good score. I was just amazed at how many under par scores there were, but that was down to the easier set up.

If we played in June we would have about another two hours more daylight in the evening but we do not have that now, so I think the USGA was afraid that they could not get the players around if they made the course too difficult.

I think as the days go on you are going to see the course get more difficult each day. It’s one of the hardest courses for a championship you could ever play and I think it will be that way over the weekend.

What you are going to see over the weekend is that the greens are going to get firmer, the holes will be cut in more difficult conditions and they will not able to be able to fire out the flags like they did on Thursday.

There is no place like Winged Foot, it is just a special place. The East Course never gets talked about but it is a phenomenal golf course and I do not think there is a place in the USA that has a better 36 holes like these.

Normally we would say Winged Foot is a second shot course because of the green speeds and the severe slopes but, with these 25 yard fairways and with the rough as thick as it is, hitting it in the fairway off the tee has become the premium.

When you hit the ball way off line at the US Open you would normally be better than those who hit it a yard off-line because you would be over where the spectators were walking, but with no crowds we have seen that is not true now. The further you hit it off-line, the worse it gets!

You are going to have to put the ball in play at the weekend and really control your irons, because you want to try and stay under the hole as much as you can. The other things is that players are going to make bogeys, so they just have to take their medicine and try to keep the doubles and triples off the card.

We have seen what has happened at the 18th in past US Opens and it is going to happen to someone again on the final hole this year, where somebody is going down the stretch and they are going to struggle.

Whoever wins this golf championship on Sunday night will have done a marvellous job over the 72 holes controlling their ball through the air.