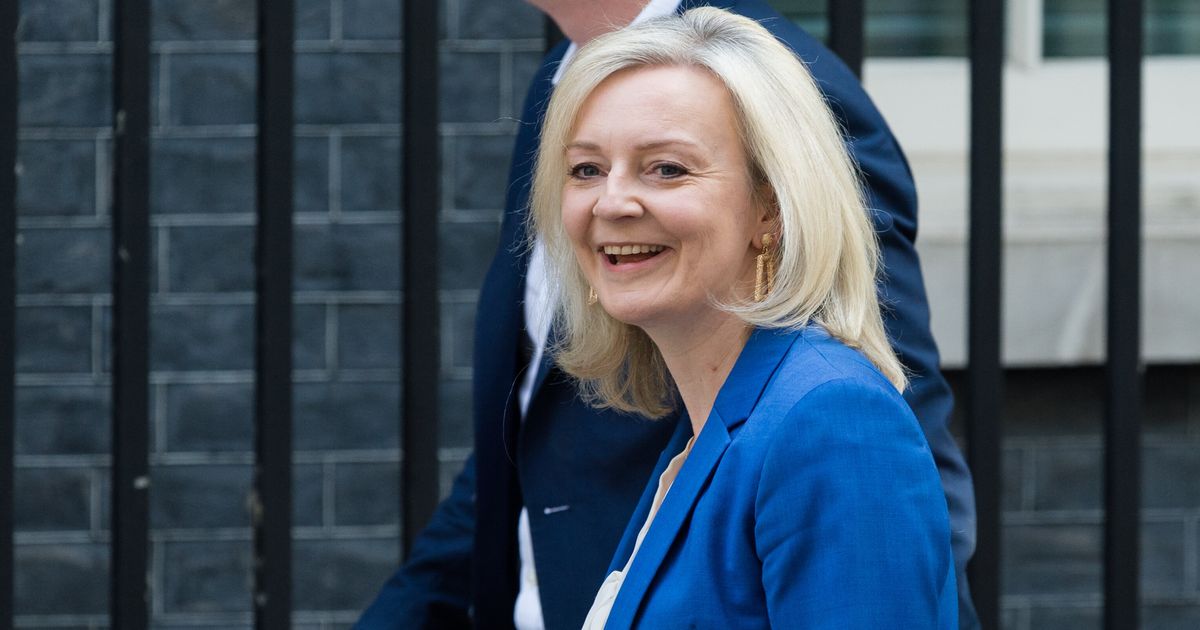 Liz Truss has been promoted to foreign secretary, as Boris Johnson reshuffled his cabinet.

Dominic Raab was demoted from the Foreign Office to become justice secretary, he has also handed the title of deputy prime minister.

Michael Gove has been moved from the Cabinet Office to become communities secretary, which has responsibility for housing.

Nadhim Zahawi, who have been vaccines minister, has been promoted to education secretary.

Nadine Dorries, a longtime supporter of Johnson, has been promoted to culture secretary.

Oliver Dowden has been appointed co-chair of the Conservative Party and minister without portfolio in the Cabinet Office.

Gavin Williamson has been sacked as education secretary, while Robert Buckland was removed as justice secretary.

Robert Jenrick was axed as communities secretary and Amanda Milling was sacked as Conservative Party chair.

Williamson was one of the ministers deemed most at risk of being told to return to the back benches, particularly due to his handling of the exams fiasco during the Covid crisis.

He announced his exit by saying “it has been a privilege to serve as education secretary since 2019”, adding that he will continue to support the prime minister and the government.

After receiving the axe, Jenrick pledged to continue supporting the prime minister “in every way I can”.

“I’m deeply proud of all we achieved,” he said, thanking his colleagues at the Ministry of Housing, Communities and Local Government.

His sacking from Johnson’s top team followed controversies including the unlawful approval of a Tory donor’s housing development and his eyebrow-raising journeys during lockdown.

Also to go was Buckland, who said it had been an “honour” to serve in the Government for the last seven years, including the last two as justice secretary and lord chancellor.