California Funeral Homes Run Out Of Space As COVID-19 Rages 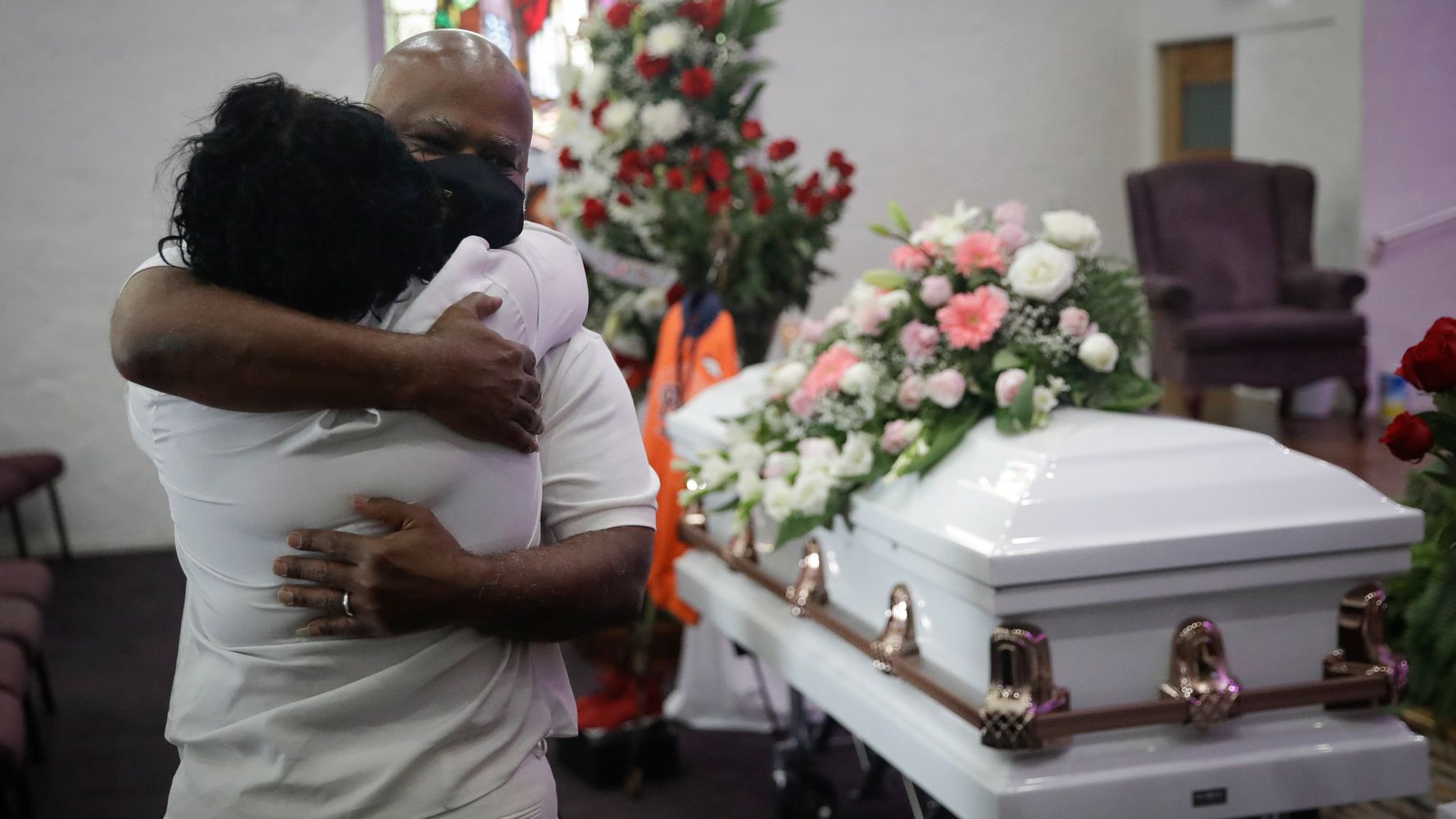 LOS ANGELES (AP) â€” As communities across the country feel the pain of a surge in coronavirus cases, funeral homes in the hot spot of Southern California say they must turn away grieving families as they run out of space for the bodies piling up.

The head of the state funeral directors association says mortuaries are being inundated as the United States nears a grim tally of 350,000 COVID-19 deaths. More than 20 million people in the country have been infected, according to data compiled by Johns Hopkins University.

â€œIâ€™ve been in the funeral industry for 40 years and never in my life did I think that this could happen, that Iâ€™d have to tell a family, â€˜No, we canâ€™t take your family member,â€™â€ said Magda Maldonado, owner of Continental Funeral Home in Los Angeles.

Continental is averaging about 30 body removals a day â€” six times its normal rate. Mortuary owners are calling one another to see whether anyone can handle overflow, and the answer is always the same: Theyâ€™re full, too.

In order to keep up with the flood of bodies, Maldonado has rented extra 50-foot (15-meter) refrigerators for two of the four facilities she runs in LA and surrounding counties. Continental has also been delaying pickups at hospitals for a day or two while they deal with residential clients.

Bob Achermann, executive director of the California Funeral Directors Association, said that the whole process of burying and cremating bodies has slowed down, including embalming bodies and obtaining death certificates. During normal times, cremation might happen within a day or two; now it takes at least a week or longer.

Achermann said that in the southern part of the state, â€œevery funeral home I talk to says, â€˜Weâ€™re paddling as fast as we can.â€™â€

â€œThe volume is just incredible and they fear that they wonâ€™t be able to keep up,â€ he said. â€œAnd the worst of the surge could still be ahead of us.â€

Los Angeles County, the epicenter of the crisis in California, has surpassed 10,000 COVID-19 deaths alone. Hospitals in the area are overwhelmed, and are struggling to keep up with basics such as oxygen as they treat an unprecedented number of patients with respiratory issues. On Saturday, U.S. Army Corps of Engineers crews arrived to update some hospitalâ€™s oxygen delivery systems.

Nationally, an average of just over 2,500 people have died of COVID-19 over the past seven days, according to Johns Hopkins data. The number of daily newly reported cases in that period has averaged close to 195,000, a decline from two weeks earlier.

Itâ€™s feared that holiday gatherings could fuel yet another rise in cases.

Arkansas officials reported a record of more than 4,300 new COVID-19 cases Friday. Gov. Asa Hutchinson tweeted that the state is â€œcertainly in the surge after Christmas travel and gatheringsâ€ and added, â€œAs we enter this new year, our first resolution should be to follow guidelines.â€

In Louisiana, a funeral was being held Saturday for a congressman-elect who died of COVID-19 complications. Republican Luke Letlow died Tuesday at age 41. His swearing-in had been scheduled Sunday. He leaves behind his wife, Julia Letlow, and two children, ages 1 and 3.

In Texas, state officials say they have only 580 intensive care beds available as staff treat more than 12,480 hospitalized coronavirus patients, a number that has risen steadily since September and has set record highs this past week.

In Window Rock, Arizona, the Navajo Nation remained in the midst of a weekend lockdown to try to slow the rate of infection. The tribe late Friday reported another seven deaths, bringing its totals since the pandemic began to 23,429 cases and 813 deaths. The reservation includes parts of Arizona, New Mexico and Utah.

The number of infections is thought to be far higher than reported because many people have not been tested, and studies suggest people can be infected with the virus without feeling sick.

Arizona on Saturday reported 18,943 new cases Friday and Saturday, a record for the state in any two-day period. It also reported 46 new deaths Saturday.