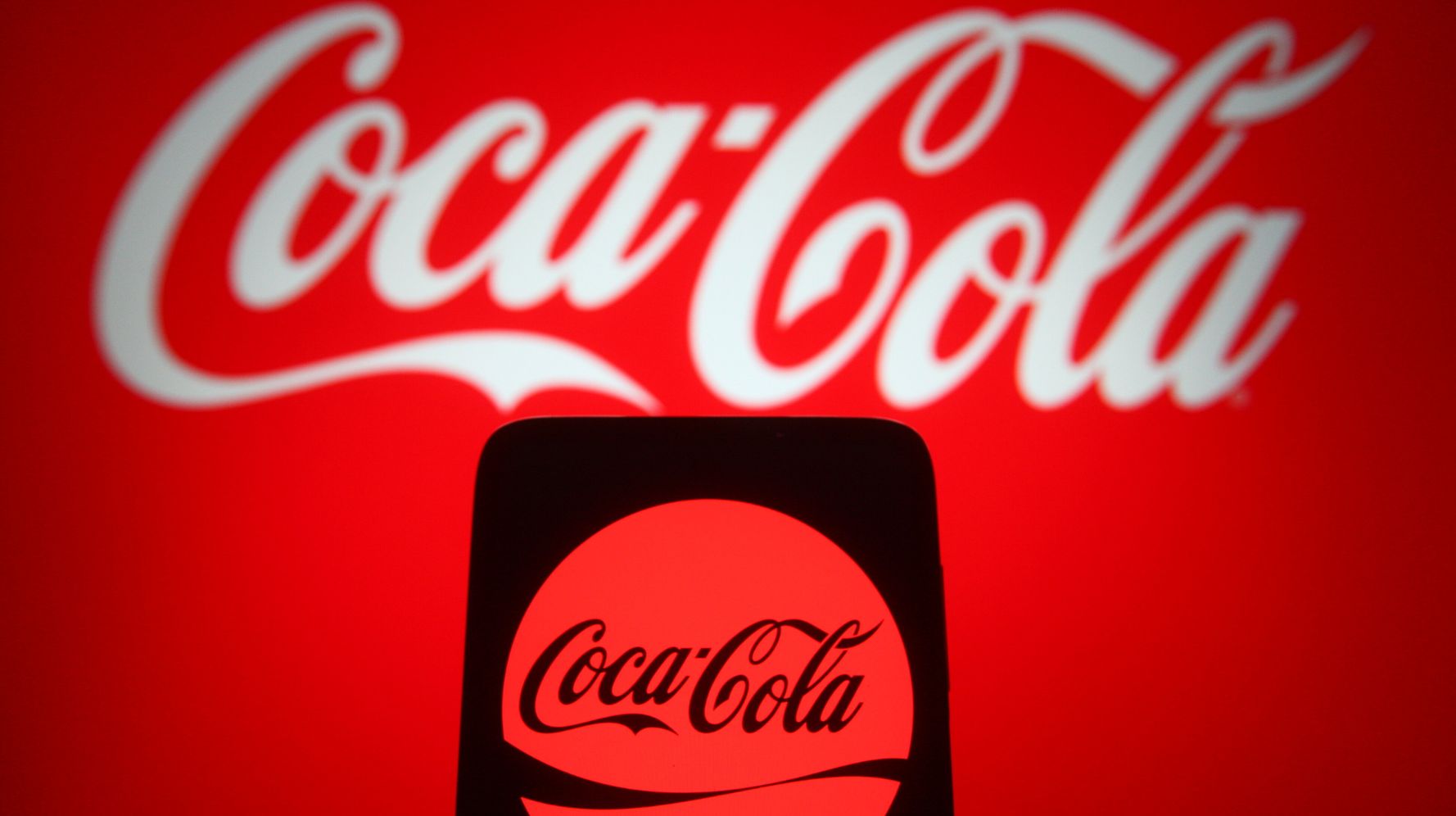 Calls grew Friday for a consumer boycott of Coca-Cola after the mammoth corporation largely stood by as its home state,Â Georgia, passed one of the biggest crackdowns on voting rights in recent history.

Coca-Cola, headquartered in Atlanta, offered what critics have called too-measured statements about voting rights and no real action to battle the measure. Some pointed out that the companyâ€™s silence means itâ€™s now illegal for a bottle of its own Dasani mineral water to be passed out to voters waiting in long lines.

Among the most consequential calls for a statewide boycott are coming from leaders of the AME Sixth Episcopal District of Georgia, which includes more than 500 Black churches in the state.

â€œCoca-Cola wants Black and brown people to drink their product; then they must speak up when our rights, our lives, and our very democracy as we know it is under attack,â€ presiding Bishop Reginald Jackson told the Atlanta-Journal Constitution.

At a rally outside the state Capitol on Thursday when the law was signed, Jackson said, â€œThis past summer, Coke and other corporations said they needed to speak out against racism. But theyâ€™ve been mighty quiet about this. Weâ€™re not going to stand with folk who donâ€™t stand with us.â€

Coca-Cola is being â€œcomplicitâ€ in its silence, Jackson told The Guardian. He said he expected other civil rights groups to soon join in the calls to boycott.

Some people were also calling for boycotts of all companies headquartered in Georgia, including Home Depot, UPS and Delta, until they take action to safeguard democracy.

Pressure was also mounting for boycotts of the state. The head of the Major League Baseball Players Association told The Boston Globe that members of the union were ready to discuss moving this summerâ€™s All-Star Game out of Atlanta to protest voter restrictions. There was also pressure to move the PGAâ€™s Masters golf tournament out of Atlanta, Bloomberg reported Friday.

Coca-Cola has come under particular pressure over the voting rights crackdown.Â  Critics held a â€œdie inâ€ earlier this month to protest the companyâ€™s lack of action at its Atlanta tourist attraction.

Coca-Cola issued a statement in early March saying that it supported a â€œbalanced approach to the elections bills that have been introduced in the Georgia Legislatureâ€ and that they should aim to be â€œinclusive.â€Â

We believe voting is a foundational right in America and access should be broad-based and inclusive. Learn More: https://t.co/Cidf8CyNUb pic.twitter.com/giiAKerkK3

That was hardly enough to assuage critics.Â

I am currently a sugar coke junkie. It will take everything in me, but I too will boycott @CocaCola.
Get your shit together @CocaCola!!!!!! https://t.co/kjl3D7okSe

Cancel culture isn’t new, it was called boycott when I grew up. There are things today I won’t buy because my Mom boycotted it 50 yrs ago. Don’t try us Coke.

2. @CocaCola, which refused to speak out against the bill and donated tens of thousands to its sponsors, claims that it “sought improvements” to the bill and “will continue to identify opportunities for engagement”https://t.co/vxNLCTdLBC pic.twitter.com/J2TYrL6api

Boycott Coke products until they denounce and put pressure on the GA admin & congress to reverse their Jim Crow voter suppression laws. 🤬 pic.twitter.com/sk88yN4cSE

Thereâ€™s serious talk of a boycott if coke doesnâ€™t make waves. Coke is huge in Atlanta and played a very prominent role in the civil rights years. We shall see.

Coca-Cola is headquartered in Atlanta. This is their customer service number (800) 438-2653. Tell them we need their help demanding that Georgia repeal the voter suppression law they just passed. Multibillion dollar companies like that have a lot of power. Start the pressure NOW!

Hard to see why any responsible corporation would make the decision now to do business in Georgia. Hard to see any of them donating to any state Republican party or elected officials who support the new Jim Crowe laws. Maybe the need a reminder from their customers.

Time for a national embargo against GA and every company housed there. Boycott Coke, Delta, UPS, Home Depot, and tell your state legislators and governors to cancel all contracts with any of those companies, and cancel any events in GA.