Can stringy physics rescue the universe from a catastrophic transformation? 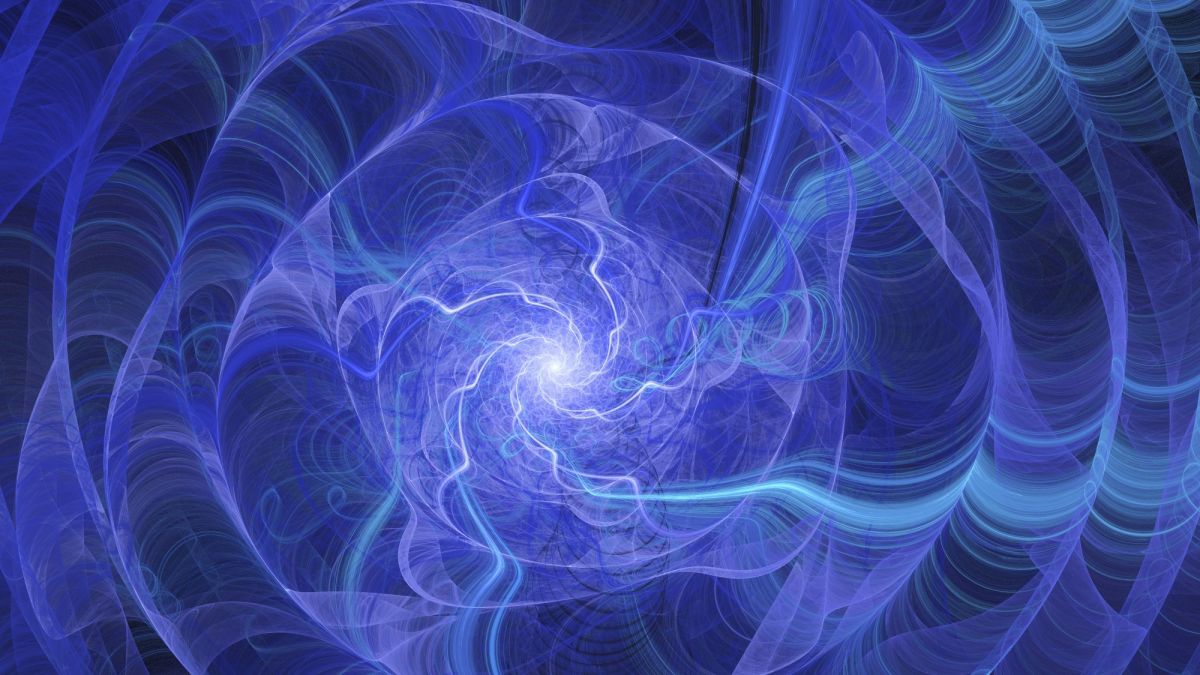 Our universe may be fundamentally unstable. In a flash, the vacuum of space-time may find a new ground state, triggering a cataclysmic transformation of the physics of the universe.

Or not. A new understanding inspired by string theory shows that our universe may be more stable than we previously thought.

Within the first microseconds of the Big Bang, the universe underwent a series of radical phase transitions. The four forces of nature — electromagnetism, gravity, the strong nuclear force and the weak nuclear force — were at one time unified into a single force. Physicists do not know the character or nature of this force, but they do know that it didn’t last long.

Related: The Big Bang: What really happened at our universe’s birth?

As the universe expanded and cooled, at first gravity split off from the remaining three. Then, the strong nuclear force became independent. Finally, the last two forces to split were electromagnetism and the weak nuclear force. That last splitting is actually within experimental reach: Within our largest particle accelerators, we can recreate the conditions of the early universe and achieve the energies needed to (briefly) recombine those two forces.

Since then, everything’s been pretty stable. The four forces of nature have stayed the four forces of nature. Fundamental particles coalesced to form nuclei, atoms and molecules. Eventually, stars were born and planets arose from their ashes. The past 13.8 billion years have been outright boring compared with the first few microseconds of the Big Bang.

But the apparent stability of the universe due to its long lifetime may be an illusion. Each of the phase transitions that occurred in the infant cosmos completely reworked the nature of reality, with the old order wiped away and new forces and new particles appearing to replace them.

Scientists can assess the current stability of the vacuum of space-time by measuring the mass of the Higgs boson. The Higgs boson permeates all of space and time, and it plays a very important role. Besides providing mass for many fundamental particles, it also does the work of driving a wedge between the weak nuclear force and the electromagnetic force. In other words, in the early, hot, dense universe, the Higgs stayed in the background, allowing the two forces to merge. But as the universe cooled, the Higgs gained strength and separated the two. (What mechanism separated the other forces of nature is an ongoing direction of modern-day physics research.)

It’s obvious that the universe is not unstable; otherwise, it likely would have transitioned to a new reality long ago. But the mass of the Higgs can tell us if the universe is fully stable or merely metastable, meaning it’s stable for now, until something causes a random phase transition.

Current measurements of the Higgs’ mass indicate that we are right on the line: The universe appears to be metastable and could tip over into a new phase transition at any moment.

To say that a phase transition to a new ground state of the vacuum of space-time would be catastrophic would be an understatement. At some random point, a random quantum fluctuation could trigger the phase transition. From there, it would spread like an expanding soap bubble. Outside the bubble, life and the universe would proceed as normal. But inside the bubble, a completely new set of physical laws would appear.

Considering our entire existence depends on the stability of the laws of nature — the arrangement of the forces and the zoo of known particles — if the phase transition washed over us, we would simply … disappear.

Tied together with strings

Or not. This is all highly speculative physics, after all. And a new paper recently posted to the preprint database arXiv paints a somewhat more optimistic view.

Our knowledge of physics is incomplete. We know how the electromagnetic and weak nuclear forces merge thanks to work with the Higgs. But we have yet to find a consistent, coherent theory of how the strong nuclear force merges with the others. And a fully unified force, with gravity included in a complete quantum description of nature, is well beyond our grasp.

String theory, however, is one attempt to unify all the forces under a single framework. In string theory, the fundamental particles of our existence are instead seen as a collection of tiny, vibrating strings.

While string theory is not yet complete (and some argue that it will never be), it does allow researchers to develop tools to study tough problems, like the physics of the phase transition that might end the universe.

The authors of the new paper studied a version of string theory that included nonlocal effects — which means strings in one region of space can seemingly instantaneously affect strings in another part of space despite their distance. (If you’re wondering how radical an idea this is, it’s not that far-fetched: the phenomenon of quantum entanglement is also nonlocal.)

The researchers found that when the bubble expanded, the nonlocal effects in this version of string theory tended to smooth out the bubble wall. In some cases, the bubble wall got so stretched out that it completely dissolved. That means that, if our reality was indeed metastable and underwent a random phase transition, the basic stringy physics of the cosmos would prevent the phase transition from engulfing the entire universe; the bubble would pop before it got a chance to expand beyond microscopic sizes.

This is still extremely speculative physics, but at least it can provide a measure of comfort while we continue to understand the fundamental workings of the universe.