Can The Daily Wire Turn Nashville Into Hollywood for Conservatives? 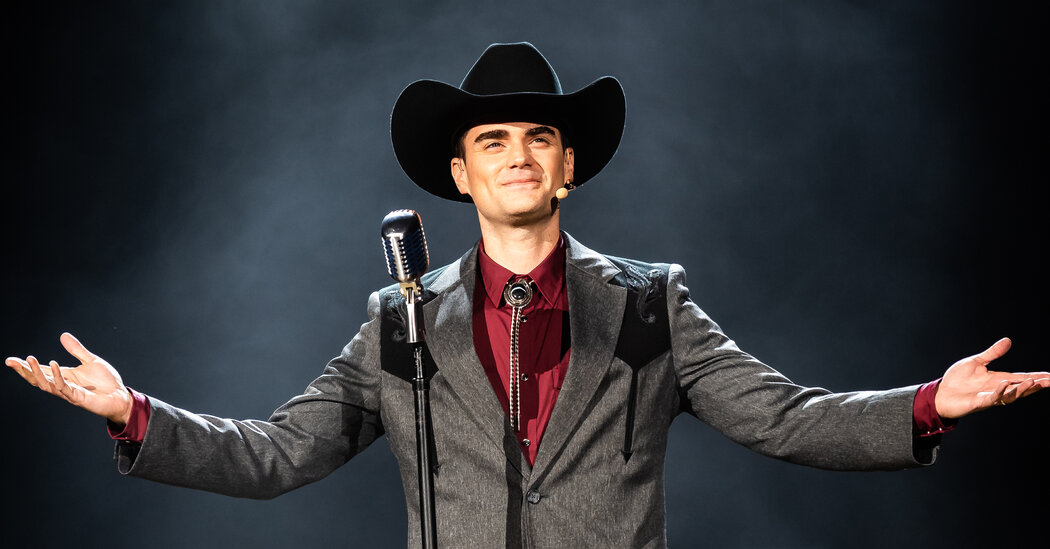 The company, which is privately held, said it had $100 million in revenue in 2021. According to a spokesperson, it is on track to take in twice that in 2022.

Its streaming service, DailyWire+, has more than one million paid subscribers, according to data the company showed The New York Times. Each pays $12 to $20 per month. That’s a drop in the bucket compared with Netflix (223 million) and Hulu (47.2 million), but it represents 65 percent of the company’s revenue, according to the company’s C.F.O., Cyprien Sarteau.

The service’s streaming content ranges from overt activism to subtly political genre film.

Some of the DailyWire+ content is also available freely on YouTube, like videotaped versions of popular podcasts by Mr. Shapiro (one recent episode: “Why the Hard Left Is Cheering Queen Elizabeth II’s Death”); the moralizing psychologist Jordan Peterson (“How Marxism Is Disguised as Woke Morality”); and Candace Owens, the provocative commentator on race and politics (“White Lives Matter”).

But only members have access to the company’s highest-profile release in 2022, “What Is a Woman?,” a documentary featuring Matt Walsh, a pugilistic Daily Wire host known for his aggressive opposition to L.G.B.T.Q. curriculums in schools and all-ages drag shows. In the film, he derisively interviews, among others, a medical professional who provides transgender teenagers with puberty-suppressing drugs and other medically accepted treatments, which doctors describe as gender-affirming care.

“We knew going in that we wanted it to be a piece of entertainment,” Mr. Walsh said of the film, which critics have called misleading, cruel and transphobic.