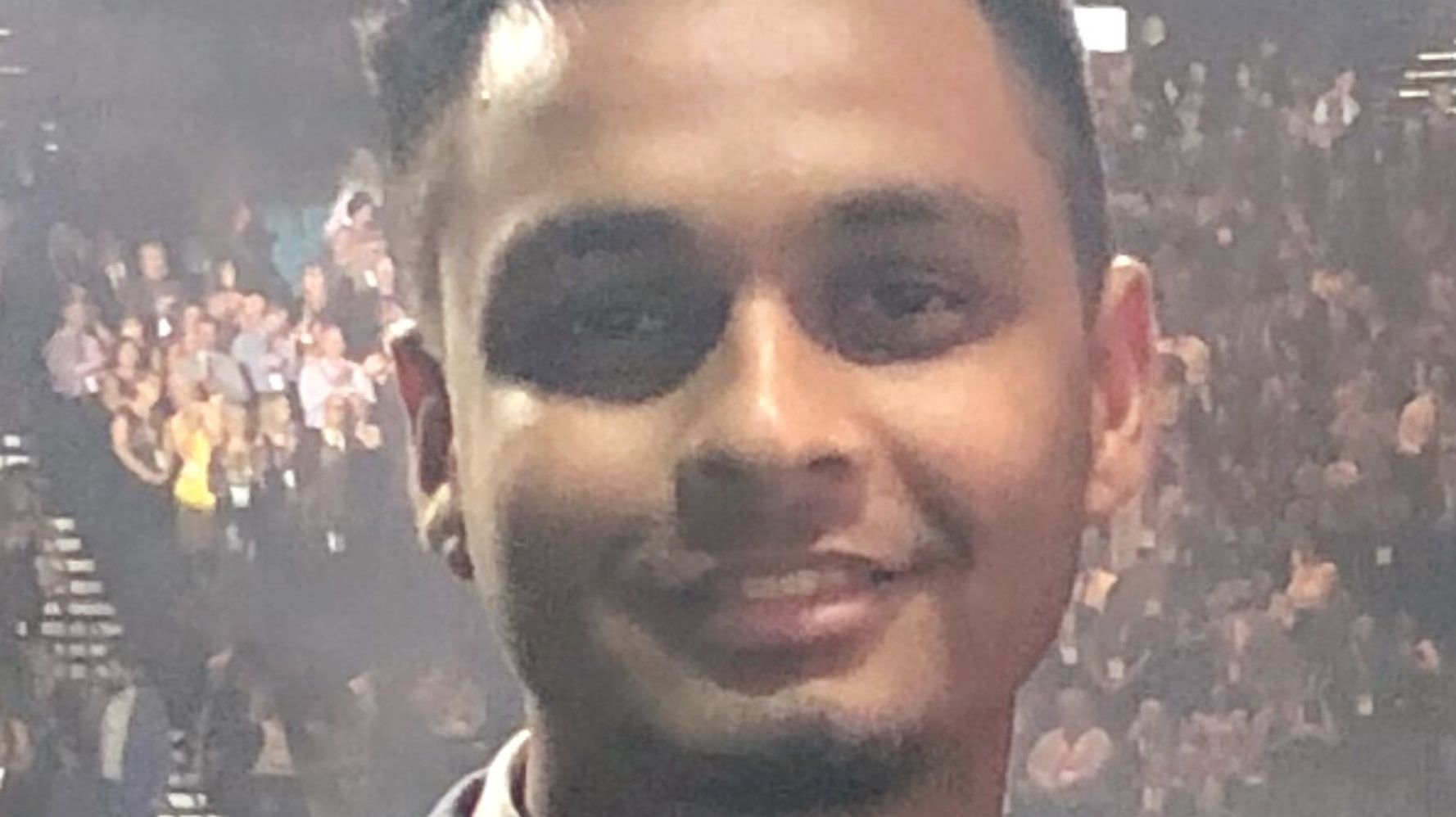 MONTREAL â€• Japjot Gill has dreamt of becoming a pilot since he first attended ground school as a teenager and the Canadian Armed Forces (CAF) promised to put him through flight school if he enlisted. Itâ€™s been a long journey for the now-21-year-old, who first needed to get Lasik eye surgery and become a Canadian citizen. And just as his dream was within reach, the COVID-19 pandemic snatched it away. His citizenship ceremony, scheduled for late March, was cancelled.. But he has a glimmer of hope, as the government now says some new Canadians will soon be able to take their oath online.

â€œRecognizing that some people may have urgent reasons to finish the citizenship process, including taking the citizenship oath during a ceremony, the Ministry will soon organize virtual ceremonies for persons and families who had already communicated with IRCC to notify that they needed to obtain citizenship for urgent reasons, such as satisfying work requirements,â€ Immigration, Refugees and Citizenship Canada (IRCC) spokesperson Shannon Ker told HuffPost in an email.

While the exceptional measure wonâ€™t be offered to applicants like Gill straight away, IRCC will offer it to a wider pool of applicants â€œas soon as possible,â€ Ker adds.

Gill arrived in Vancouver from India in 2011 when he was 11 years old. He has been eligible for citizenship for several years, but hadnâ€™t applied for it until last year.

â€œI held off on it for a long time because the Lasik cost me all my savings and citizenship was also an expensive application,â€ he told HuffPost. It costs $630 for an adult to apply for citizenship. Now he doesnâ€™t know when heâ€™ll be able to take the oath, as IIRCC has cancelled all citizenship ceremonies, tests and interviews until further notice.Â

The whole ordeal might make Gill reconsider his life plans if he has to wait much longer. â€œAs soon as I came to Canada, I fell in love with the country, so I was always happy to serve. But Iâ€™m not as keen on joining the military at this point,â€ he says, noting he would be â€œa lot older than other people in the military.â€ For now, his enrollment remains in the cards, but a long pandemic-induced delay might convince him otherwise.

Watch: Canada rated No. 1 country in the world for quality of life. Story continues below.Â

In April, IRCC exceptionally authorized its first virtual oath ceremony on videoconferencing platform Zoom. Adolf Ng, an academic whose research is linked to COVID-19, was allowed to take the oath online, without taking the citizenship test.Â

Many wish to see the virtual process offered to all applicants. A petition asking that tests, interviews and oath ceremonies be done remotely has gathered more than 1,700 signatures since it went live on May 9th.

â€œThis uncertainty creates a very stressful situation for hundreds of thousands of applicants who are seeking citizenship,â€ writes Hadi Rezvani, author of the petition. â€œAt present, this is an extra burden on our mental health in addition to fear of the virus itself.â€

Whoever wants to do the virtual ceremony should have a choice to do it.
Ji, citizenship applicant from Montreal

â€œLife doesnâ€™t stop because of the virus,â€ adds Ji, a Montrealer who arrived from Vietnam as a foreign student in 2010. â€œBecoming a citizen has been a dream of mine for nearly 10 years.â€Â

His citizenship oath was scheduled for March 16 and he fears that delays will snowball if activities donâ€™t resume soon. â€œThe backlog is gonna be huge. Itâ€™ll create a bottleneck,â€ he says, asking to be identified only by his first name because he fears a backlash from seeming ungrateful. â€œWhoever wants to do the virtual ceremony should have a choice to do it.â€

But others would rather wait to take the oath in person. â€œI had been waiting for that ceremony and it will be a special event with my loved ones celebrating with me and taking pictures together, a memory that will be cherished forever,â€ applicant Carlota Wilkins told HuffPost. She hopes she wonâ€™t be forced to partake in a virtual ceremony.

Japjot Gill is torn. â€œHalf of me does say that I just really want to get it done, but a ceremony would really put a stamp on the fact that I became a Canadian,â€ he says. â€œAccepting my citizenship in person is something Iâ€™d be really proud of.â€