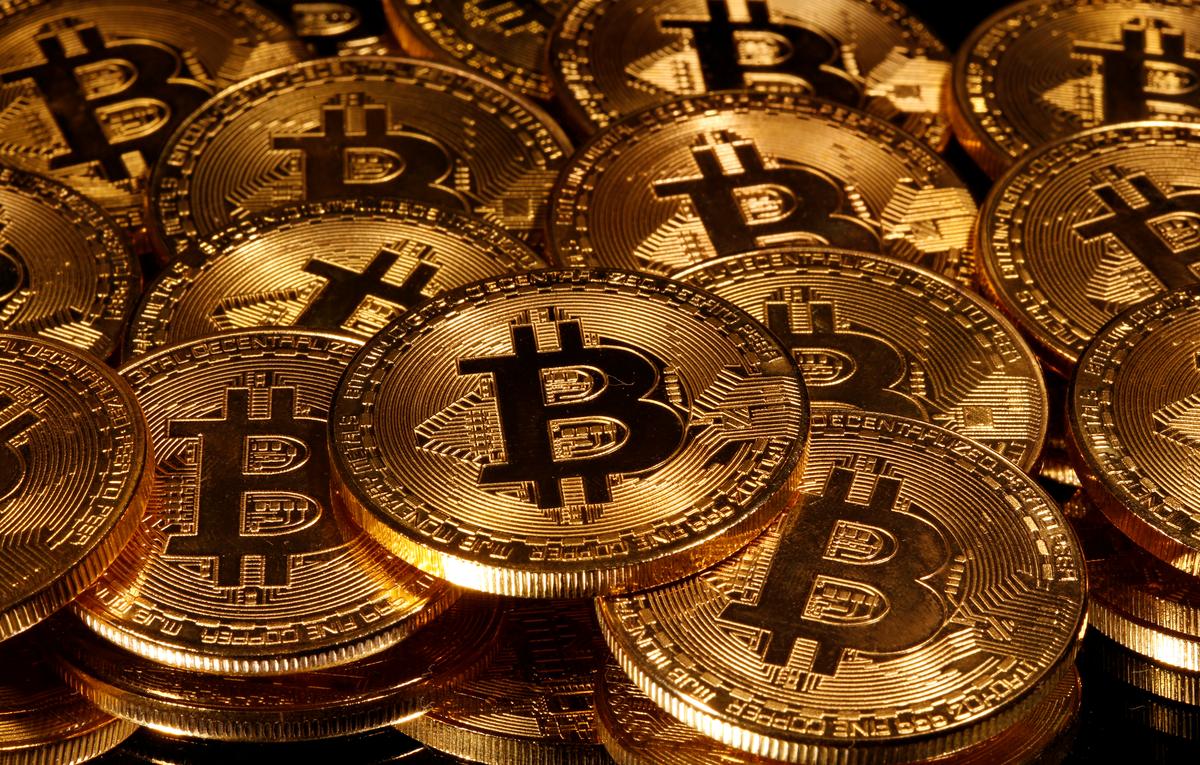 Cotten died at age 30 from complications of Crohnâ€™s disease while volunteering at an orphanage in India, according to the Facebook page of Quadriga CX, which announced his deathÂ in January 2019.

â€œWhat happened at Quadriga was an old-fashioned fraud wrapped in modern technology,â€ staff at the Ontario Securities Commission (OSC) wrote in a report.

â€œWhile public release of an investigative report is rare, we believe the tens of thousands of Ontarians who entrusted Quadriga with their money and crypto assets deserve to know what happened.â€

Facing losses when the price of crypto assets changed, Cotten covered the ensuing shortfall with other clientsâ€™ deposits, according to the report.

Richard Niedermayer, lawyer for Cottenâ€™s widow, Jennifer Robertson, did not immediately respond to a request for comment.

from the collapse of Quadriga in 2019, the statement added.

About C$115 million of that was due to Cottenâ€™s fraudulent trading, the regulator said.

When Cotten died, the platform owed approximately C$215 million to clients, according to the OSC. Cotten also siphoned off assets for personal use, transferring about C$24 million to himself and Robertson between May 2016 and January 2018, the report said.

About C$34 million was recovered by the bankruptcy trustee and paid to clients, it said. The trustee also recovered assets from Robertson expected to be worth about C$12 million, and Cotten returned about C$10 million to Quadriga in the months before his death, it said.

Reporting by Nichola Saminather in Toronto; Editing by Denny Thomas and Matthew Lewis