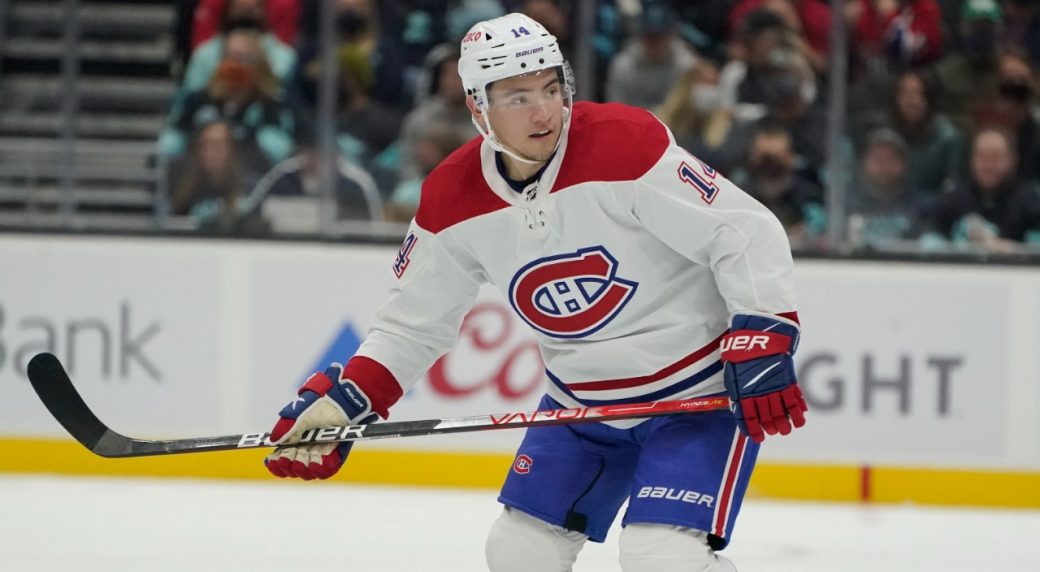 The Montreal Canadiens announced Wednesday that captain Nick Suzuki is currently out with an upper-body injury, describing him as day-to-day.

The 23-year-old centre did not travel with the team on the road, instead remaining in Montreal for treatment.

Neither Joel Armia or Emil Heineman accompanied the team either, as the two forwards are said to also be dealing with upper-body injuries. Unlike with Suzuki, their recovery timelines were not provided by the Canadiens.

The team said that all three players would be re-evaluated come Monday.

Montreal’s remaining two pre-season games are against the Ottawa Senators on Thursday and Saturday. Going into those final matchups, the team holds a 0-6 pre-season record following Tuesday’s loss against the Senators in Montreal.

Armia and Heineman sustained their injuries on Tuesday, both exiting the game. Suzuki has had limited play in the pre-season after first dealing with a lower-body injury he sustained prior to the opening of training camp.

Coming off a year of career-highs in games played, goals, assists and points, Suzuki was named captain back on Sept. 12 — the youngest in franchise history.